Are the new ‘biosecurity’ measures coming into play the slippery slope to a Chinese style app? 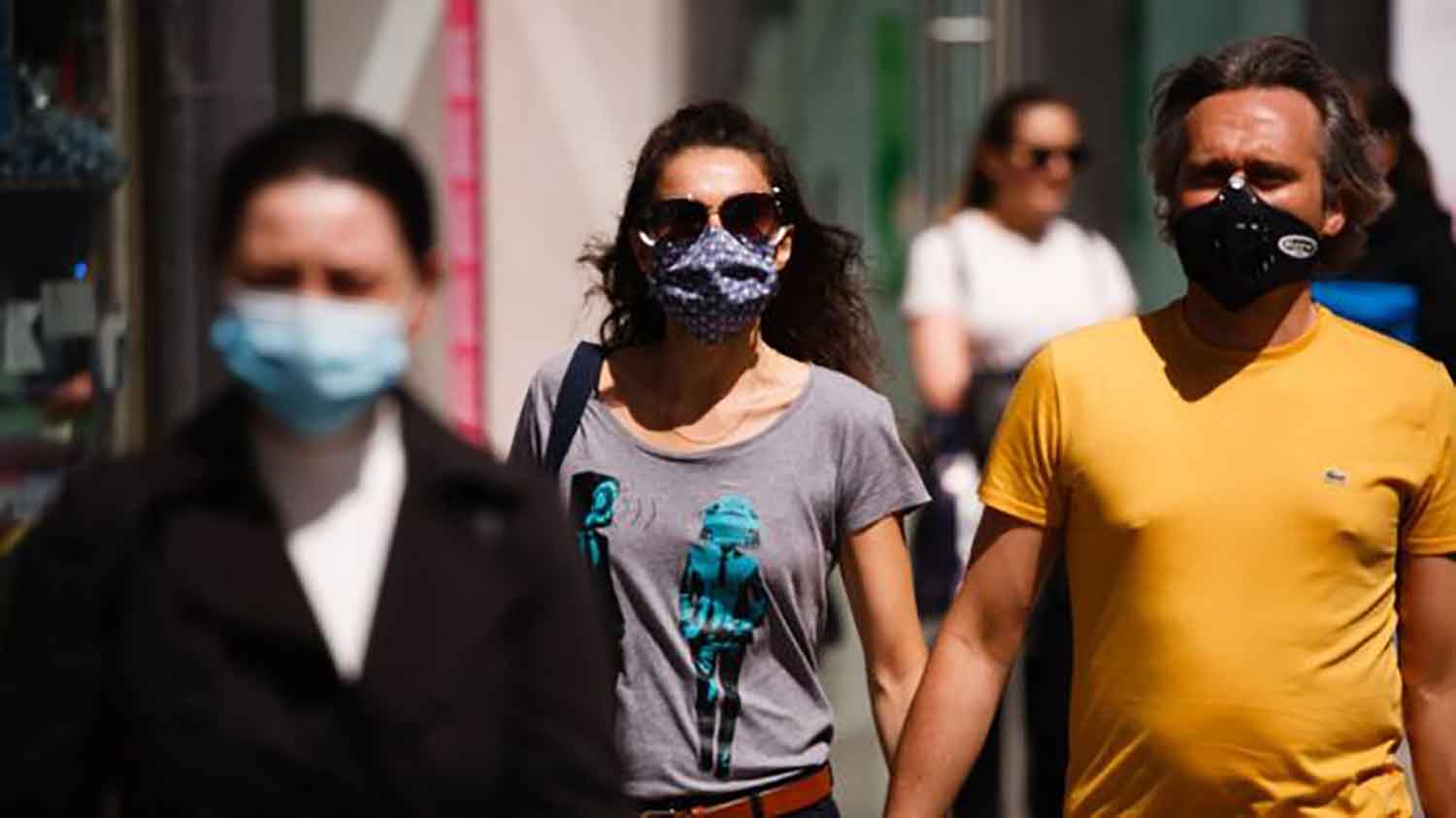 According to the BBC, the UK government’s new Joint Biosecurity Centre is to take a more prominent role in co-ordinating the response to Covid-19.

According to the recent article, “scientists are expressing concern that, given how important the JBC will be to the public’s wellbeing, little is known about how it will operate, and the quality and experience of its personnel.”

Reading between the lines here, as we have done for many months now, and stepping back to see the bigger agenda, it is clear that “Biosecurity” is the newfangled term which means more authoritarian rule.  This JBC will no doubt help manage the roll out of Orwellian COVI Pass — this is like China’s Health App that turns RED when you aren’t a “good” slave.

A ‘red’ flag on your app/health pass will mean that you will not be allowed to go outside (required self-isolation until you get a GREEN light), not allowed to interact with anyone at all, not even loved ones, and it’s very likely that they will freeze your bank accounts so that you are unable to access your money… why do you think there’s a big push for a ‘cashless’ society? (Join here, if you want to help preserve your right to use cash for a ‘rainy day’.)

A “single consensus” point of view from science is usually always BAD because it often means there is a political agenda to it, rather than the neutrality we expect (and should demand) from real science.

This “single point of view” dumbed down scientism will be used to push the rushed, toxic VACCINE.

Only last month (June 2020) Prime Minister Johnson prostituted himself before the almighty Bill Gates last month: “yes, sir, three bags full sir, what else can I do for you to help kill humanity and make you richer in the process?” and gave away billions of dollars to Gates’ pet project GAVI.

Gates is a psychopath, a wolf in sheep’s clothing. He claims to be the ‘benefactor’ of humanity but upon careful inspection, he stands to make £90 BILLION alone from the first two rounds of the vaccine push the UK alone.

Remember, Gates says they want to inject you TWICE just to “make sure” that you get the full lethal dose.

Worldwide, a mandatory push for vaccines would make him TRILLIONS whilst the rest of humanity starves in a sick, twisted real-life “Hunger Games”.

The mainstream media have largely been silent on the drastic accumulation of wealth by an elite few (the ‘Billionaires’ of this world) whilst the global economy tanks.

Watch the video to learn about COVI Pass

The health passport being introduced is the mass surveillance of every man, woman and child in real time.

Blind acquiescence will mean end of ‘normal’ life as we know it (not that things are normal right now).