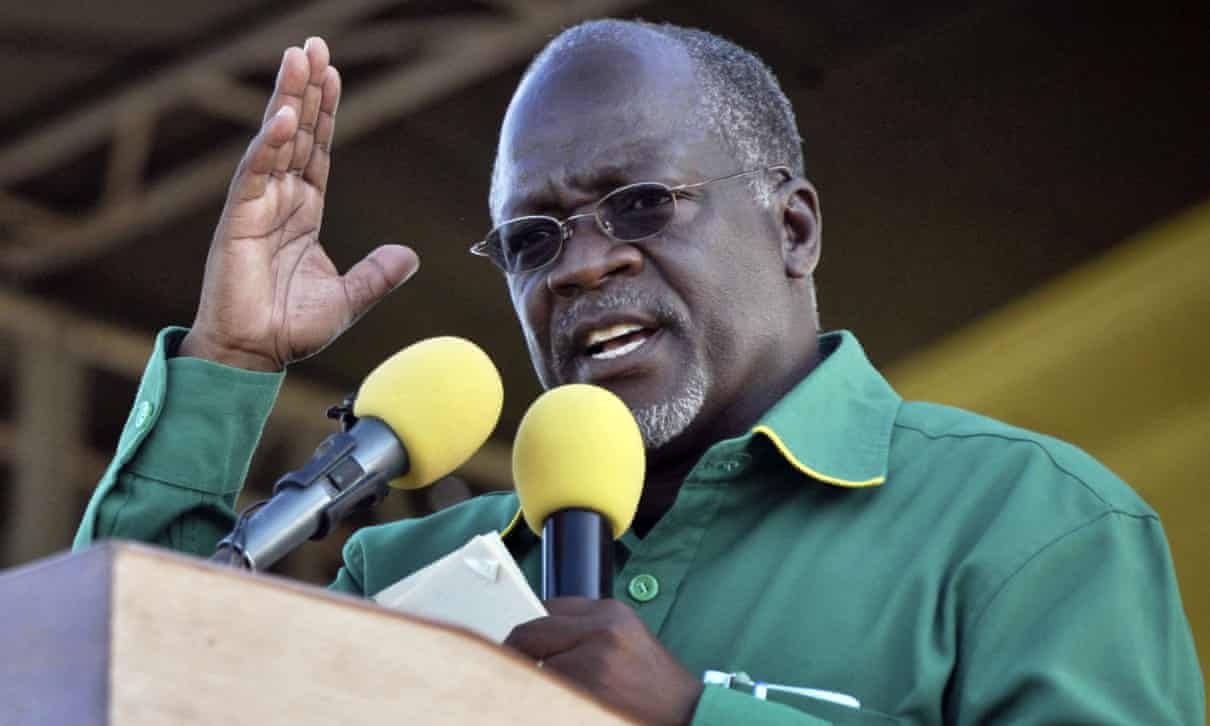 The President of Tanzania, Dr John Pombe Magufuli, has banned the use of face masks after noting that “face mask usage has caused anxiety among Tanzanians.”

Dr Magufuli, the leader of the country since 2015, feels his people should not have to wear them due to CO2 emissions.  The danger of wearing a mask is a scientific fact, but has been repeatedly blocked by ‘fact checkers’ on Facebook who actually promote propaganda, not science.

By wearing a mask, the exhaled viruses will not be able to escape and will concentrate in the nasal passages, enter the olfactory nerves and travel into the brain.

With near universal use of cloth and medical masks worn in public in Wuhan, China during the 2019-2020 flu season leading up to the COVID-19 outbreak, the outbreak spread virtually unchecked.

Certainly, healthy people don’t wear masks to stop car pollution, industrial pollution or toxic backwash from cigarettes, but may be forced to wear one for a virus that will spread regardless of taking that action.  The virus is a nanoparticle, and since the masks being worn have much bigger holes, they do nothing to prevent the virus getting through.

Masks have now become something of a cult, and subconsciously reinforce the fear of “catching” a virus, which makes you wonder why anyone in their right mind would advocate that ALL citizens have to wear one?  Certainly this is not science.

Dr. Magufuli appears to be a man of courage, and practically the only leader not following corrupt advice from the W.H.O, funded by Bill Gates, and not allowing his country to be bamboozled  by the spread of false data (false PCR tests, padded death rates etc!).  A video of the President went viral when he had fake test samples sent back to a lab!

In a letter from the Director of Presidential Communication in Tanzania on 24th of May, sent to media outlets across the world, it declared that the face masks were banned as well as giving the green light of normal operation of public transportation and the reopening of of schools.

The letter was short and to the point:

President of The Republic of Tanzania Dr John Pombe Magufuli has today on 24, May 2020 banned the use of face masks by Tanzanians as the usage has caused fear and panic to Tanzanians leading to some closing down their businesses.

President Magafuli has pointed out that America has been guilty of “making up the numbers” regarding true infections and deaths.  Something that we’ve also witnessed here in the UK as the Prime Minister is in bed with Bill and Melinda Gates.

President Magafuli  and his ministers have also had to reprimand the American envoy, telling them not to cause panic to Tanzanians after the embassy stated that the chance of contracting the virus was ‘extremely high’.

We all pass viruses between us all the time, don’t we?  Why continue to sensationalise what is now reclassified as a bad flu? Why impose ‘track and trace’ now, why look for an unsafe, untested and probably highly dangerous vaccine when the virus is on the firm decline?

Many medical procedures are now known for dealing with COVID, including hydroxychloroquine — and, as a case in point, Africa is the least affected by deaths from COVID-19.

Whilst developed nations are rushing to roll out invasive technologies that will radically remove all personal liberties whilst instilling an Orwellian fear of punishment, including ‘track and trace’ apps and creating an invasive digital identity that will label people as ‘healthy’ or unhealthy’ based on reductionist science, the Tanzanian President is putting his trust in his people and nature

The fact is that the powerful wanted to ensnare all of us with the belief that ‘lockdown’ was the primary reason for the virus not spreading (‘flatten the curve’ was the lingo they seeded via their media channels), but many countries didn’t lock down — and these empirical ‘controls’ did far, far, far better. 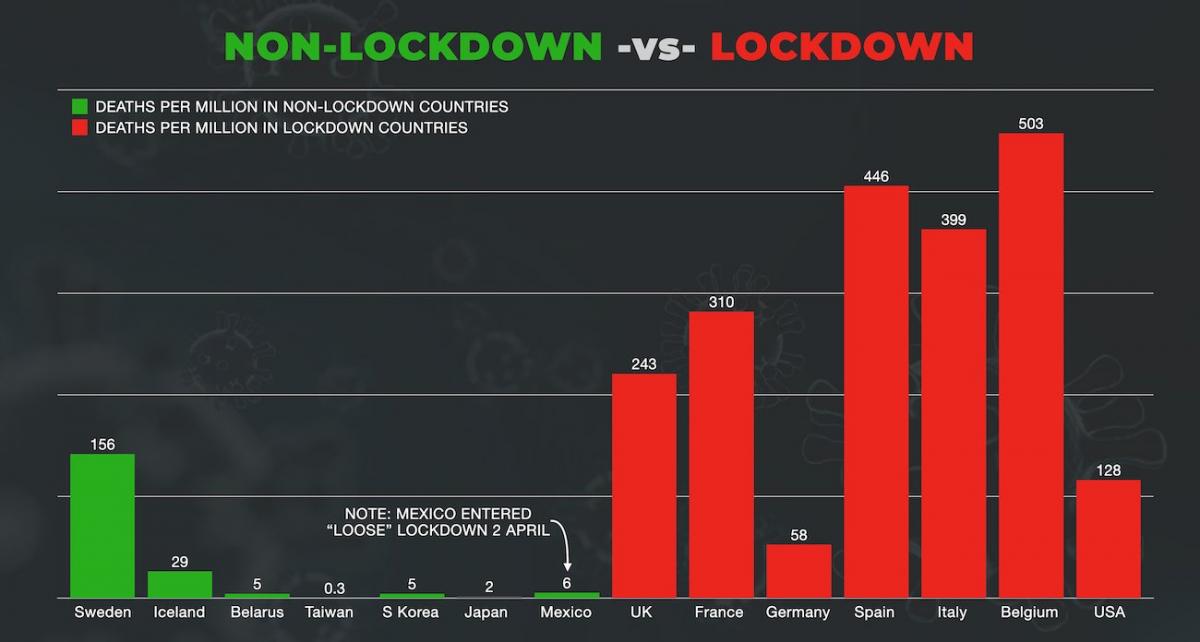 Sweden and Japan are both testimony that lockdowns don’t add any value – and, in fact, may just do the opposite.  The same is true for face masks and social distancing, both based on an unhitherto performed mass social experiment, not actual science.