Zinc STOPS Cancer growing – and here’s how it does it!

Other researchers have also suggested that zinc prevents and combats cancer, but the new research is the first to understand the mechanism and how the mineral attacks only cancer cells, leaving the healthy ones alone.

Specifically, the new research has tested the mineral on esophageal cancer cells, although the researchers at the University of Texas believe it would work just as well on other cancers.

Esophageal cancer attacks the ‘food pipe’ that links the throat to the stomach, and is the sixth leading cause of cancer deaths around the world. Shockingly, the typical “five-year survival rate” applied to chemo is less than 20 per cent.

Cancer cells emit calcium signals, and this attracts zinc, which immediately seeks to block or inhibit the cancer cell’s growth. This suggests that calcium and zinc are somehow linked, and ‘talk’ to each other.

How incredible is that?

Without sufficient levels of zinc in the body, this blocking cannot happen effectively, which would explain why many cancer patients are deficient in zinc, the researchers say, and also underlines the importance of getting enough zinc in our diet to prevent the disease developing in the first place.

Eating organic whole foods which are rich in zinc – for example spinach, beef, oysters, shrimp, and pumpkin and watermelon seeds – is an important part of one’s daily regime to stay healthy. Supplementation can also help if your diet is not varied enough or rich enough to ensure you are getting enough of this micronutrient on a daily basis. 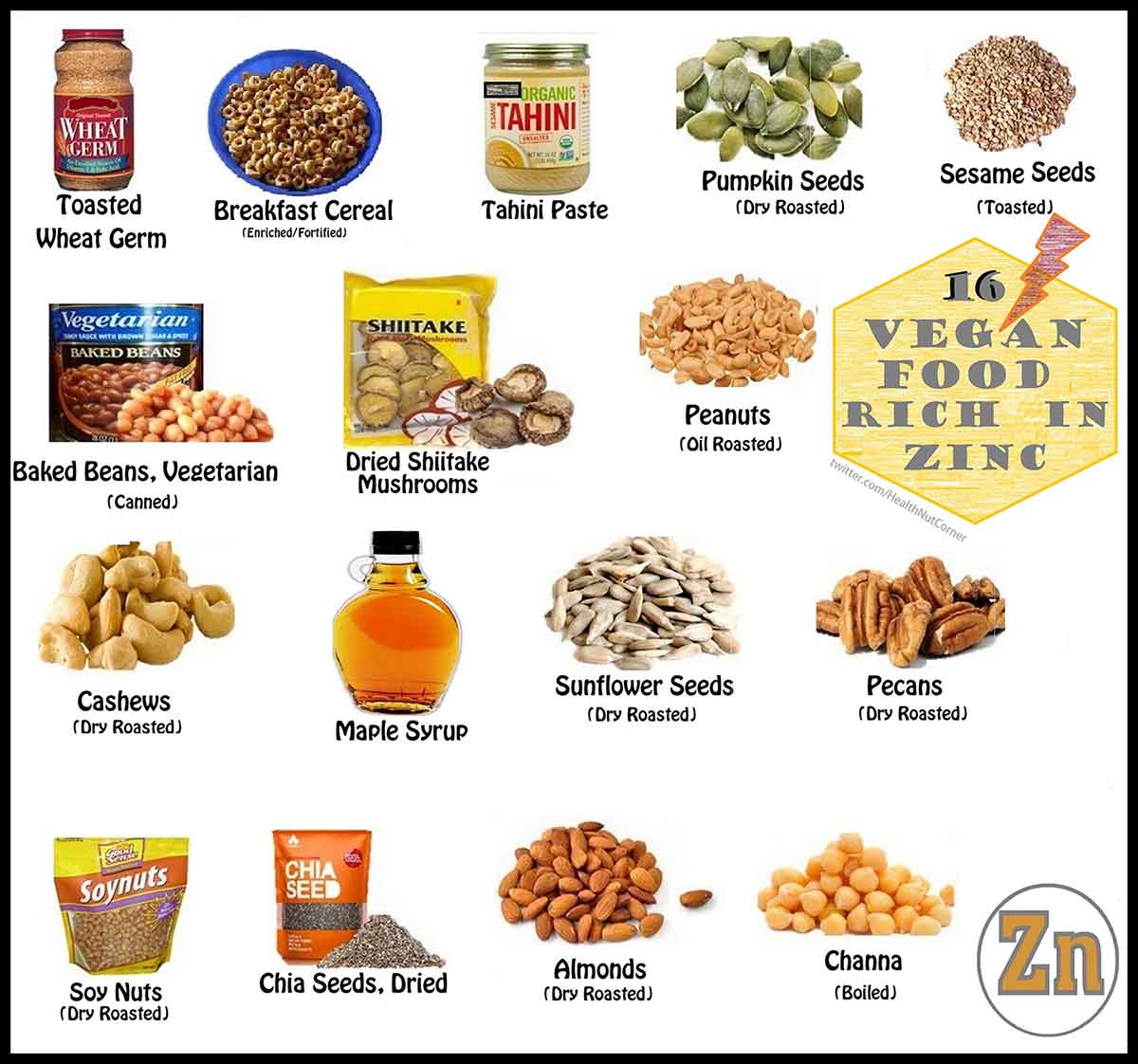