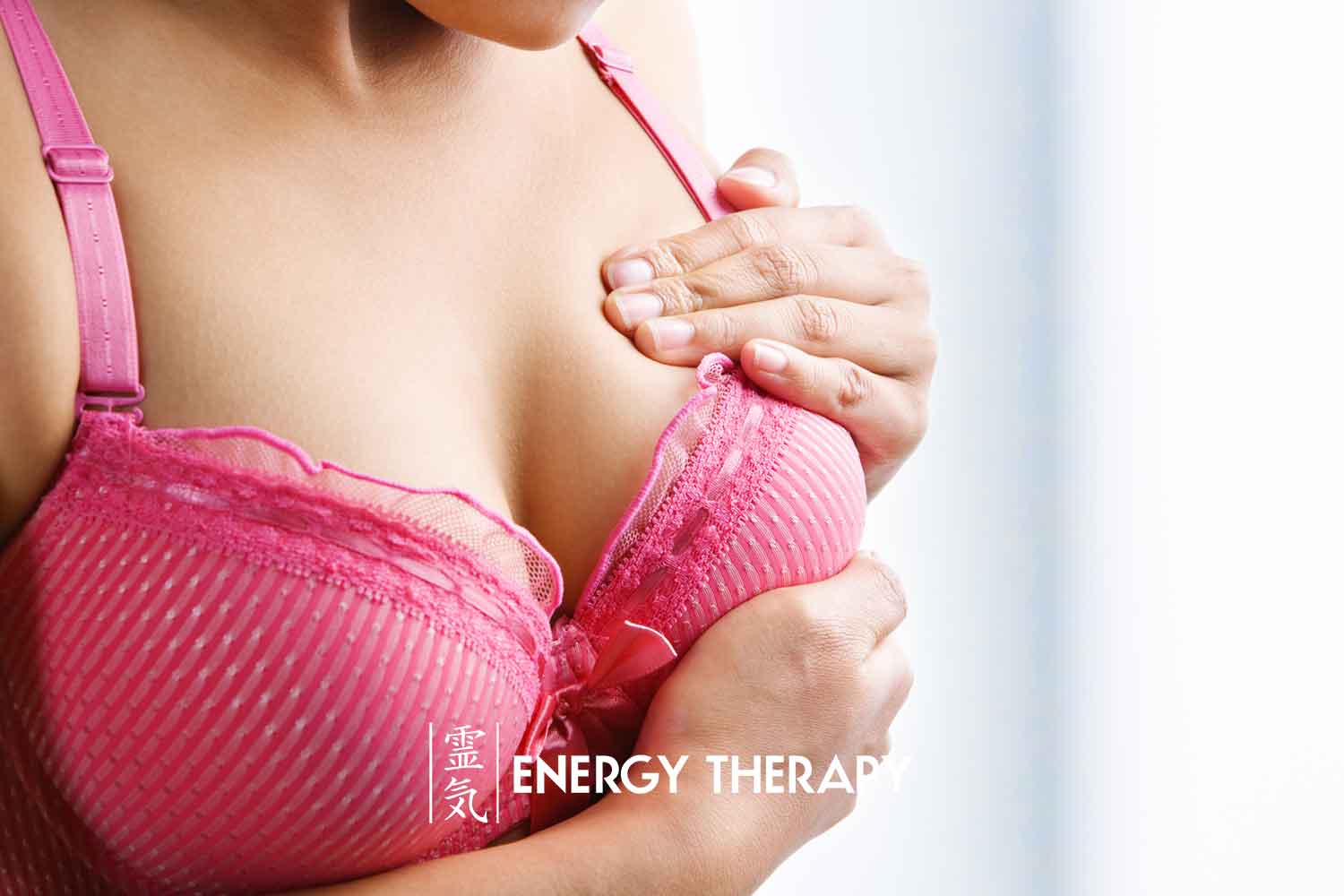 Chemotherapy has been the de facto ‘gold standard’ treatment for cancer for more than 60 years—but, given its appalling ‘success’ rate (less than 4% – based on a five year marker!) and the fact that it actually helps cancer spread  why are we even tolerating its use as a global society?

Unbelievable amounts of it!

It’s disgusting and it’s time for humanity to wake up and stop believing in the rhetoric that most medical authorities tout when it comes to ‘cancer treatment’.

Many doctors, hospitals, insurance companies know the severe risks of taking such a lethal substance into the body – and, if you follow the breadcrumb trail back to the source of evil, the pharmaceutical giants have been laughing all the way to the bank.

I’ve had friends and family die horrible deaths due to chemotherapy, so I know it doesn’t work.  Where it has worked for others, it’s safe to say that the body managed to heal despite the chemo.

Let me ask you this, why would you use gloves to handle a substance that causes caustic burns and put that into your mouth, lungs, stomach and so forth?  It’s insane!

The pharma giants know that this substance is very harmful to human health, but they control the laws.  Yes, that’s right, they are in bed with power all the the way to the very top of the proverbial ‘food chain’.  They are the puppet masters hiding in the shadows, dictating the health laws that we faithfully follow.

It is well known that oncologists would never take chemo themselves, nor would they give it to their families, yet this is recommended to patients as the first choice! It’s marketed as the sensible thing to do and, even worse, the responsible thing to do.  Patients are guilt tripped into taking this, even when they have doubts, and severely frowned upon by the establishment if they complain or seek out alternative, safer options.

Luckily we are waking up.

Independent researchers (i.e. the ones not funded by Big Pharma) have discovered that the toxic drug helps breast cancer spread, and makes it more lethal.

Although the drugs can achieve early wins against the cancer, they also trigger a process that allows it to return and metastasise (spread) into other organs!

Yet it isn’t limited to Breast Cancer alone. Researchers from the Albert Einstein College of Medicine in the USA believe that other cancers could respond in a similar way to toxic chemotherapy, and they are planning further trials to find out.

Chemotherapy also helps create gateways, known as tumour microenvironment of metastasis (TMEM), that allow breast cancer cells to spread into other organs, which is often lethal.

Although chemotherapy can initially reduce tumour size, it also increases TMEM activity, making the cancer’s spread much more likely, the researchers found when they looked at cell samples from 20 breast cancer patients. They found a similar pattern in mice.

Yet, it won’t be long before the pharmaceuticals rush to leak counter ‘evidence’ on the internet. Paid-for trials that put doubt in your mind… basically the premise will be ‘chemotherapy may or may not spread cancer but it’s still the best drug or approach to fighting cancer.’ I’m sorry, but what a load of BS.

We have to realise that this is a high stakes game!

“They” don’t want to lose trillions of dollars in profits. It’s an ugly greed that allow the various shareholders of these giant companies to have way in excess of what anyone could or would ever need… many multimillion dollar homes, luxury sports cars, yatches and vacations… all based on blood money.

We don’t want to linger on, dying a horrible, painful death in the end… that’s all.

Is that too much to ask?

Our governments really don’t care or they would have stopped this long ago.  Politicians are also greedy and in bed with the pharmaceuticals because they get a slice of the pie.

Just say ‘no’ to chemotherapy.  Seriously.

When your life is at stake it can be terrible to fight against an entrenched establishment but we must demand change individually and collectively – safer, alternatives that actually promote health, not pain and suffering.

Did you know that these alternative, safer approaches exist already?!

Everything from Cannabis Oil to the Budwig diet. These two alone would eradicate more than 90% of cancers.

Spread the message to friends and family and make sure loved ones know the risks!  Most of all, have the courage to change. Stand your ground and speak the truth.