The Creation of a False Epidemic with Jon Rappoport 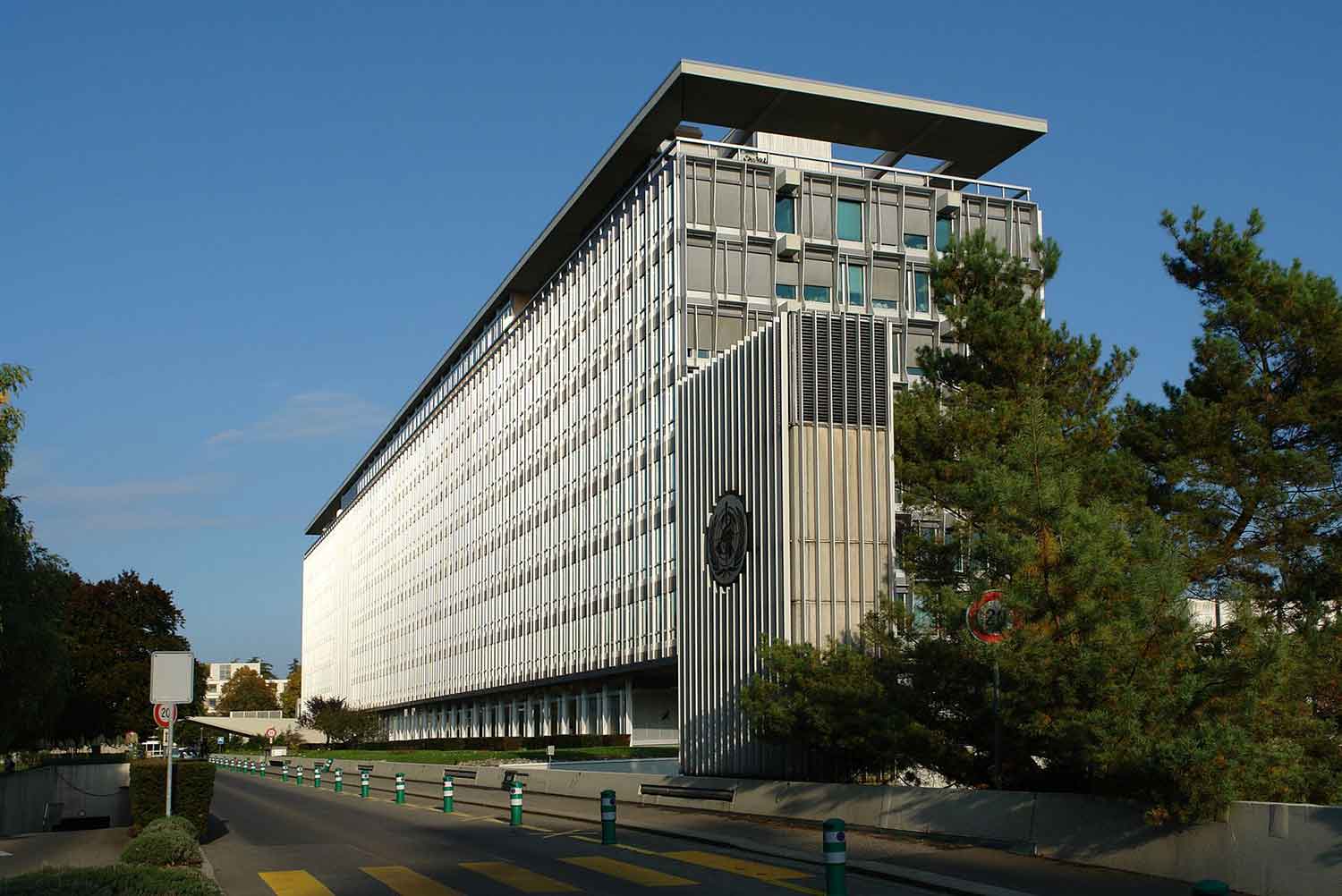 “A step‐op is one in which the bad guys keep going, one intrusion after another. It isn’t just West Nile, it’s West Nile, then SARS, then Bird Flu, then Swine Flu. It”s all one package, with the idea, in this case, that they’ll slowly wear down the resistance and people will buy in, will buy the story, the lie. They want to people to OBEY. That’s the whole essence of this op. OBEY. It isn’t only about fake epidemics and getting vaccines. It’s about operant training in OBEYING. Get it? In general. Obey us. We command, you go along.” ~ Jon Rappoport

Jon Rappoport is an investigative reporter and has been covering the allegations and events regarding the coronavirus and Covid-19 since they first hit the headlines. He’s been busting lies of the PHARMA CARTEL for many decades and has built very significant evidence regarding the use of “medical phenomena” to engineer control over world citizens and create a dramatic change in our world governance systems, and to centralise sickening amounts of wealth in the hands of the few.

Jon has recorded three powerful episodes that he wanted to make available to the public.

This allows you to see, very clearly, exactly what happened, and where this is all headed if we, as a collective, do not wake up.

PART I: HOW IT STARTED

PART III: THE TRUE GOAL OF THE FALSE PANDEMIC