This Man Has Saved Over 2,500 Children From Human Trafficking in India 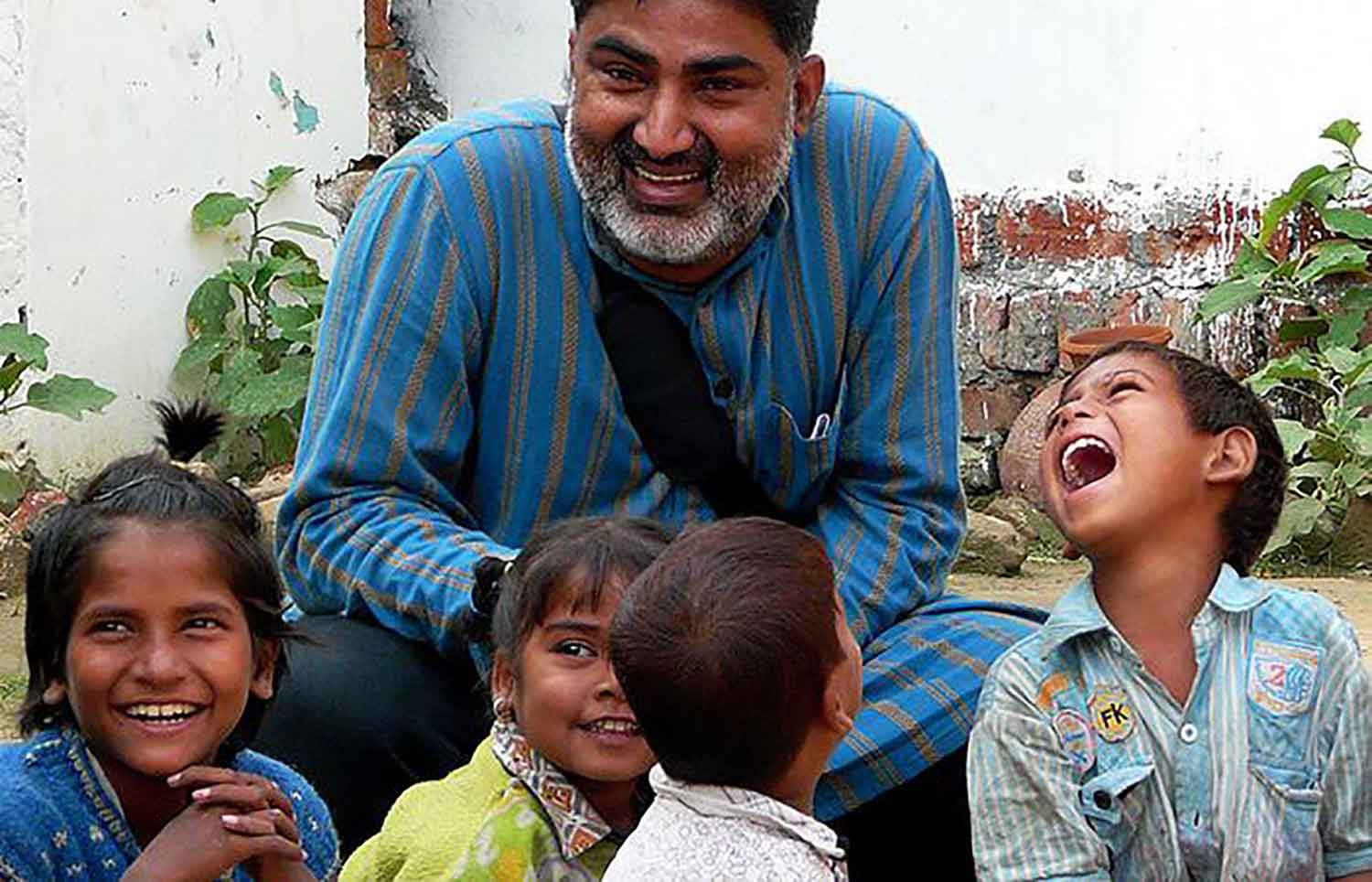 What an amazing human being! Ajeet Singh was just 17 when he began a very personal battle against the sex trafficking of minors happening daily on the streets of the Indian city of Varanasi.

In college, in 1988, Singh met a woman at a cousin’s party. She was a dancer, called a “nautch girl”, who was performing for the guests. Although historically revered as symbols of grace, “nautch girls” are now often shunned as prostitutes.

“The way people were looking at her and treating her was something that shocked and deeply saddened me. It was then and there that I decided to do something to free girls like her from such a profession,” recalls Ajeet.

This was not just a fleeting thought that Ajeet had that day. When the girl finished her performance, Ajeet went up to her and asked if he could take care of her children and give them an opportunity to study and lead a better life!

As you might imagine, it wasn’t easy for an 18-year-old boy who was still in his first year of college to take on such a big responsibility. But Ajeet didn’t think twice and actually adopted the three children of the girl.

“Of course my decision was not welcomed by my family or society. I faced huge opposition from everyone. But this is what I wanted to do.”

He then went ahead and started teaching the children in his spare time and helped them come up with life goals that would take them far away from the dark streets on which their mother lived.

In addition, he started going to the red light areas of Varanasi to teach the children of the women who worked there. But he soon realised that the problem was much more complex than he had thought. 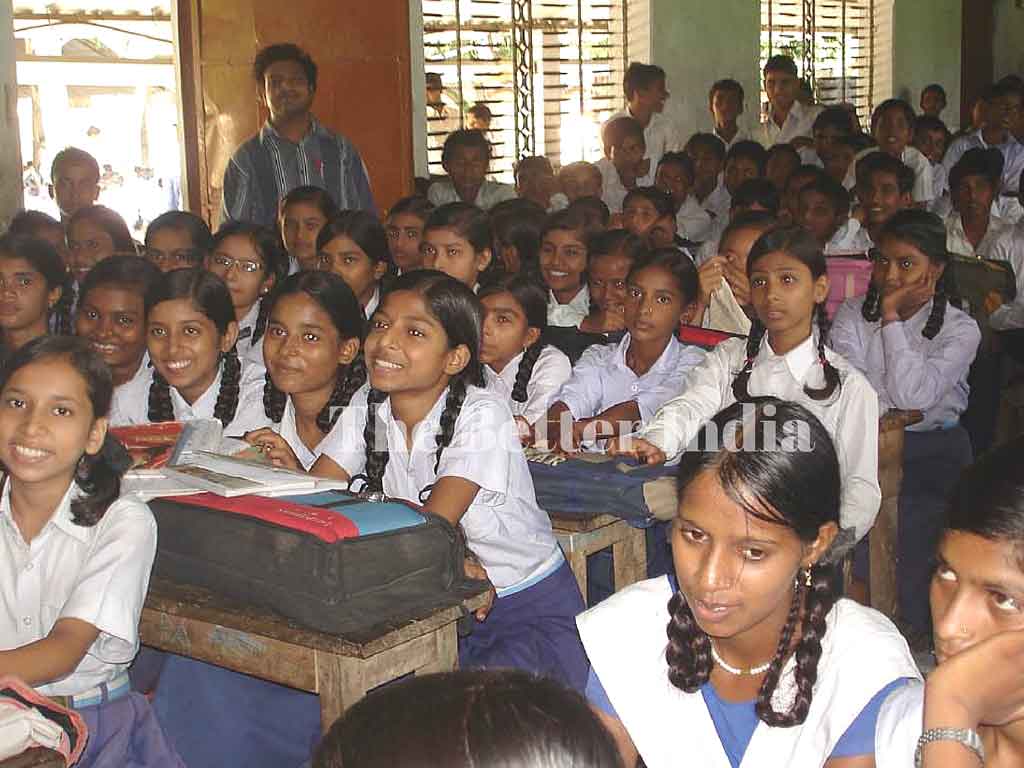 Ajeet Singh provides educational opportunities to the children of women who work in the red light area of Varanasi.

“The whole profession and system are so complex that providing mere education to the kids or spreading awareness about health, HIV, etc., cannot solve it. The issue is slavery and the need to abolish the system of sex trafficking. It is only then that girls can be saved to lead better lives,” he says.

It was time to take a more aggressive approach, Ajeet thought. And this is when he started an organization called Guria in 1993 to fight against the sexual exploitation of girls, especially minors. Since founding the organisation, Singh and the Guria team have now rescued more than 2,500 children from Varanasi’s red light district.

He’s modest about his work, however, saying merely, “I went to the red light area, and the rest of the work followed.”

In reality, he put himself at great personal risk, posing as a customer and decking himself out in hidden cameras – in his pen, shirt button, watch, etc – to track the locations of brothels and the numbers of young girls who were being exploited there.

Once he had done the mapping, he collected a large number of volunteers and raided the Shivdaspur red light area of Varanasi. They managed to rescue 15 girls in one day. 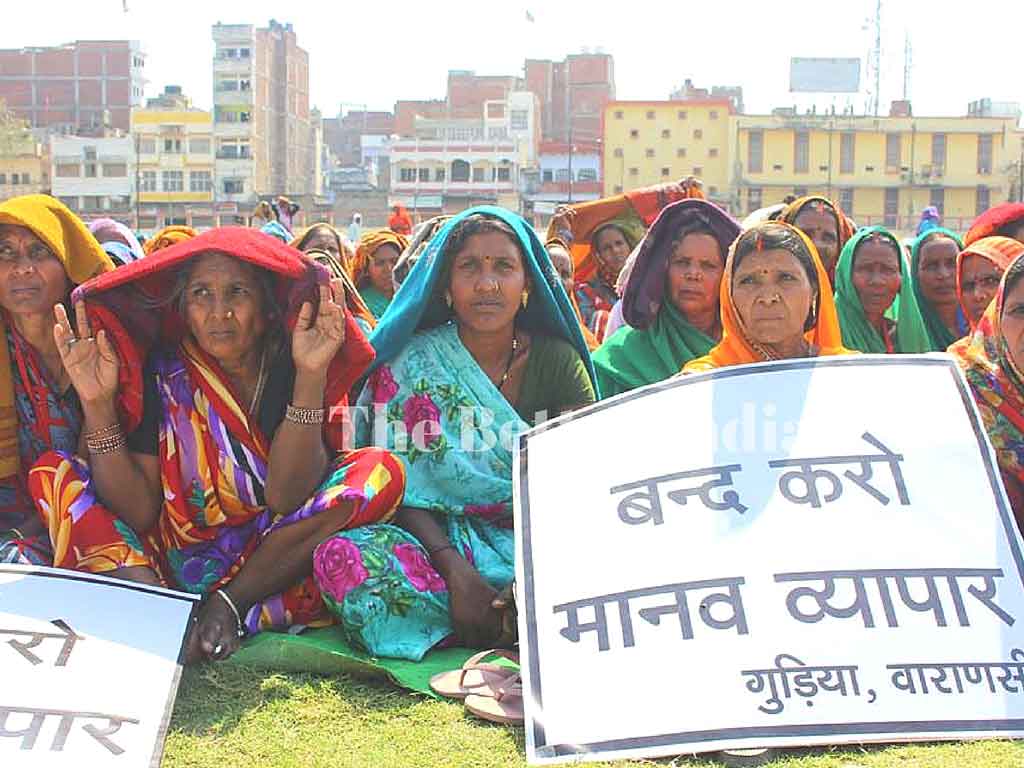 Ajeet Singh organizes many campaigns and rallies to spread awareness about the issue of human trafficking.

Once the girls are rescued, they are sent to government shelters and homes and, after counselling, sent back to their parents. A close track is kept of their activities to make sure they do not end up back in the same situation again.

“Today, I can say Varanasi is almost free from child prostitution,” claims Ajeet.

After he started rescuing the girls, Ajeet decided the next step was to take on the pimps and brothel keepers who played a key role in the prostitution racket. “Even the police did not do anything and we thought it was time to bring this issue out in the open,” he says.

So, apart from rescuing girls, Ajeet started taking legal action against the sex traffickers. Through his organization, Guria, he has filed about 1,400 cases against traffickers and has even landed many of them in jail.

Guria’s work does not end with just filing cases against the traffickers. The organization also tries to ensure that those who have been convicted do not get bail. The team works intensively towards the bail rejection of such convicts—over 400 such bail requests have been rejected due to Guria’s intervention.

“Often, these traffickers who get bail come out quickly and start doing what they did earlier. We make sure they stay in jail for a long time. Some of them have been in jail for about four to five years now,” says Ajeet.

Another area of focus is to get the rescued girls to the court for trials. They are provided witness protection, helped with mock trials, provided counselling, and encouraged to speak up about the wrong that has been done to them. Over 108 girls are currently being protected and hidden at various locations to get them ready for trial.

Guria also helps in rehabilitating the rescued girls and teaching them various skills so they can switch to other professions.

Educational workshops and awareness campaigns are among the other initiatives of Guria.

Thanks to Ajeet, thousands of girls lead a better life today. 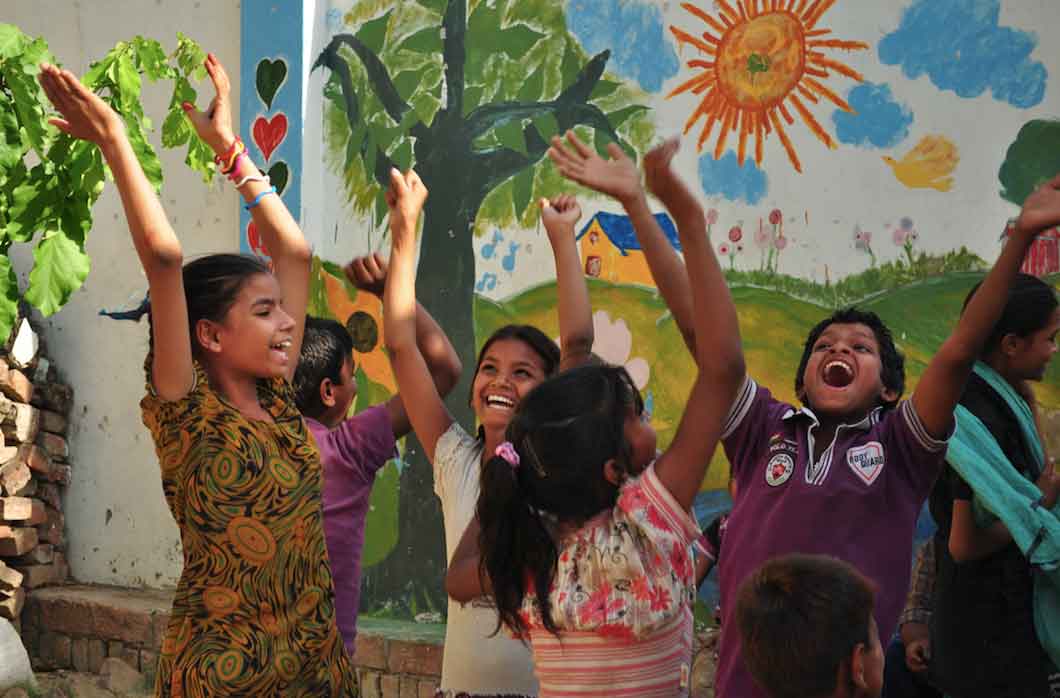 What may appear to be a simple success story wasn’t easy to implement at all.

Ajeet had to face challenges from all sides—from family members who went against him for choosing to work in this field to brothel keepers who would go to extreme lengths to make sure Ajeet did not succeed in his mission.

“I have been attacked so many times and given death threats. Even my family did not support me. A lot of people raised question about my work but I was determined to save the lives of these girls,” says Ajeet.

Ajeet wants to make sure that no girl is forced to enter the dark profession of sex trade.

Also, the network of brothels is so complex that many girls speak in favour of the brothel keepers.

“They are brought up in that environment, they are scared and never speak against them. When it comes to minors, we do not listen to them and sometimes have to pull these girls out of the brothels,” he says.

With a team of 25 members and hundreds of volunteers, Ajeet continues his mission to eliminate this profession entirely from the streets of Varanasi. He gets support from CRY and individual donations, which help him conduct rescue operation and organise various workshops.

In the future, Ajeet wants to continue with his mission to make sure no girl is forced into this dark profession.

To know more about his work and support him, check out his website.