How to Heal Yourself by Talking to your Body 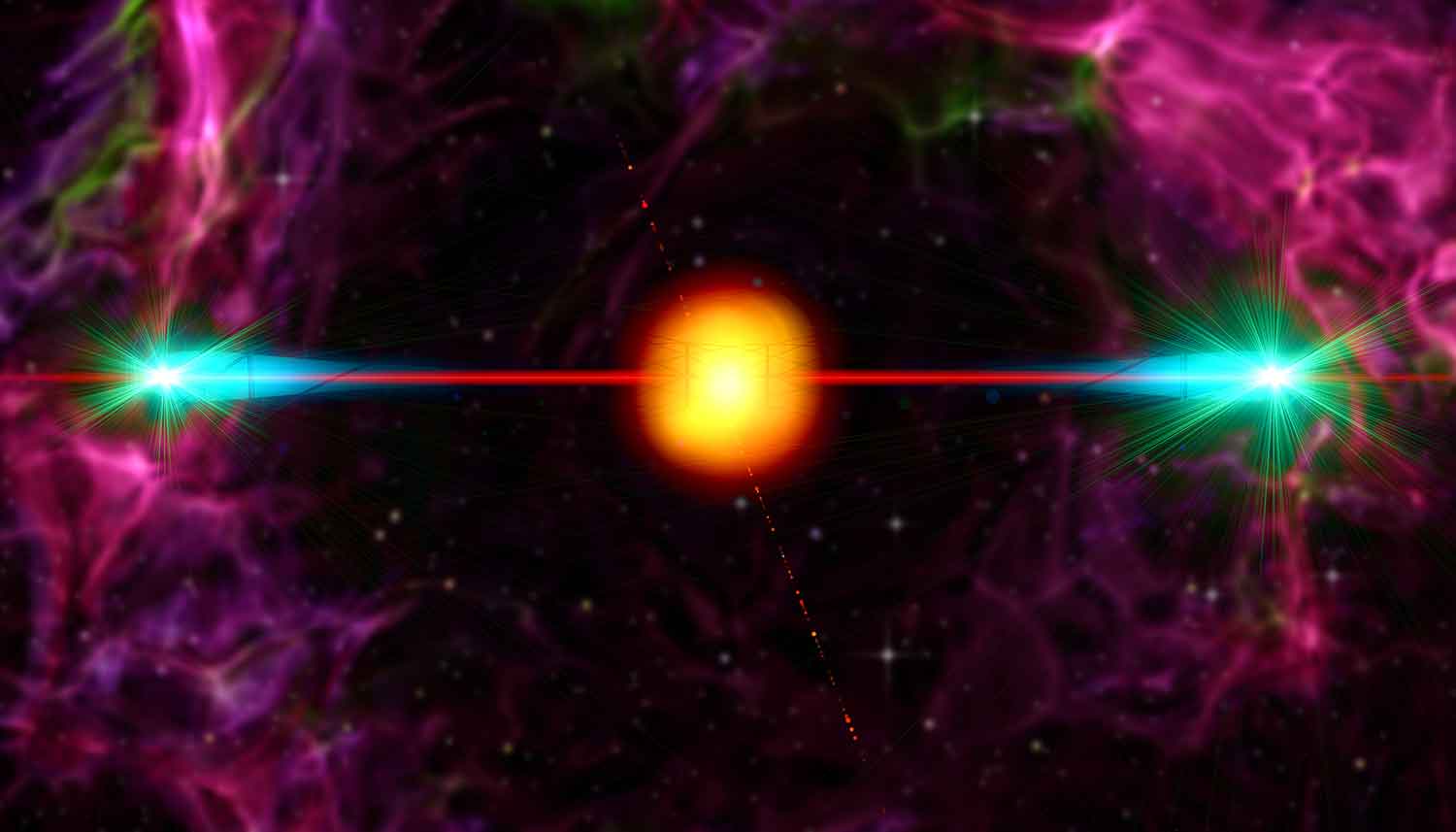 Quantum Entanglement – two particles of matter still behave as if they are connected.

“Every part of your body has its own consciousness or its own soul.”

These transformative words, spoken by indigenous medicine women, began my journey within to discover the extraordinary healing capacity of the human body.

When this perspective was introduced to me, I was suffering from a severe chronic pain disorder. I suddenly imagined incorporating this concept into my meditation routine.

I thought, can my body hear me… can I talk to it to gain its cooperation in healing this condition?

Can my body hear me?

The Path to Freedom

That night, after reaching a state of deep calm through meditation, I inwardly engaged my body in a heartfelt conversation, with hope, but having no idea what to expect. After about one hour of this focused communication, something amazing happened.

My tissues began to respond. Connective tissue pulled and stretched apart layers of scar tissue. Nerves fired and my calf muscles began to perform flexion and extension exercises independently of my conscious control.

As this response continued, one of my calf muscles that had become paralyzed by the neuropathic condition — diagnosed as Reflex Sympathetic Dystrophy — came back to life as electric-like jolts shot through the area.

My heart pounded as I realized that the path to my freedom from this condition had finally begun.

Nerves fired and my calf muscles began to perform independently of my conscious control.

With a background in acupuncture and Oriental medicine, I knew too well how prevalent chronic pain is in this country and I wondered what the implications of this phenomenon could mean to so many others who were suffering.

As I continued to make progress with my condition, I organized my approach into a system that I could teach to clients and shifted my professional focus to hypnotherapy.

When instructing my clients, I explain that a regular meditation practice is necessary to train the brain to enter alpha and theta brain wave states. While in these states, communication between the conscious mind and the physical body is dramatically enhanced.

A regular meditation practice is necessary to train the brain.

I have found that when communicating, there are three key steps to gaining the cooperation of the body:

From my experience, the above guidelines are necessary to achieve dynamic healing responses in the body.

The above guidelines are necessary to achieve dynamic healing responses in the body.

The Force of human Intention

I recently came across a very similar set of factors that were discovered by researcher Cleve Backster, who spent 36 years studying biocommunication in plant, animal and human cells. He referred to these factors as real intent, attunement, and spontaneity.[1]

Backster, formerly an interrogation specialist for the CIA, wrote about the defining moment which led him to his real work in this world, in his book Primary Perception.[2]

This moment occurred one February morning in 1966 when he decided to monitor the Dracaena plant in his lab utilizing polygraph equipment. 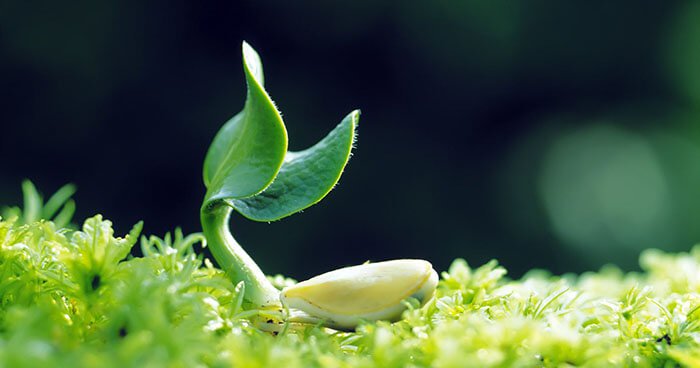 He suddenly imagined burning the electroded leaf. The same instant this idea entered his mind, the polygraph pen shot to the top of the chart showing an extreme reaction on the part of the plant.

Amazed, he walked to his secretary’s desk to retrieve a set of matches while pondering the possibility that this plant was somehow detecting the force of human intention. 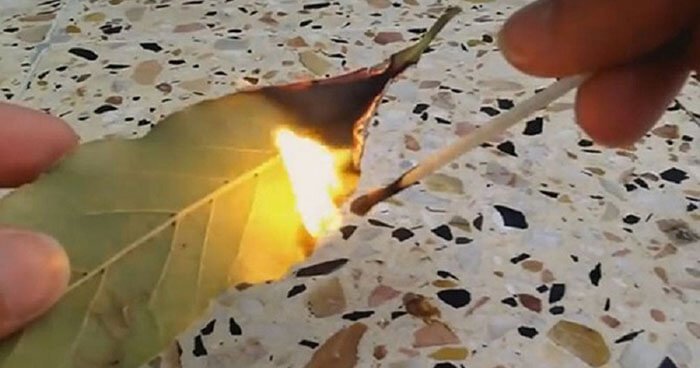 The plant reacted to the idea of being burnt.

Can Plants become Attuned to their Primary Care Takers?

When he returned with the matches, the plant was still showing the same high level reaction which would interfere with tracking additional changes on the chart. Backster decided to “remove the threat” by returning the matches to the desk.

At this point, the chart displayed a downward trend as the plant apparently began to calm down.[3] When Backster attempted to repeat the same results by pretending that he was going to burn the plant, there was no reaction. The plant seemed to sense the difference between real and artificial intent. 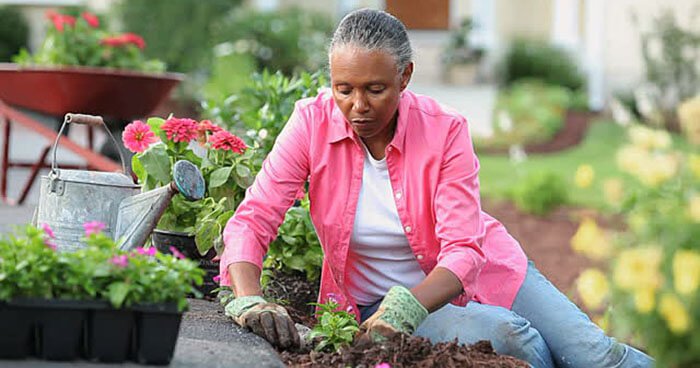 Backster later expanded his research to include testing human cells for signs of consciousness.

He collected white blood cells from human donors, electroded them in a test tube and then recorded the cells’ reactions as the donors experienced different emotional states. He found that spontaneous emotions were necessary in order to elicit an electrical reaction in the cells.

For instance, if a donor forced herself to feel an emotion, the cells would not respond. However, when she received a distressing phone call from her daughter, the cells reacted significantly.[5]

He noted that distance seemed to be irrelevant in these experiments. For example, a donor left his electroded cells behind in the lab, then kept a detailed log of any stressful emotions experienced on his trip home to another state, such as missing a turn on the freeway, standing in a long line at the airport, and the take-off of his plane.

Later, his logged incidents compared with the chart recording showed strong correlations between the timing of the stressful events and the electrical reactions in his cells. The chart became quiet again when he arrived home and went to sleep.[6] 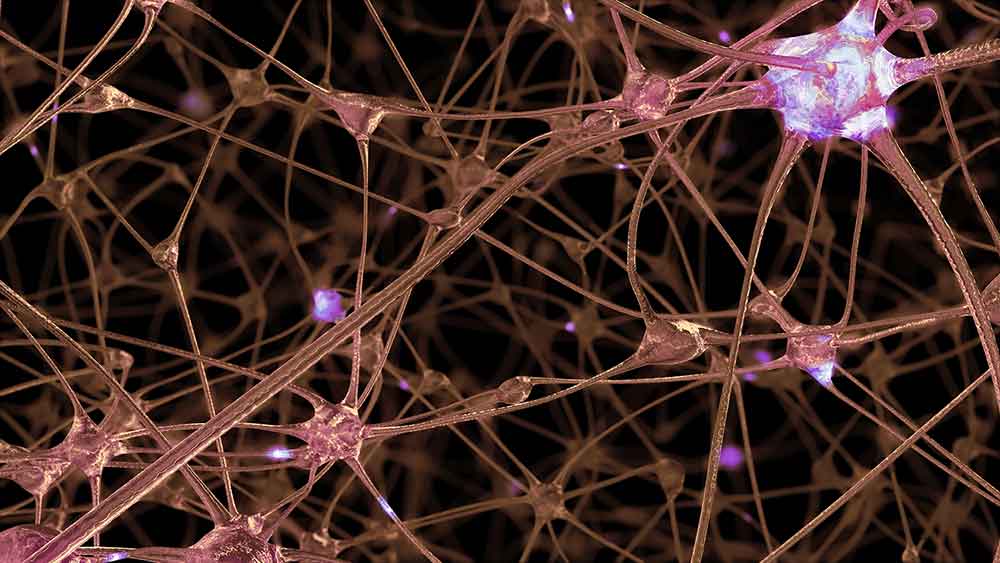 Spontaneous emotions were necessary in order to elicit an electrical reaction in the cells.

These experiments were conducted while using equipment that screened out electromagnetic radiation — the usual energies used for information transmission. The cells behaved as if the screens weren’t there, suggesting that this communication is carried by a field still unidentified by conventional science.[7]

Some scientists believe that the further development of quantum physics may help guide us to understand this field that communicates emotional intent between living things.[8] Quantum Entanglement is a process where two particles of matter which have interacted with each other, still behave as if they are connected after being separated by many miles.

When an energetic change is made to the properties (position, momentum and rotational spin) of one of the particles, the properties of the other distant particle will change at the same instant.

This scientific phenomenon and the research of Cleve Backster, point to the Eastern concept of oneness — the view that all of nature is interdependent. Ancient cultures understood this interconnection as a living universal energy field that sustains life while guiding the evolution of consciousness throughout the universe.

The meditation techniques involved in my practice bring the mind into attunement with this field. Energy from this field is then focused into a physical healing event through clear intention — delivered by means of a conversation that evokes spontaneous emotions — and attunes the physical body to the conscious mind.

This method which I call Antara (Sanskrit for within), enables one to experience the raw creative healing ability generated by an alliance of the mind and body with this living universal energy field.