The World’s Most Unusual Therapist Cures A Criminally Insane Ward Without Seeing A Single Patient! 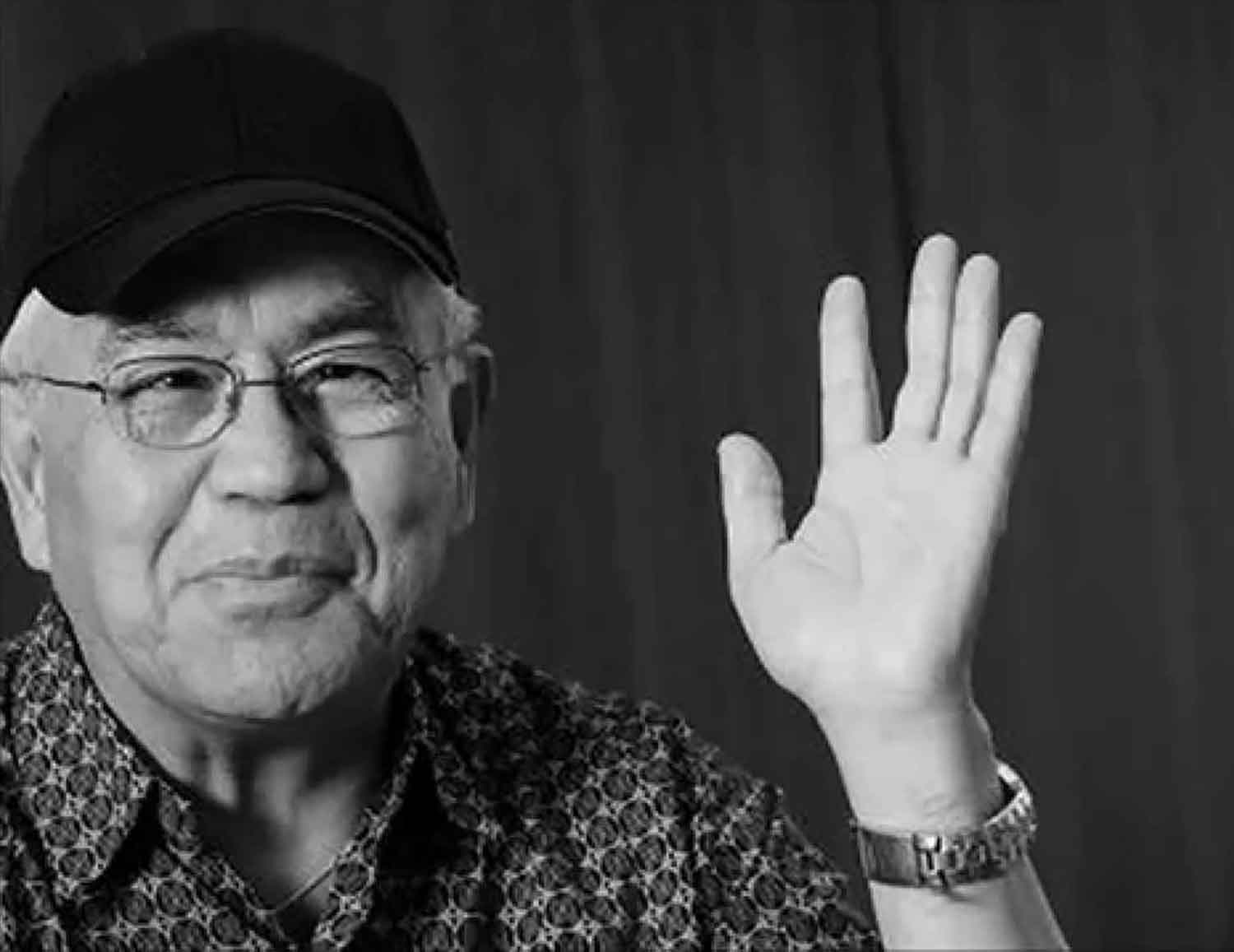 In 1983 a trusted friend asked Ho’oponopono practitioner and teacher Dr. Ihaleakala Hew Len to work in the psychiatric department of the state prison of Kaneohe on Hawaii. Thirty prisoners, all psychologically ill, were confined there, with a chronic shortage of staff. The ward where they kept the criminally insane was dangerous, with psychologists quitting on a monthly basis. The staff called in sick a lot or simply quit.

People would walk through that ward with their backs against the wall, afraid of being attacked by patients. It was not a pleasant place to live, work, or visit.

What is quite astounding is that Dr. Len admitted to never seeing a single patient. He simply agreed to have an office and to review their files in their absence, using a spiritual-energetic healing method called Ho’oponopono.

While he looked at those files, he would work on himself. As he worked on himself, patients began to heal.

In the following four years he read the prisoners’ reports several times daily and asked himself, ‘What is there in me that something similar should exist in my world? What is my part in it that my brother has done such a thing?’ When he found anything in himself (aggression, hatred, vengefulness, envy, jealousy and so on), he would simply say: “I am sorry. Please forgive me. I love you. Thank you.”

Four years is a long time to do this work for, isn’t it?

However, it’s not long at all when you think about how long people stay in regular psychotherapy for deep-seated emotional and mental trauma.  Four years is nothing!

Dr. Ihaleakala Hew Len worked exclusively on the cleansing of his heart and consciousness and after just one and a half years he had made a Ho’oponopono and changed the mood, atmosphere and climate in the prison hospital.

After 18 months, none of the prisoners wore handcuffs anymore. The staff, wardens and therapists now came happily to work and the illness figures declined. It became possible to hold therapeutic conversations with the prisoners, and after four years all the inmates, except for two, were cured.

“After a few months, patients that had to be shackled were being allowed to walk freely. Others who had to be heavily medicated were getting off their medications. And those who had no chance of ever being released were being freed. Not only that, but the staff began to enjoy coming to work. Absenteeism and turnover disappeared. We ended up with more staff than we needed because patients were being released, and all the staff was showing up to work. Today, that ward is closed.” Dr. Len

Dr. Len explains in the interview below that he only worked on his own purification and the deletion of information in his own subconscious.

This is a radical concept!

Most therapists, psychologists and psychiatrists today operate from the belief, or assumption, that they must treat the mind of the other person in front of them. That the problem is with the ‘other’, and not within them.

Ho’oponopono turns this on its head.

Ho’oponopono reflects the timeless spiritual principle that says we are all ONE in truth.  There is only one of us here — ONE mind in myriad form.  All our minds are connected to ONE source, therefore there is only ONE mind.

Dr. Len emphasized that his method succeeded because he had taken 100% responsibility for the existence of the prisoners in his life.

The fact that Dr. Len healed 28 psychologically ill prisoners should be considered a therapeutic miracle. It also demonstrates the effectiveness of Ho’oponopono when done correctly, with deep reverence for the process itself.

Today, it is an acknowledged therapy in the USA and other parts of the world. At the diplomatic level there are already more than 50 studies going on!

Ho’oponopono is not just a fancy technique, it is a living truth.  To master this energy is a journey of total responsibility and awakening to an inner truth that is powerful beyond measure.

One response to “The World’s Most Unusual Therapist Cures A Criminally Insane Ward Without Seeing A Single Patient!”