Yogananda’s guru Sri Yukteswar was a Jnanavatar or “Incarnation of Wisdom”. 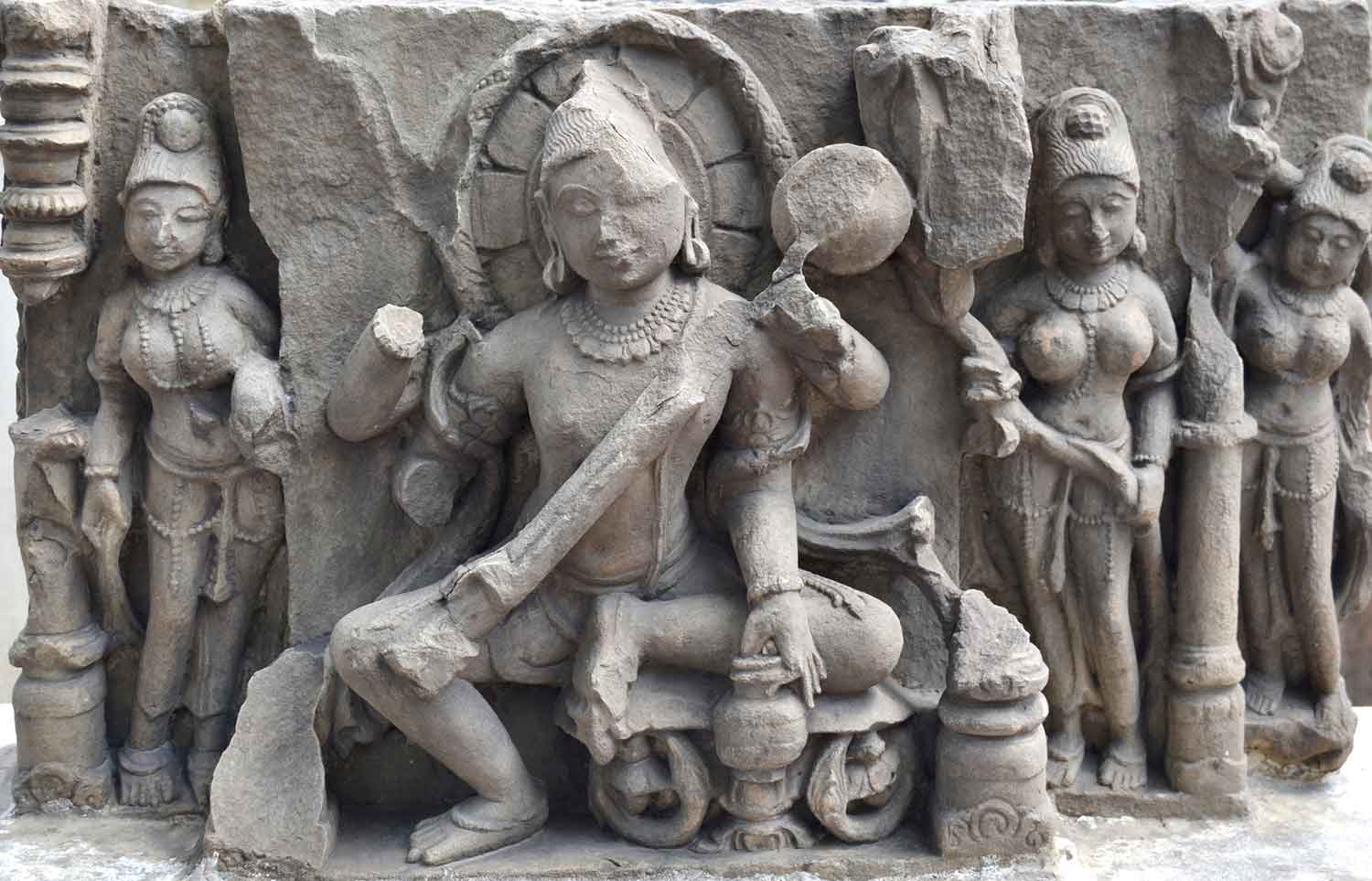 The Science of Yoga is still the highest science – far outreaching what we even know today. Paramahansa Yogananda’s guru demonstrated incredible knowledge of Self and others, whilst retaining the utmost humbleness. Yoga isn’t just ‘exercise’. Learn the truth.

Paramahansa Yogananda considered his guru Sri Yukteswar to be a Jnanavatar, or “Incarnation of Wisdom”. Indeed, many incredible and well-documented stories are shared in Paramahansa Yogananda’s now famous book ‘Autobiography of a Yogi’ which point to the absolute science of yoga and  the extraordinary ability of a true yogi to know not only the potential outcomes of one’s own life and health, but the outcomes of the lives of others..

With the upsurge of interest in veganism today, and with people understanding the link between ill health and eating copious amounts of meat, it seems prudent to share this powerful story from his classic book.

Whilst it’s safe to say that meat eaters will not suddenly ‘drop dead’, there is much truth to this story, conveniently ignored by those who slumber… heavy meat eaters would be wise to understand exactly what it is they are putting into their bodies – factory-bred chickens and their eggs, for example, are rife with diseases of all kinds due to the ignorance of man in raising them. Humanity cannot treat animals with such disdain and disloyalty and expect no consequences.

“Dr. Roy accompanied me the following day to the Serampore hermitage. After Master had granted him a brief interview, marked for the most part by stoic silence on both sides, the visitor brusquely departed.

“Why bring a dead man to the ashram?” Sri Yukteswar looked at me inquiringly as soon as the door had closed on the Calcutta skeptic.

“Sir! The doctor is very much alive!”

“But in a short time he will be dead.”

I was shocked. “Sir, this will be a terrible blow to his son. Santosh yet hopes for time to change his father’s materialistic views. I beseech you, Master, to help the man.”

“Very well; for your sake.” My guru’s face was impassive.

“The proud horse doctor is far gone in diabetes, although he does not know it. In fifteen days he will take to his bed. The physicians will give him up for lost; his natural time to leave this earth is six weeks from today. Due to your intercession, however, on that date he will recover. But there is one condition. You must get him to wear an astrological bangle; he will doubtless object as violently as one of his horses before an operation!” Master chuckled.

After a silence, during which I wondered how Santosh and I could best employ the arts of cajolery on the recalcitrant doctor, Sri Yukteswar made further disclosures.

“As soon as the man gets well, advise him not to eat meat. He will not heed this counsel, however, and in six months, just as he is feeling at his best, he will drop dead. Even that six-month extension of life is granted him only because of your plea.”

The following day I suggested to Santosh that he order an armlet at the jeweler’s. It was ready in a week, but Dr. Roy refused to put it on.

“I am in the best of health. You will never impress me with these astrological superstitions.” The doctor glanced at me belligerently.

I recalled with amusement that Master had justifiably compared the man to a balky horse. Another seven days passed; the doctor, suddenly ill, meekly consented to wear the bangle. Two weeks later the physician in attendance told me that his patient’s case was hopeless. He supplied harrowing details of the ravages inflicted by diabetes.

I shook my head. “My guru has said that, after a sickness lasting one month, Dr. Roy will be well.”

The physician stared at me incredulously. But he sought me out a fortnight later, with an apologetic air.

“Dr. Roy has made a complete recovery!” he exclaimed. “It is the most amazing case in my experience. Never before have I seen a dying man show such an inexplicable comeback. Your guru must indeed be a healing prophet!”

After one interview with Dr. Roy, during which I repeated Sri Yukteswar’s advice about a meatless diet, I did not see the man again for six months. He stopped for a chat one evening as I sat on the piazza of my family home on Gurpar Road.

“Tell your teacher that by eating meat frequently, I have wholly regained my strength. His unscientific ideas on diet have not influenced me.” It was true that Dr. Roy looked a picture of health.

But the next day Santosh came running to me from his home on the next block. “This morning Father dropped dead!”

This case was one of my strangest experiences with Master. He healed the rebellious veterinary surgeon in spite of his disbelief, and extended the man’s natural term on earth by six months, just because of my earnest supplication. Sri Yukteswar was boundless in his kindness when confronted by the urgent prayer of a devotee.

Yogananda went on to share with the world his ‘fast track to God’ through Kriya Yoga and his school, the Self-Realization Fellowship, continues to share his immense work and teachings with all genuine seekers who apply to gain the blessings of such knowledge.