Professor Dolores Cahill is a TOP SCIENTIST/EXPERT with experience running a level 4 lab. She has bravely come out and called the rush for a vaccine and ‘immunity passports’ a hoax.

Why would a scientist do that, and risk a potential backlash?

The reason is simple: we’re now out of time. There is a global agenda to vaccinate all of humanity, without anyone having a say, even if the vaccines are harmful, and there is a big power play to put into place an unprecedented level of mass surveillance.

If you will simply take the time to listen to Professor Dolores Cahill with an open mind, all of your fears about COVID-19 will be dispelled.  You will no doubt wonder why your government doesn’t know about all this — after all they have access to top level scientists, researchers and doctors, don’t they?

However, it may disturb you to know that there is high level corruption going on across the world, with many of these same officials bought out, and reading from a script.

Whilst people die from stress and other physical diseases and mental health issues (including suicides), all exacerbated or caused by lockdown, including the bankruptcy of many small and medium businesses, including ‘mom & pop’ ones, these officials sitting pretty in their ivory towers are showing themselves to be completely disconnected from the severe reality of what they have either purposefully or ignorantly created.

No matter what they say, when you listen to this groundbreaking interview, you will realise they have blood on their hands.

For many, questioning the official narrative (rammed down our throats by mainstream) is not easy but it’s now vitally important to stop what is clearly a global agenda, run by an unelected shadow government.

This is real and it’s happening now — the evidence is there for anyone who cares to look. Forget about the words ‘conspiracy theory’ and start looking at ‘corruption facts’.

One or two anomalies in the data — and the presentation of that data — here and there would not mean very much – but the alarming and widespread anomalies in reporting scientific data, plus the heavy bias from mainstream media to push a one-sided narrative (and dismiss other scientists and doctors out of hand!), along with the constant and massive censorship of factual and scientific material on Facebook and YouTube should be setting off alarm bells!

Facebook deleted the post we created leading to Journeyman Picture’s expert interview of Professor Knut Wittkowski (on YouTube), saying it would make people feel ‘unsafe’. Since Professor Wittkowski was making the point that the virus was not as dangerous as people had been told and since he was asserting that the peak had passed, wouldn’t that have made people feel safer?

They deleted it because it went against the official dogma.

Professor Cahill acknowledges that Professor Wittkowski is a leading expert on Pandemics — if you go to Journey Picture’s original link, that video has been BANNED on YouTube! We’ve created another link here if you are interested in viewing the best highlights from that original video. 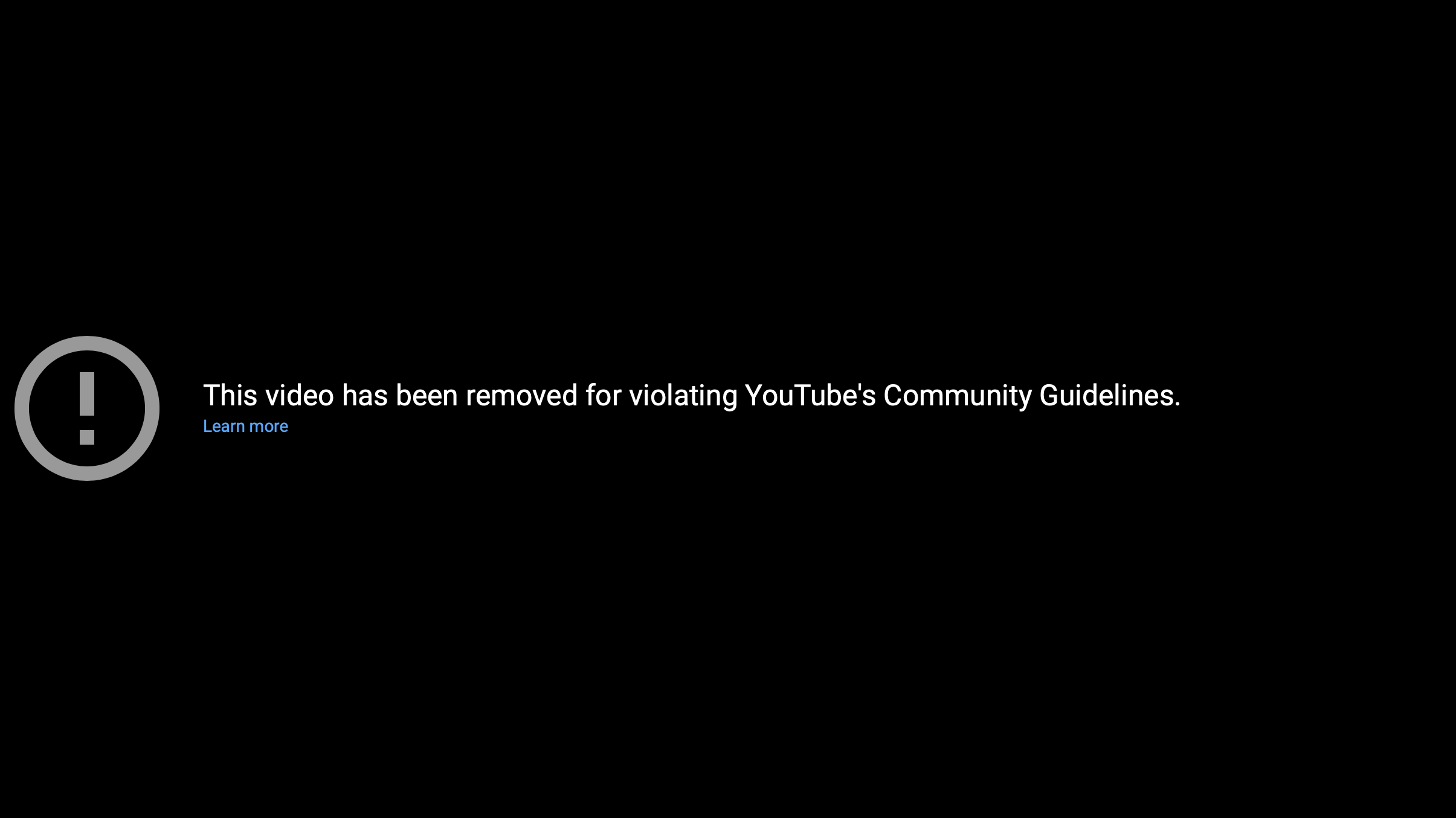 If this information from Professor Dolores truly goes viral, there will immediately be a disinformation and/or smear campaign on thi very  brave lady, as per Dr. Judy Mikovits.

Those who speak out are risking everything for humanity.  We owe it to ourselves to LISTEN and TAKE ACTION together.

In closing, please make sure you make this go viral — just get the information out there!  It’s not about fame, or money for any of us.  It’s about human health and human rights.

Facebook and YouTube are actively censoring – many people are seeing messages like ‘restricted content’ when viewing through the YT app directly from Facebook.  So, just share the article, and then people can watch it on this page, embedded.  We will replace this video interview of Professor Cahill with a Brighteon video link soon as YT will inevitably take this down as it gains traction!