Cymatics: The Science Behind Sound 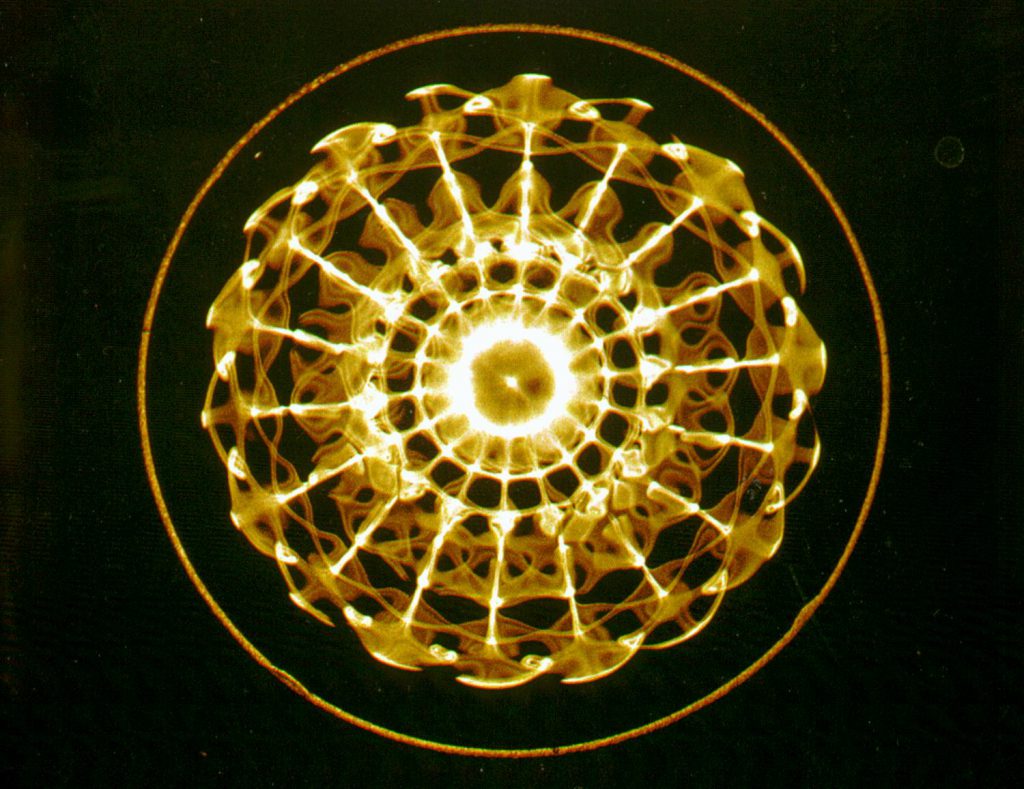 According to quantum physics, everything in the universe is in a state of vibration – from the nucleus of an atom to planets spinning around suns in both our own galaxy and distant galaxies. If it is vibrating, then it is emitting a sound!

Today, sound therapy is gaining more prominence as authentic way to heal not only illnesses of the mind but also to heal the physical body!  It can literally ‘vibrate’ out disease and cause changes at the cellular level. It can even re-pattern the neural networks of the physical brain.

Some stroke patients exposed to ‘healing vibrations’ have made remarkably quick recoveries, often with functioning returned to a surprisingly high level.

Since, after a stroke or some form of brain damage, the brain is faced with having to develop new pathways or reroute information to compensate for the damaged area(s), sound therapy has been shown to be effective in helping the brain do this.

One of the basic principles of using sound to heal is that every part of the body is in a state of vibration. That means, every system including organs, glands, tissues, muscles and so on…

Not only does each part have its own unique frequency, together the parts make up a composite frequency, a harmonic that is unique as a fingerprint. This personal vibratory signature encircles the whole body with an electromagnetic field, which can be recorded by means of Kirlian Photography. 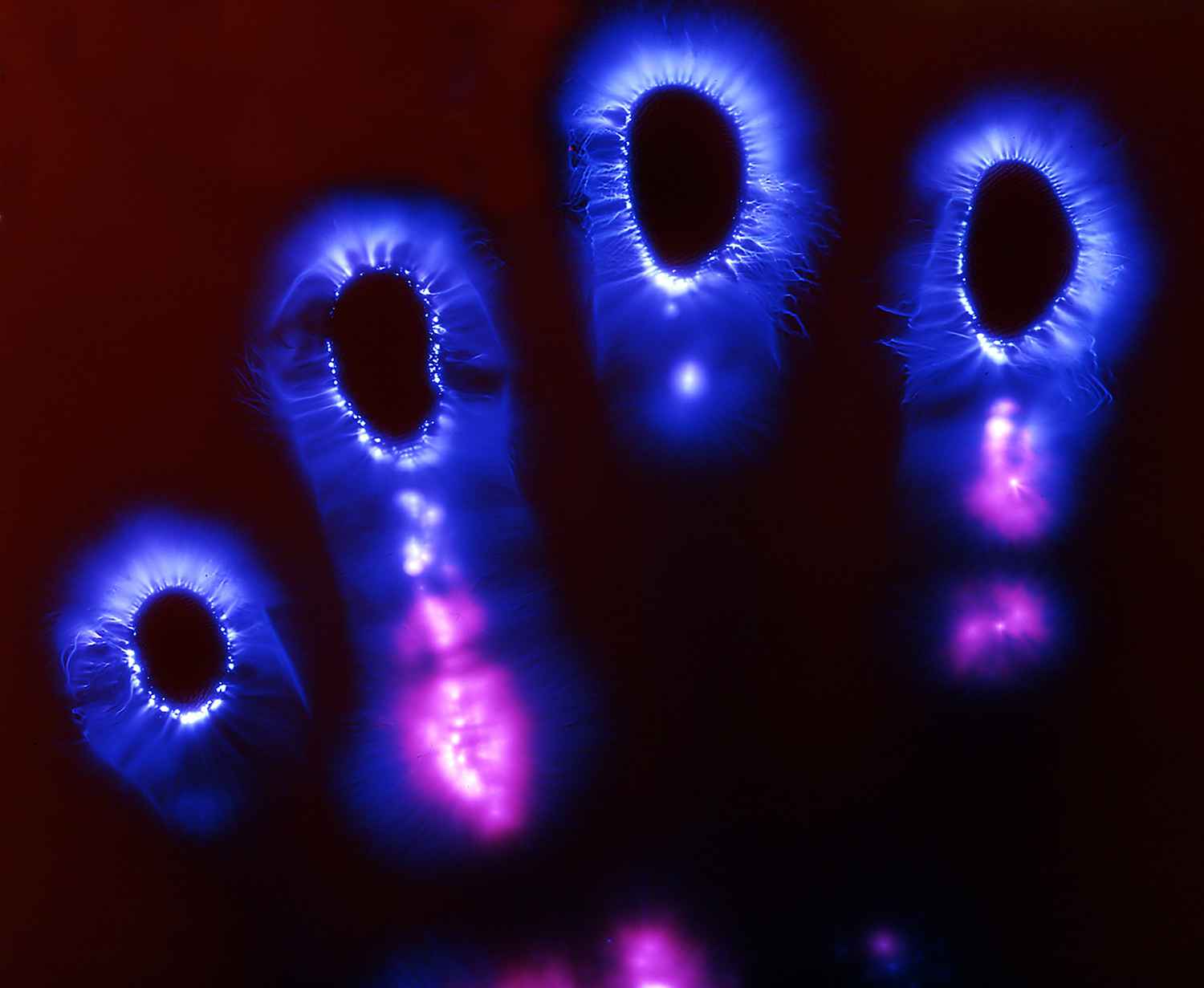 Your body is a finely tuned instrument, capable of instantaneously changing its frequency based on its surrounding environment – and it often does! We only have to compare how we feel when we are lying out on the grass in an open field with being cramped on a crowded commuter train or bus after a long day at work to realise that we are, in fact, changing our frequencies all the time. This is called ‘entrainment’.

When we are in a state of wellbeing or “sound health”, we can say that the body is emitting an overall harmonic of health. However, when there is a frequency in our body that is counter to our health, it creates disharmony which often results in dis-ease at the physical level.

We can use sound, coupled with clear, focused intention, to project a “healing” sound into the body, reminding the body of its natural resonant frequency, thereby restoring the blueprint for perfect health again.

The science behind all of this started in 1787, when Ernst Chladni published “Discoveries in the Theory of Sound”. He described patterns made by placing sand on metal plates which were made to vibrate by stroking the edge of the plate with a bow. The ‘bowing’ caused a particular sound frequency to be emitted which was transmitted through the plate to the sand.

Inspired by Ernst Chladni, Swiss scientist Hans Jenny went on to show the effects of sound waves on many different types of material, including pastes, liquids, and plastics.

Jenny placed these various substances on a steel plate, vibrating the plate with a crystal oscillator, and photographed the effects. He coined the term Cymatics, derived from the Greek kyma meaning “wave” and ta kymatika meaning “matters pertaining to waves”.

Oscillators are devices which produce vibrations, for example an electronic massage device. If you turn it on and it will vibrate or oscillate. If you place the massager on a bone you can feel how the vibrations are amplified over your body. Touching the massager to your bone is akin to Dr. Jenny attaching his oscillator to a metal plate. The plate amplified the vibrations of the oscillator. From this, it is easy to see that our bodies are amplifiers of sound waves, or vibrational frequencies.

Dr Jenny’s work demonstrates incredible proof of the amazing power of sound to create form, and to change form! Water, which makes up 60-70% of an adult human body, took on extraordinary geometric forms in Jenny’s experiments.

Many who are attracted to Dr. Jenny’s work are artistic and “right brain” by nature because they are inspired by the beauty of his cymatic pictures and are able to sense instantly what they mean. Yet Dr. Jenny’s writings are pure science, setting forth a thorough study of vibration befitting an accomplished physicist and systems researcher.

Here’s a fantastic video on Cymatics by Nigel Stanford!