The Parable of The Two Beggars: Heart Wisdom For Today 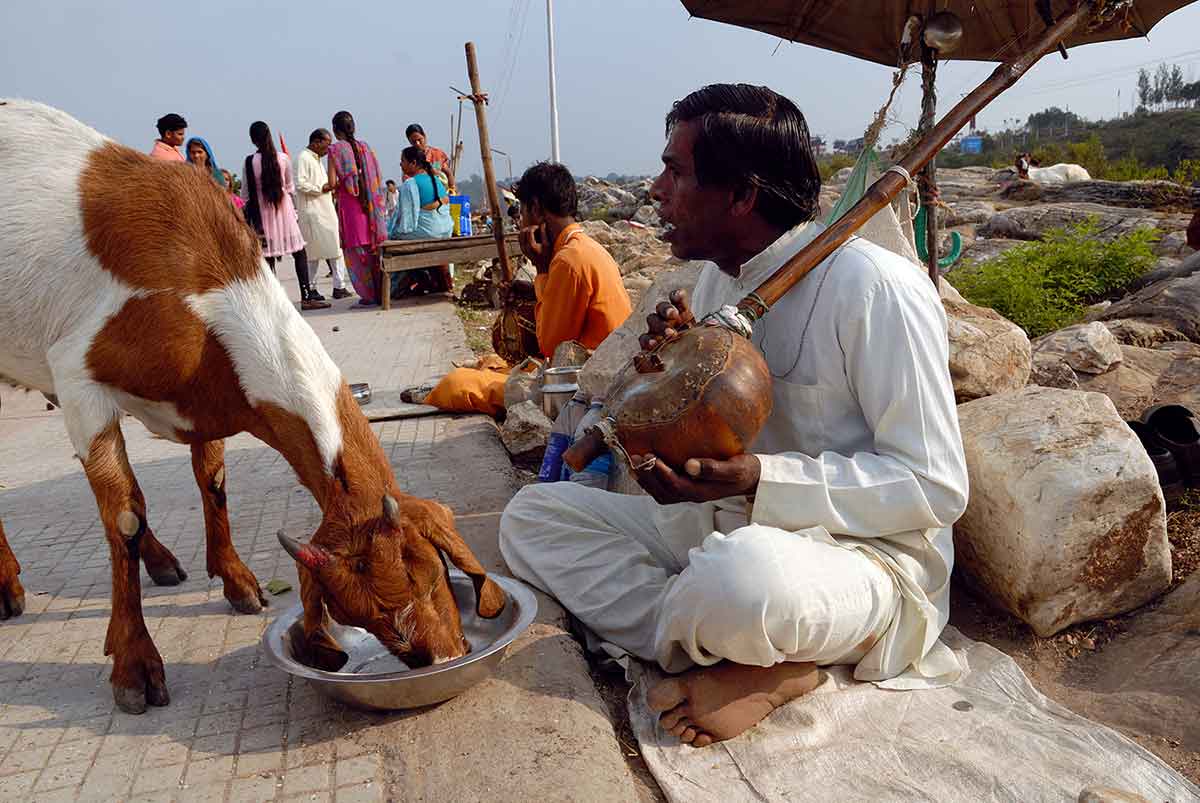 Beggars label their clients: “Remember that this is my man; don’t you bother him.” You don’t know to which beggar you belong, who the beggar is in whose possession you are, but some beggar on the street has possessed you. He may have fought and won the battle and now you are his possession.

So when the forest was on fire, those two beggars thought for a moment. They were enemies, not even on speaking terms, but this was an emergency.

The blind man said to the man who had no legs, “Now the only way to escape is that you sit on my shoulders; use my legs and I will use your eyes. That’s the only way we can save ourselves.”

It was immediately understood. There was no problem. The man without legs could not get out; it was impossible for him to cross the forest—it was all on fire. He would have moved a little bit but that would not help: an exit, and a very quick exit, was needed.

The blind man also was certain that he could not get out. He did not know where the fire was, where the road was, and where the trees were burning, and where they were not: a blind man, he would get lost. But both were intelligent people; they dropped their enmity, became friends and saved their lives.

This is an Eastern fable.

And this is about your intellect and your heart.

Each moment you are burning, suffering, in misery, anguish.

Alone, your intellect is blind. It has legs, it can run fast, it can move fast—but because it is blind it cannot choose the right direction in which to go. And it is bound to be continually stumbling, falling, hurting itself and feeling life meaningless. That’s what the intellectuals of the whole world are saying: “Life is meaningless.”

The reason why life seems to them meaningless is that the blind intellect is trying to see the light. It is impossible.

There is a heart within you which sees, which feels, but which has no legs; it cannot run. It remains where it is, beating, waiting: someday intellect will understand and will be able to use the heart’s eyes.

In the hands of the heart, the intellect becomes intelligent. It is a transformation, a total transformation of energy. Then the person does not become an intellectual, he simply becomes wise.

Wisdom comes through the meeting of the heart and the intellect. And once you have learned the art of how to create a synchronicity between your heartbeats and the workings of your intellect, you have the whole secret in your hands, the master key to open all the mysteries.

Excerpt from “Trust: Living Spontaneously and Embracing Life” by Osho