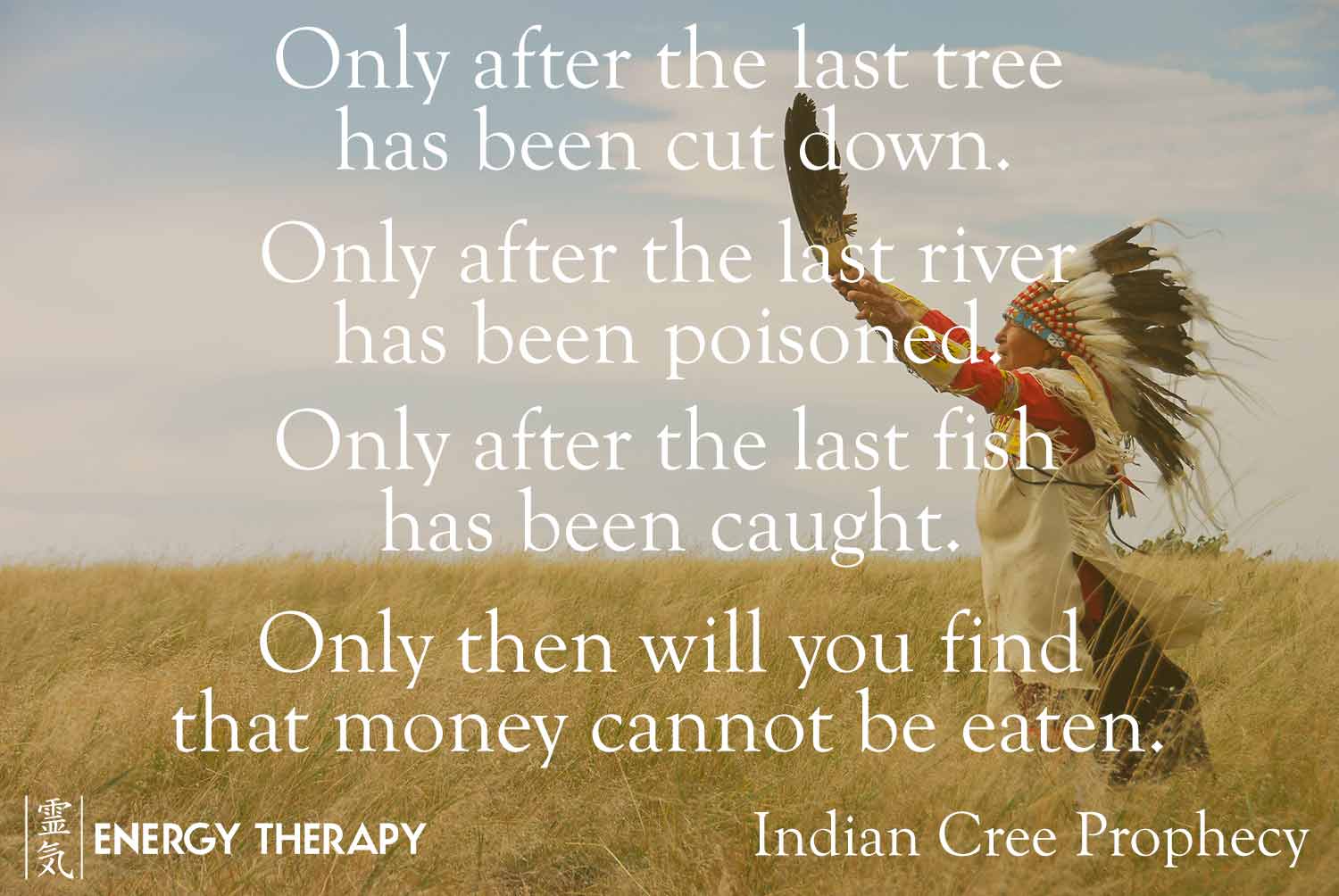 Rachel Carson’s Silent Spring was published in August 1962 and became an instant best-seller and the most talked about book in decades.She saw the reality of what was happening, and called for humans to act responsibly, carefully, and as stewards of the living earth. Over 50 years later, it is painfully evident that we have not.

Today, we see the grotesqueness of laws that continue to empower corporations to do whatever they want, regardless of the harm they are causing to the natural environment around them. It’s ‘profit before people’ and ‘business as usual’, both marked dysfunctions of consciousness.

In the future, ‘ecocide‘ will no longer be tolerated – and even punishable by law.

Time is running out, however…

We must evolve today to embrace the vision that Carson had if we our planet is to survive into a 22nd century.

“Only within the moment of time represented by the present century has one species-man- acquired significant power to alter the nature of his world.”

“The most alarming of all man’s assaults upon the environment is the contamination of air, earth, rivers, and sea with dangerous and even lethal materials.

“…chemicals sprayed on croplands or forests or gardens lie in the soil, entering into living organisms, passing from one to another in a chain of poisoning and death.

“Or they pass mysteriously by underground streams until they emerge and, through the alchemy of air and sunlight, combine into new forms that kill vegetation, sicken cattle, and work unknown harm on those who drink from once pure wells.

“As Albert Schweitzer has said, ‘Man can hardly even recognize the devils of his own creation…’

“Given time- time not in years but in millennia- life adjusts, and a balance has been reached. For time is the essential ingredient; but in the modern world there is no time.

“Along with the possibility of the extinction of mankind by nuclear war, the central problem of our age has therefore become the contamination of man’s total environment with such substances of incredible potential for harm- substances that accumulate in the tissues of plants and animals and even penetrate the germ cells to shatter or alter the very materials of heredity upon which the shape of the future depends…”

“All this has been risked — for what? Future historians may well be amazed by our distorted sense of proportion…”

“Have we fallen into a mesmerized state that makes us accept as inevitable that which is inferior or detrimental, as though having lost the will or the vision to demand that which is good?

“This is an era of specialists, each of whom sees his own problem and is unaware of or intolerant of the larger frame into which it fits in.

“It is also and era dominated by industry, in which, the right to make a dollar at whatever cost is seldom challenged.

“When the public protests, confronted with some obvious evidence of the damaging results…it is fed little tranquilizing pills of half truth.

“We urgently need an end to these false assurances, to the sugar coating of unpalatable facts.