We are born creative geniuses and the education system dumbs us down, according to NASA scientists 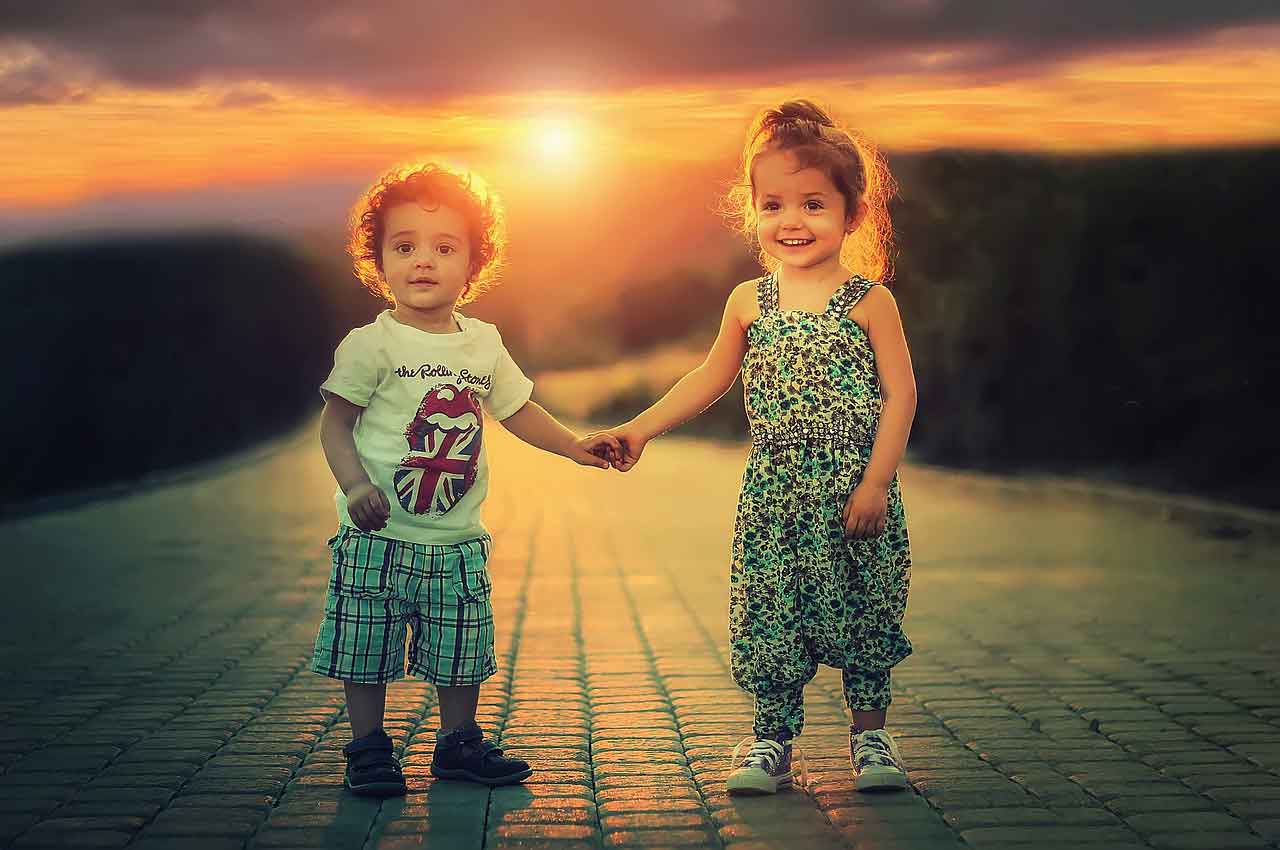 It probably comes as no surprise to many of us to hear that our natural creative genius is stifled from early on in life, even from the time we are born, depending on the environment we are born into.

At TEDxTucson, Dr. George Land dropped a bombshell when he told his audience about the shocking result of a creativity test developed for NASA but subsequently used to test school children (see the full video below).

NASA had contacted Dr George Land and Beth Jarman to develop a highly specialised test that would give them the means to effectively measure the creative potential of NASA’s rocket scientists and engineers. The test turned out to be very successful for NASA’s purposes, but the scientists were left with a few questions, such as where does creativity come from?

Are some people born with it or is it learned? Or does it come from our experience?

For those who know something about the ‘field of pure potentiality’ through meditation, it’s safe to say that creativity comes when we are able to still the chattering monkey mind and tap into the Source of our Being.

The scientists then gave the test to 1,600 children between the ages of 4 and 5. What they found shocked them.

This is a test that looks at the ability to come up with new, different and innovative ideas to problems. What percentage of those children do you think fell in the genius category of imagination?

It gets even more interesting

But this is not the whole story, of course! The scientists were so astonished that they decided to make it a longitudinal study and tested the children again five years later when they were ten years old.

The result? Only 30 percent of the children now fell in the genius category of imagination, so a decrease of 68 percent!

When the kids were tested five years later at 15 years of age, the figure had dropped to just 12 percent!

What about adults? How many of us are still in contact with our creative genius after years of schooling?

Sadly, only 2 percent, according to the tests.

And for those who question the consistency of these results — or think they may be isolated incidences — these results have actually been replicated more than a million times, according to Gavin Nascimento.

Many of the current school systems worldwide rob us of our creative genius.

“The reasoning for this is not too difficult to apprehend; school, as we plainly call it, is an institution that has historically been put in place to ultimately serve the wants of the ruling class, not the common people.

“In order for the so-called elite to maintain their lavish life styles of overt luxury — where they contribute the least but enjoy the most — they understand that children must be dumbed down and brainwashed to accept (and even serve) their rapacious system of artificial scarcity, unending exploitation, and incessant war,” writes Nascimento.

What now? Can we recuperate our creativity?

Land says we have the ability to be at 98 percent if we want to.

From what they found from the studies with children and from how brains work, there are two kinds of thinking that take place in the brain. Both use different parts of the brain and it’s a totally different kind of paradigm in the sense of how it forms something in our minds.

If you consistently practice living in the Now, using mindfulness, for example, then your creativity has the capacity to soar.  The egoic, judging mind stops.

“We found that what happens to these children, as we educate them, we teach them to do both kinds of thinking at the same time”, says Land.

When someone asks you to come up with new ideas, as you come up with them what you mostly learn at school is to immediately look and see: “We tried that before”, “That’s dumb idea”, “It won’t work” and so forth.

This is the point and this is what we must stop doing:

“When we actually looking inside the brain we find that neurons are fighting each other and actually diminishing the power of the brain because we’re constantly judging, criticizing and censoring,” says Land.

“If we operate under fear we use a smaller part of the brain, but when we use creative thinking the brain just lights up.”

We need to find the innocence our five-year-old brain/mind possessed, and which never goes away.

“That is something you exercise every day when you’re dreaming,” Land reminds us.

How do you go about finding that five-year-old? Watch the video to find out!

One response to “We are born creative geniuses and the education system dumbs us down, according to NASA scientists”