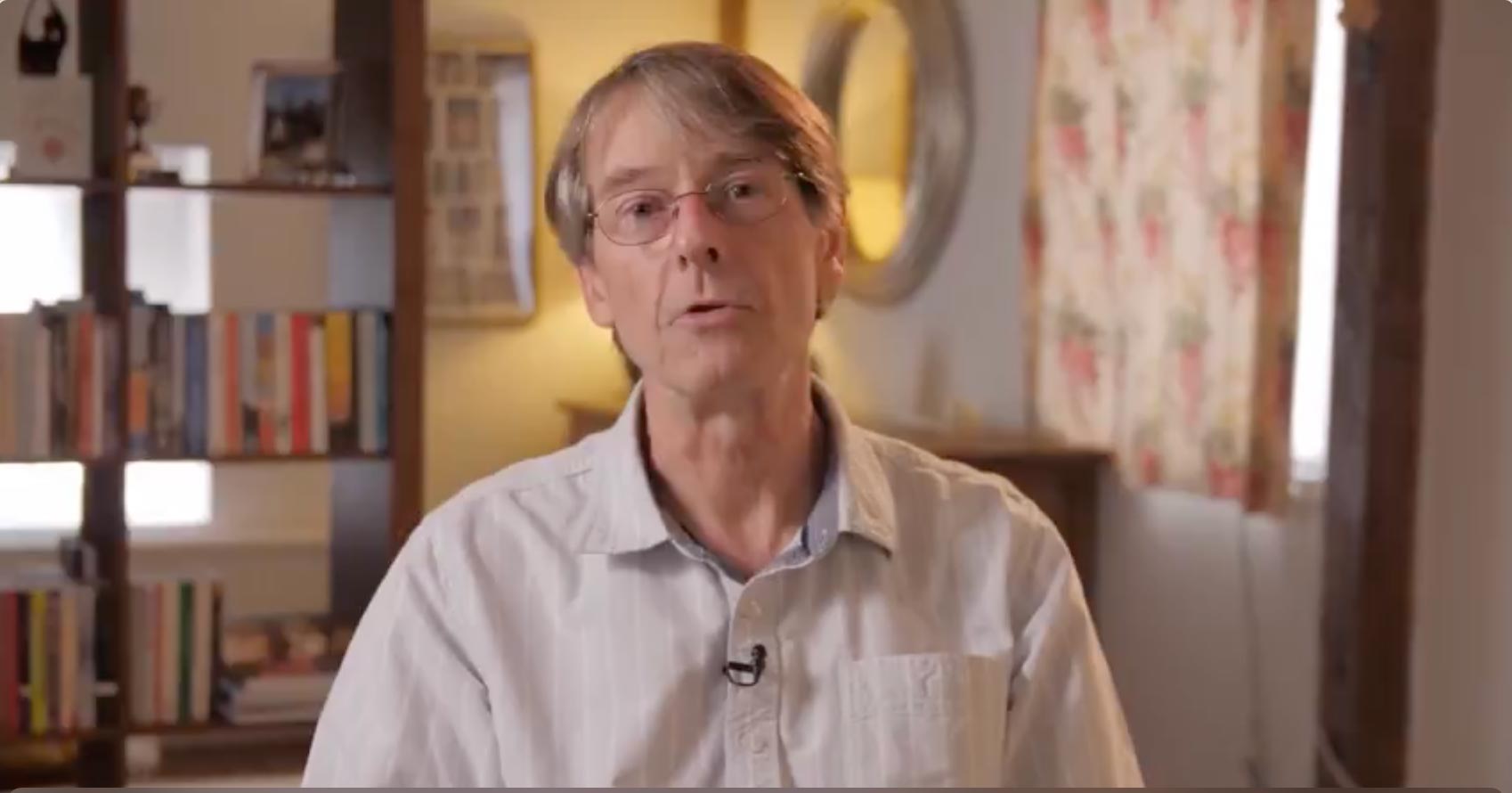 In a compelling interview, Dr. Mike Yeadon lays out the whole truth and nothing but the truth regarding Covid – and how we are now past the stage where we can believe that the U.K. Government — and many others — are just being incompetent about how they are handling the present situation. Those at the top are, according to Dr. Yeadon, lying through their front teeth.

Dr. Michael Yeadon is an Allergy & Respiratory expert with 23 years in the pharmaceutical industry, including Chief Science Officer for Pfizer, one of the drug companies that has been granted Emergency Use Authorisation for its ‘vaccine’ product that is being extensively rolled out worldwide.

He has severely criticised all aspects of the mishandling of Covid-19, from the PCR tests not being fit for purpose (they cannot detect the presence of an infectious disease) the medically disastrous lockdowns (previously only used on criminals), and the corrupt group of experts advising the U.K government.

In the interview, he talks about the real science behind natural immunity (killer cells vs antibodies), why we shouldn’t be afraid of any so-called ‘variants’, and how vaccine passports are a serious infringement of human rights leading us into an Orwellian state that has no place in a free society.

His messages is urgent!

“The intention is to introduce vaccine passports everywhere. But this is a disguise. It’s a world’s first digital common-format, globally-interoperable ID system with an editable health flag (vaccinated Y or N).

It makes no one safer. If you’re vaccinated, you’re protected & are not made safer by knowing others immune status.

As in Israel, you will be compelled to present a valid VaxPass in order to access defined facilities or access services. No VaxPass, you’re denied.

This system only needs 50%+ of the adult population to start up because of its huge, coercive power on the unvaccinated.

If they succeed, it won’t help you to refuse, They’ll move on, leaving that minority behind.

A VaxPass System like this will give to those controlling the database & it’s algorithms TOTALITARIAN TYRANNY over us all,

The ONLY way to stop this biosecurity nightmare is to NOT GET VACCINATED FOR NON MEDICAL REASONS!!!

I fear that, if our adversaries gain this absolute control, they will use it to harm the population. There’s no limit to the evil which will flow from this strategic goal.

DO NOT ALLOW THIS SYSTEM TO START UP, because it’s unstoppable afterwards.

One example: your VaxPass pings, instructing you to attend for your 3rd or 4th or 5th booster or variant vaccine. If you don’t, your VaxPass will expire & you’ll become an out-person, unable to access your own life.

How much choice do you have?

It’s none. You are controlled. Forever.

PLEASE share this widely, on every platform you use.

The idea of ‘vaccine passports’ is certainly not new, given the technology infrastructure. It has been years in the making as clearly outlined in the staged pandemic ‘exercise’ Event 201 where Gates and his cronies laughed about how they would deal with the ‘anti vaxx’ crowd.

Why would a man (Yeadon) with everything to lose, and nothing to gain, go on record yet again to defy the preferred Covid narrative, which has been rammed down our throats daily.
He has said that many of his colleagues agree with his understanding of the science but they WON’T go on record.
Do you know why?
The people that fund them will pull their funding…
This is an evil chain of command that has governments, civil servants and scientists towing the line because of Big Money interests that control the flow of information to the public.
In a conscious society, we would want to know if these “vaccines” are harmful, wouldn’t we?
We would want to know if we could become naturally immune and not have to take an experimental treatment with NO long term safety data, surely?

It’s time to wake up from the hypnosis.

Share this video out to anyone and everyone who has the presence of mind to listen to an expert who has NOTHING to gain from speaking out.  The Pharma companies on the other hand have everything to lose should humanity wake up at this late stage and demand that those perpetrating Crimes Against Humanity are held to account.

How many more censored scientists (off mainstream and Big Tech) do we need speaking out?  The fact that so many are should be highly alarming to anyone who can step back and think for themselves!

Learn the truth for yourself! 57 MINS.

You can also check out a full list of excellent interviews from non-mainstream, unbiased professionals at https://planetlockdownfilm.com/full-interviews/

Don’t bother using Google to research Dr. Yeadon which is heavily invested in the vaccine industry. In conjunction with ‘fact checkers’ who are linked to Gates and other shadowy figures, the web of deceit runs deep. Learn more here: https://articles.mercola.com/sites/articles/archive/2021/03/05/web-elite-extremists-behind-censorship-of-mercola.aspx