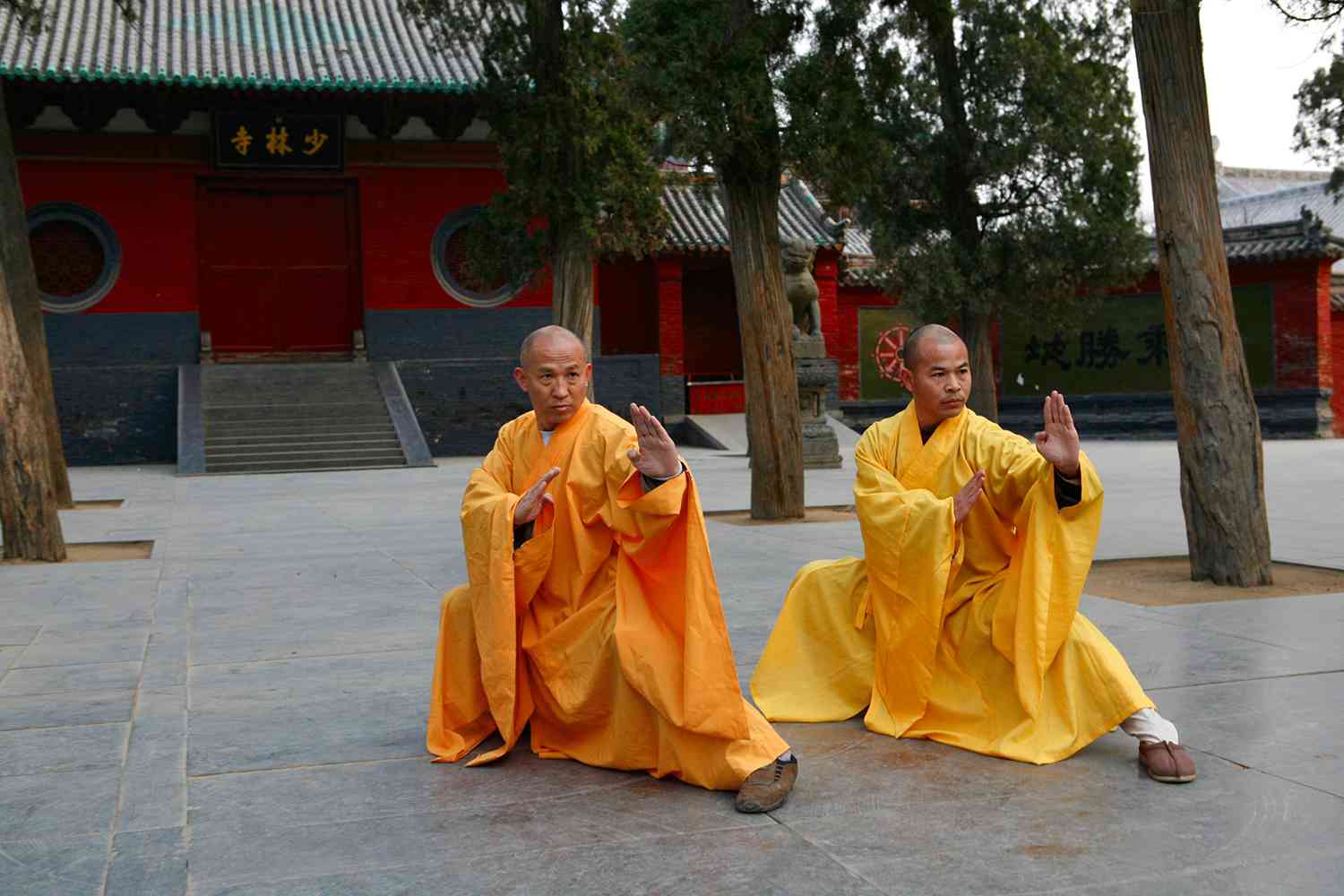 In the incredible video below, you can watch an actual Qi gong master from urban Java demonstrate the mind-blowing power we all possess!

Chi energy, better known as ki, qi or ch’i, by teachers, practitioners and students, is the essence of all things – it is the quintessential force that animates life. Science cannot adequately measure it with its blunt tools.

Ch’i is also known as ‘prana’ or ‘life force’ in the ancient yogic texts. Meditation masters have been accessing its extraordinary power for centuries, out of the public eye. The legend that is Bruce Lee used his command of ch’i to demonstrate the power and beauty of martial arts.

This is RARE, extraordinary footage… in fact, it represents hidden esoteric knowledge.

You can see the conditioned prejudices of the western scientists who visit him… they wish to debunk him and his methods but they can’t.

The western world is still asleep, spiritually speaking. but people are waking up. Perhaps this video can help you see beyond the mundane world to the realm of the unseen.