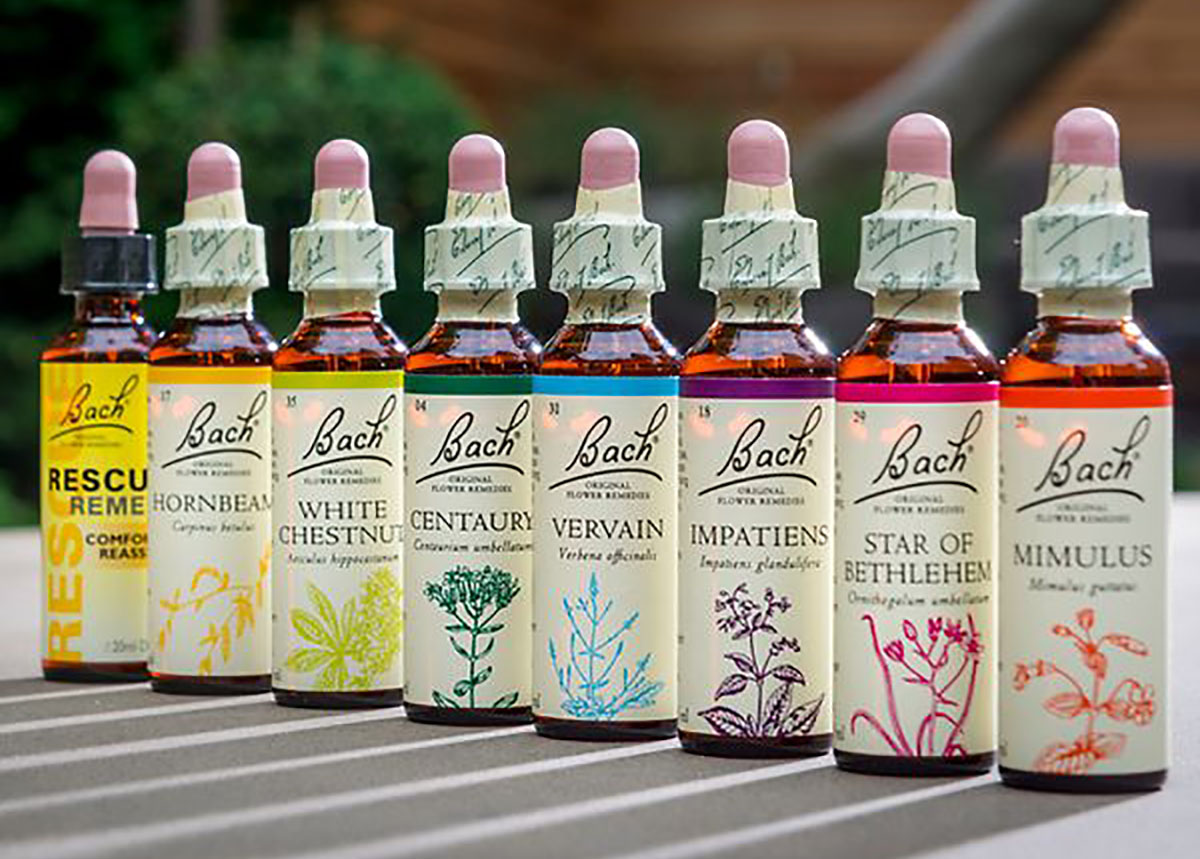 Dr Edward Bach was a British doctor, bacteriologist, homeopath, and spiritual writer, best known for developing the Bach flower remedies, which are still in widespread use today.  His career was most distinguished and it was noteworthy that he, as a physician, became disillusioned with the reductionist method of treating the body, instead seeking to heal the whole person.

In his later years, following his intuitive understandings of how disease, or imbalance, is created, he came up with a remarkable system of ‘vibrational healing.’

I recommend these flowers to my clients and mentees after an energy healing session. 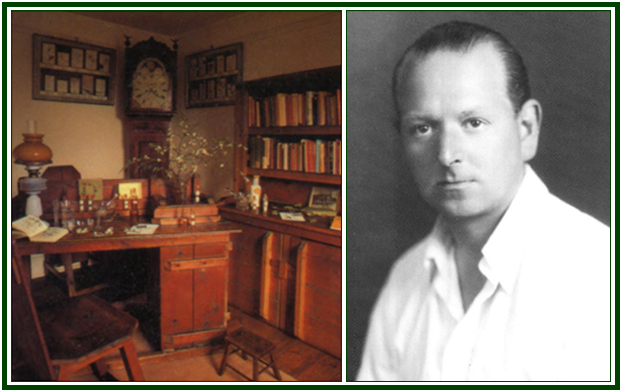 Edward Bach studied medicine first in Birmingham and later at the University College Hospital, London, where he was House Surgeon. He also worked in private practice, having a set of consulting rooms in Harley Street. As a bacteriologist and pathologist he undertook original research into vaccines in his own research laboratory.

Dr. Edward Bach qualified as a doctor in 1912. He stated as he received his diplomas, “it will take me five years to forget all I have been taught.”

In 1917 Dr. Bach was working on the wards tending to soldiers returned injured from France. One day he collapsed and was rushed into an operating theatre suffering from a severe haemorrhage. His colleagues operated to remove a tumour, but the prognosis was poor. When he came round they told Bach that he had only three months left to live.

As soon as he could get out of bed, Bach returned to his laboratory. He intended to advance his work as far as he could in the short time that remained. But as the weeks went by he began to get stronger. The three months came and went and found him in better health than ever. He was convinced that his sense of purpose was what saved him: he still had work to do.

His research into vaccines was going well, but despite this Dr Bach felt dissatisfied with the way doctors were expected to concentrate on diseases and ignore the whole person. He aspired to a more holistic approach to medicine. Perhaps this explains why, not being a homoeopath, he took a post at the Royal London Homoeopathic Hospital.

Once there he soon noticed the parallels between his work on vaccines and the principles of homoeopathy. He adapted his vaccines to produce a series of seven homoeopathic nosodes. This work and its subsequent publication brought him some fame in homoeopathic circles. People began to refer to him as ‘the second Hahnemann’.

Up to now Bach had been working with bacteria, but he wanted to find remedies that would be purer and less reliant on the products of disease. He began collecting plants and in particular flowers – the most highly-developed part of a plant – in the hope of replacing the nosodes with a series of gentler remedies.

By 1930 he was so enthused by the direction his work was taking that Dr. Bach gave up his lucrative Harley Street practice and left London. Dr. Bach became determined to devote the rest of his life to the new system of medicine that he was sure could be found in nature. He took with him as his assistant a radiographer called Nora Weeks.

Just as he had abandoned his home, office and work, Dr. Bach began to abandon the scientific method and its reliance on laboratories and reductionism. He instead used his natural gifts as a healer, allowing his intuition to guide him to the right plants.

Over years of trial and error, which involved preparing and testing thousands of plants, he found one by one the remedies he wanted. Each was aimed at a particular mental state or emotion. He found that when he treated the personalities and feelings of his patients their unhappiness and physical distress would be alleviated naturally as the healing potential in their bodies was unblocked and allowed to work once more.

His life followed a seasonal pattern from 1930 to 1934. The spring and summer spent looking for and preparing the remedies; the winter giving help and advice to all who came looking for them. Most winters were spent in the coastal town of Cromer. Here he met and became friends with a local builder and healer, Victor Bullen.

By the time Dr. Bach and his assistant Nora Weeks came to live at Mount Vernon, Dr. Bach had discovered 19 of the remedies, and it was in the surrounding lanes and field that he found the remaining 19 remedies to complete the series. By now his body and mind were so in tune with his work that he would suffer a variety of emotional states until he found the plant that would help him. In this way, through great personal suffering and sacrifice, he completed his life’s work.

A year after announcing that his search for remedies was complete, Dr. Bach passed away peacefully on the evening of November 27th, 1936. He left behind him several lifetime’s experience and effort, and a system of medicine that is used all over the world.

Bach had enjoyed many years of successful research in London. His work brought him fame and a high professional standing among both orthodox and homoeopathic doctors. Now he had founded an entirely new approach to healing that concentrated exclusively on the emotional and spiritual health of people rather than their physical symptoms.

We might expect that on his death he would leave behind shelves full of notes and published writings. But here too he was determined to leave things as clear and uncluttered as possible. Throughout the process of finding new remedies, he stripped out from his practice unnecessary ideas and theories. The laboratory and orthodox research were the first things to go, but more followed.

He discontinued the use of succussion, investigated and discounted links between his remedy types and astrology, gave up diagnosis by physical symptom, and abandoned as unnecessary the idea of different remedies working on ‘higher’ and ‘lower’ planes.

Towards the end he built a bonfire in the garden at Mount Vernon where he burnt many of his early notes, determined that they would not survive to lead people astray in the future. All that needed to be said was said in the 32 pages of The Twelve Healers & Other Remedies.

In his mind, the discarded work, like the abandoned theories, was merely scaffolding – useful while the walls went up and the roof put on, but cumbrous and unnecessary once the house was finished.

In 1936 a few people began promoting the idea of combining the 38 remedies into one elixir, seeking to solve everyone’s problems with a single mix – an idea that Dr Bach had already tried and abandoned.

“I think now you have seen every phase of the work,” he wrote to his friend Victor Bullen in October of that year, a month before his death. “It is proof of the value of our work when material agencies arise to distort it, because the distortion is a far greater weapon than attempted destruction.”

In the same letter he sets out the path that his successors should follow:

“Our work is steadfastly to adhere to the simplicity and purity of this method of healing; and when the next edition of The Twelve Healers becomes necessary we must have a longer introduction, firmly upholding the harmlessness, the simplicity, and the miraculous healing powers of the remedies.”

You can also learn more about the Bach flowers in a video I created for students of Energy Therapy by signing up for our low cost membership portal.  See video and handout under September 2021. This portal was primarily created to serve my global mentees but is open to all those who wish to learn.