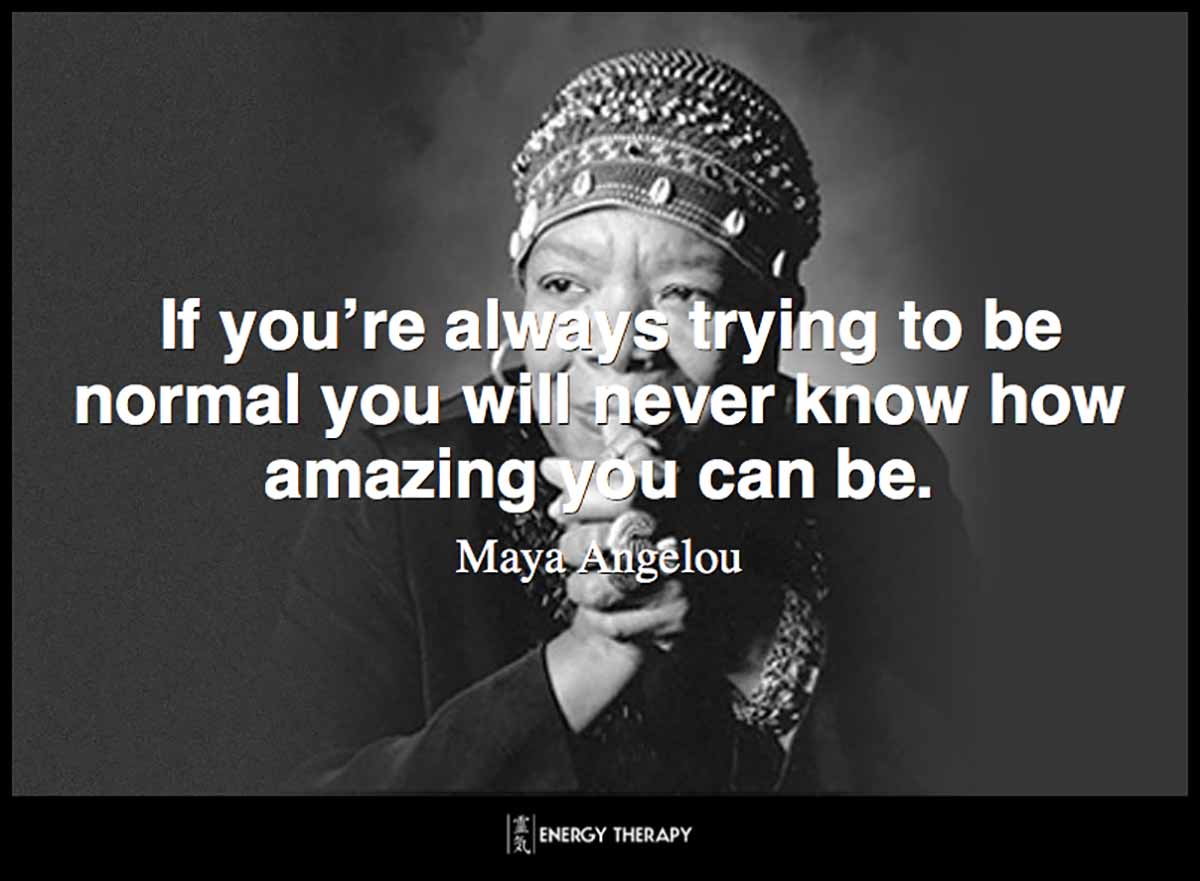 After experiencing health issues for a number of years, Marguerite Annie Johnson Angelou, known simply and best as Maya Angelou, died on May 28, 2014 at her home in Winston-Salem, North Carolina. She was 86.

The news of her passing spread quickly with thousands taking to social media to mourn and remember Angelou. Singer Mary J. Blige and politician Cory Booker were among those who tweeted their favorite quotes by her in tribute. President Barack Obama also issued a statement about Angelou, calling her “a brilliant writer, a fierce friend, and a truly phenomenal woman.” Angelou “had the ability to remind us that we are all God’s children; that we all have something to offer,” he wrote.

With dozens of awards and over 50 honorary degrees attesting to her inspirational role at the center of American life, Maya Angelou continues to be remembered as one of America’s most beloved and celebrated poets and authors.

In 1993, she was invited to recite her poem “On the Pulse of Morning” at Bill Clinton’s inauguration, making her the first poet since 1961 to deliver an inaugural recitation. Her lifetime of achievement was rewarded in 2000 when she received the National Medal of Arts, and in 2010 President Barack Obama awarded her the Presidential Medal of Freedom, one of the country’s highest honors.

Today, she is best known for her 1969 memoir, I Know Why the Caged Bird Sings, which made literary history as the first nonfiction best-seller by an African-American woman. Angelou received several honors throughout her career, including two NAACP Image Awards in the outstanding literary work (nonfiction) category, in 2005 and 2009.

As an activist, she became one of the Civil Rights Movement’s most prominent figures, working with Martin Luther King Jr. and Malcolm X, and devoting her life to being a tireless voice for women and black people — and, most of all, for an open-hearted vision of humanity where all could find their place. This is why her words have resonance for so many today, regardless of colour.

Here, we’ve gathered 20 of Maya Angelou’s most powerful and insightful quotes to awaken your heart and mind. In many ways, although she was not a Buddhist, her words align with the Buddhist teachings on awakening the compassionate heart and taking compassionate action.

One response to “20 Maya Angelou Quotes To Inspire Your Life”