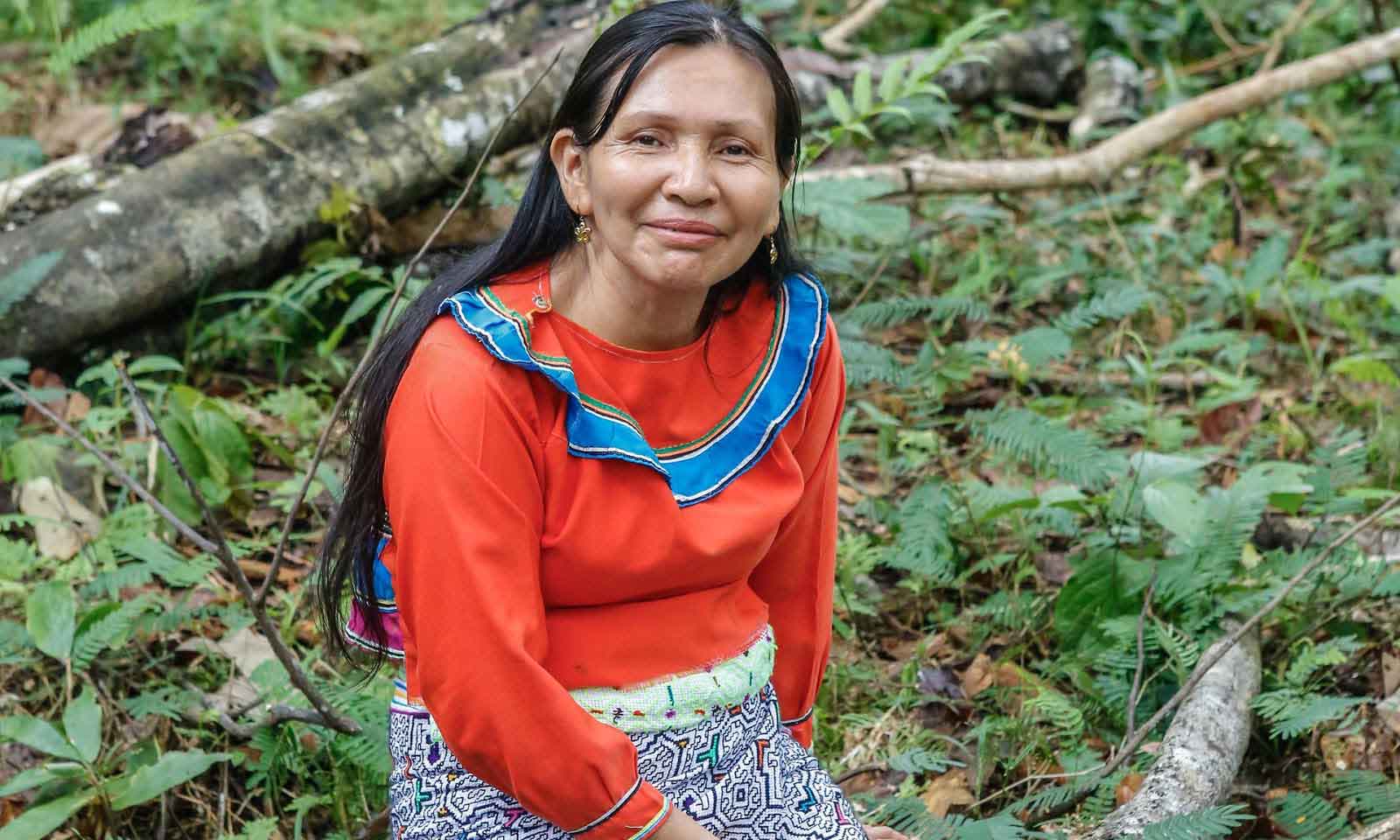 Ayahuasca is changing global consciousness, both human and environmental – and now scientists have discovered that Ayahuasca, a powerful hallucinogen from the Amazon, actually stimulates the birth of new brain cells, contrary to popular belief that the adult human brain can only decline with age!

Ayahuasca is a plant medicine that has been used, largely in secret, in the Amazon for centuries for physical, mental and emotional healing… and for spiritual awakening! Renowned for the often extraordinary visions it induces – not to mention the deep vomiting – it is made primarily from an Amazonian vine called Banisteriopsis caapi in the West.

Over the last decade ayahuasca has truly gone global, with many thousands of people travelling to Peru and other South American countries to drink it, and expert healers travelling abroad to hold ceremonies.

US ethnopharmacologist and scientific researcher Dennis McKenna tells us that “[Ayahuasca is] the conduit to a body of profoundly ancient genetic and evolutionary wisdom that has long abided in the cosmologies of the indigenous peoples of the Amazon who have guarded and protected this knowledge for millennia, who learned long ago that the human role is not to be the master of nature, but its stewards.”

“Our destiny, if we are to survive, is to nurture nature and to learn from it how to nurture ourselves and our fellow beings. This is the lesson that we can learn from ayahuasca, if only we pay attention.”

So how does Ayahuasca make our connection to nature clear exactly? Through altered states of consciousness we begin to understand that everything is ‘energy’, and that the plants and trees are alive, and have intelligence… everything in the Universe is a reflection of itself, because the Universe is holographic, so we can communicate with that intelligence if we listen!

Now, once again, materialistic scientific dogma about that says the body cannot heal itself of certain diseases without medical intervention, or that the brain does not create new neurons is being radically challenged in light of groundbreaking new research…

The birth of new neurons, known as neurogenesis, occurs in two brain areas: around the ventricles and in a region of the hippocampus. The hippocampus plays a key role in important cognitive tasks such as learning and memory but its function declines with the normal aging process, and even more dramatically in the presence of devastating neurodegenerative disorders such as Alzheimer’s disease and other dementias.

Dr Jordi Riba presented ground-breaking results at the  Interdisciplinary Conference on Psychedelics Research in Amsterdam last month (June 2016), and you can take a sneak peak at the slides from Jordi Riba’s presentation here.

The study was conducted within the framework of the Beckley/Sant Pau Research Programme and in collaboration with the Spanish National Research Council finding that harmine and tetrahydroharmine, the alkaloids present in highest amounts in ayahuasca, stimulate the growth and maturation of neurons and promote their birth from the stem cells.

This is the first study ever conducted that demonstrates that components of the Ayahuasca brew have potent neurogenic properties.

In closing, it would be useful to understand that Ayahuasca is not the only potent natural medicine that has the potential to heal us of serious illnesses and mental afflictions. Recently, it has come to light that our governments and the giant pharmaceuticals have banned Cannabis precisely because they were aware of its potential to heal human beings from serious diseases!

I find it criminal to learn that thousands of people have died unnecessarily from Cancer and other serious diseases just because Big Pharma were looking for a way to patent a synthetic version of a plant that does the job perfectly by itself!  Big Money is an evil that has shaped human consciousness for the worse, and now we have to undo that mess…

It is abundantly clear that the biology taught in texts books is severely out of date, not to mention biased in promoting a very narrow paradigm of what constitutes “medicine”. These biology text books at school need to be replaced – and fast! And all those working in the field of medicine need to be updated with this information, so we can stop pumping out Big Pharma’s ineffective medicines which pale in comparison to these powerful natural medicines that work!

We’ve only just begun to scratch the surface of our healing potential, and how energy medicine and natural medicine approaches are far more effective than we’ve been told, or allowed to know.