The lost teachings of Christ 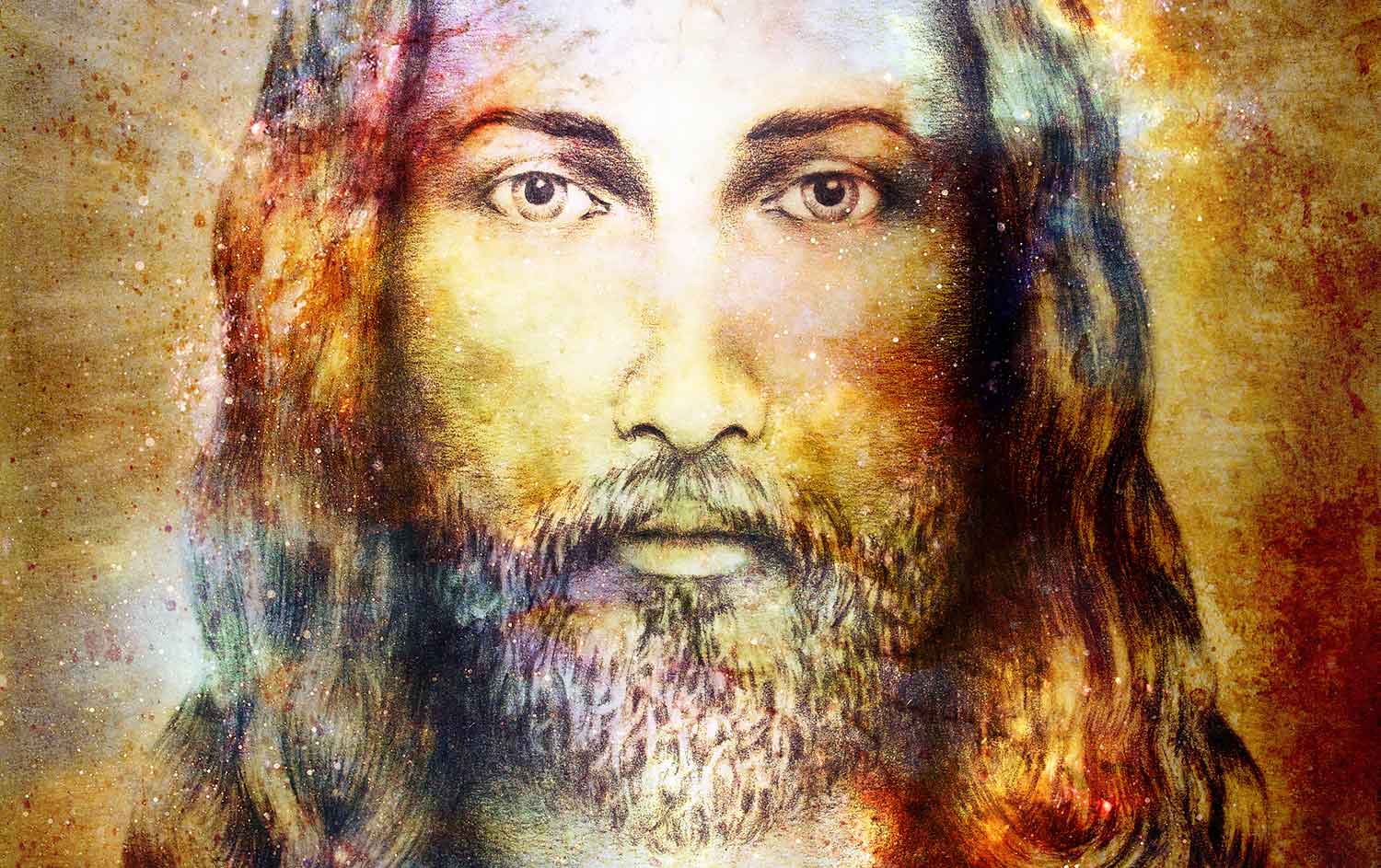 In 1925, a Russian named Nicholas Roerich arrived at Himis. Roerich, was a philosopher and a distinguished scientist. He apparently saw the same documents as Notovitch and Abhedananda and recorded in his own travel diary the same legend of St. Issa.

Speaking of Issa, Roerich quotes legends which have the estimated antiquity of many, many centuries.

… He passed his time in several ancient cities of India such as Benares. All loved him because Issa dwelt in peace with Vaishas and Shudras whom he instructed and helped. But the Brahmins and Kshatriyas told him that Brahma forbade those to approach who were created out of his womb and feet. The Vaishas were allowed to listen to the Vedas only on holidays and the Shudras were forbidden not only to be present at the reading of the Vedas, but could not even look at them.

Issa said that man had filled the temples with his abominations. In order to pay homage to metals and stones, man sacrificed his fellows in whom dwells a spark of the Supreme Spirit. Man demeans those who labor by the sweat of their brows, in order to gain the good will of the sluggard who sits at the lavishly set board. But they who deprive their brothers of the common blessing shall be themselves stripped of it.

Vaishas and Shudras were struck with astonishment and asked what they could perform. Issa bade them “Worship not the idols. Do not consider yourself first. Do not humiliate your neighbor. Help the poor. Sustain the feeble. Do evil to no one. Do not covet that which you do not possess and which is possessed by others.”

Many, learning of such words, decided to kill Issa. But Issa, forewarned, departed from this place by night.

Afterward, Issa went into Nepal and into the Himalayan mountains ….

“Well, perform for us a miracle,” demanded the servitors of the Temple. Then Issa replied to them: “Miracles made their appearance from the very day when the world was created. He who cannot behold them is deprived of the greatest gift of life. But woe to you, enemies of men, woe unto you, if you await that He should attest his power by miracle.”

Issa taught that men should not strive to behold the Eternal Spirit with one’s own eyes but to feel it with the heart, and to become a pure and worthy soul….

“Not only shall you not make human offerings, but you must not slaughter animals, because all is given for the use of man. Do not steal the goods of others, because that would be usurpation from your near one. Do not cheat, that you may in turn not be cheated ….

“Beware, ye, who divert men from the true path and who fill the people with superstitions and prejudices, who blind the vision of the seeing ones, and who preach subservience to material things. “…

Then Pilate, ruler of Jerusalem, gave orders to lay hands upon the preacher Issa and to deliver him to the judges, without however, arousing the displeasure of the people.

But Issa taught: “Do not seek straight paths in darkness, possessed by fear. But gather force and support each other. He who supports his neighbor strengthens himself

“I tried to revive the laws of Moses in the hearts of the people. And I say unto you that you do not understand their true meaning because they do not teach revenge but forgiveness. But the meaning of these laws is distorted.”

Then the ruler sent to Issa his disguised servants that they should watch his actions and report to him about his words to the people.

“Thou just man, “said the disguised servant of the ruler of Jerusalem approaching Issa, “Teach us, should we fulfill the will of Caesar or await the approaching deliverance?”

At this time, an old woman approached the crowd, but was pushed back. Then Issa said, “Reverence Woman, mother of the universe,’ in her lies the truth of creation. She is the foundation of all that is good and beautiful. She is the source of life and death. Upon her depends the existence of man, because she is the sustenance of his labors. She gives birth to you in travail, she watches over your growth. Bless her. Honor her. Defend her. Love your wives and honor them, because tomorrow they shall be mothers, and later-progenitors of a whole race. Their love ennobles man, soothes the embittered heart and tames the beast. Wife and mother-they are the adornments of the universe.”

“As light divides itself from darkness, so does woman possess the gift to divide in man good intent from the thought of evil. Your best thoughts must belong to woman. Gather from them your moral strength, which you must possess to sustain your near ones. Do not humiliate her, for therein you will humiliate yourselves. And all which you will do to mother, to wife, to widow or to another woman in sorrow-that shall you also do for the Spirit.”

So taught Issa; but the ruler Pilate ordered one of his servants to make accusation against him.

Said Issa: “Not far hence is the time when by the Highest Will the people will become purified and united into one family.”

And then turning to the ruler, he said, “Why demean thy dignity and teach thy subordinates to live in deceit when even without this thou couldst also have had the means of accusing an innocent one?”

From another version of the legend, Roerich quotes fragments of thought and evidence of the miraculous.

Near Lhasa was a temple of teaching with a wealth of manuscripts. Jesus was to acquaint himself with them. Meng-ste, a great sage of all the East, was in this temple.

Finally Jesus reached a mountain pass and in the chief city of Ladak, Leh, he was joyously accepted by monks and people of the lower class …. And Jesus taught in the monasteries and in the bazaars (the market places); wherever the simple people gathered–there he taught.

Not far from this place lived a woman whose son had died and she brought him to Jesus. And in the presence of a multitude, Jesus laid his hand on the child, and the child rose healed. And many brought their children and Jesus laid his hands upon them, healing them.

Among the Ladakis, Jesus passed many days, teaching them. And they loved him and when the time of his departure came they sorrowed as children.