Take Care of Your Inner Child before Parenting Your Own Child 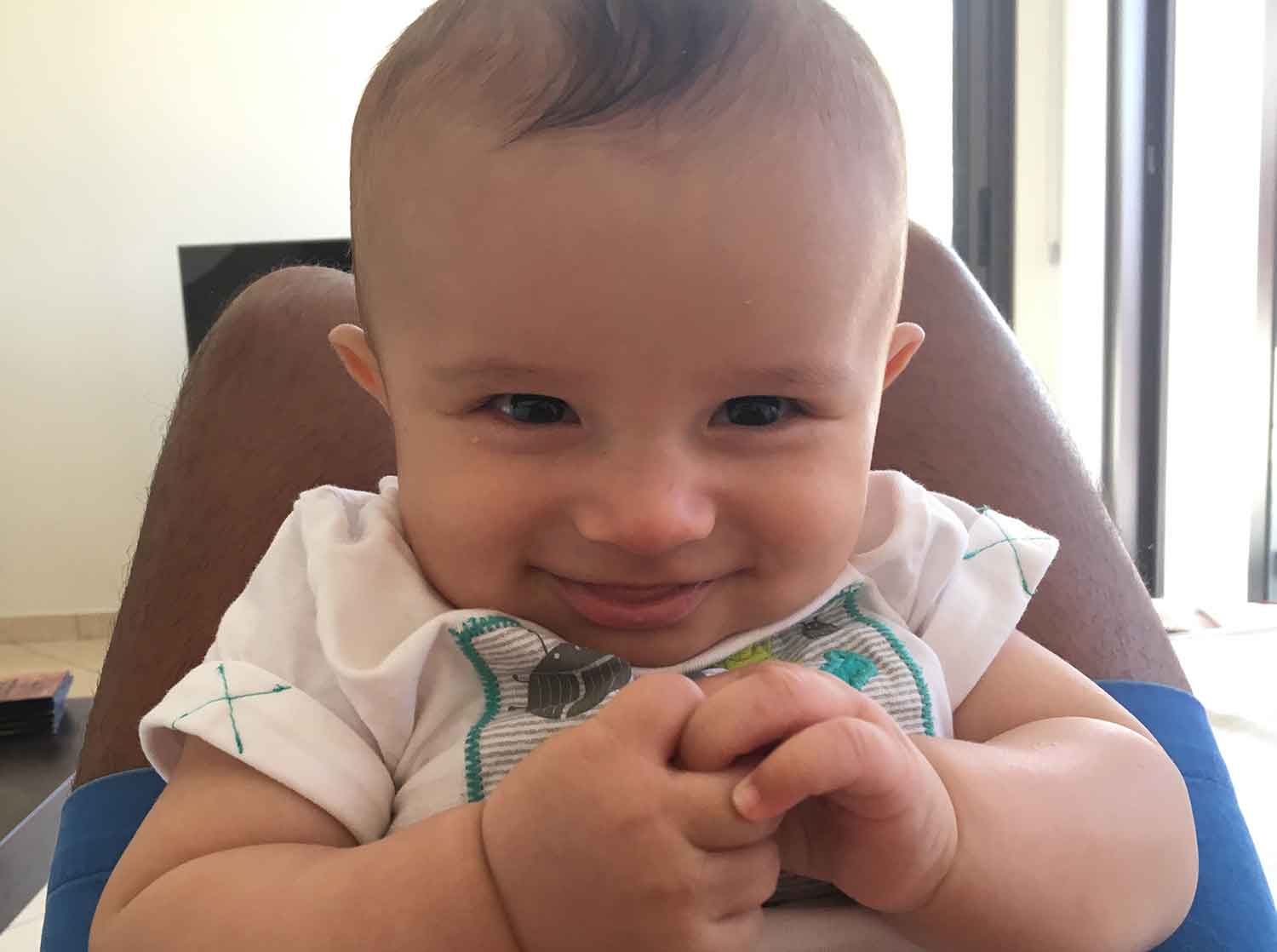 Many of us have not taken the time to reconnect with the Wounded Child inside of us – that part of us that gets ‘shut down’ emotionally from a very young age.

Just earlier today I was out catching up with some work on my laptop at a nearby café when I noticed a family of four sitting across from me; a mother and father, a 2-year old boy and a baby girl, just a few months’ old.

The mother and father were obviously dealing with a lot of changes as new parents  – and I have recently learned that it’s not easy to raise a child, let along two, because I have recently become a father and my son is just four months old right now.

I did my utmost to give them a clear psychic space and not intrude.  As an intuitive I pick up a lot on other people’s energies! Yet I couldn’t tune them out entirely…

Both parents raised their voices frequently to berate their 2 year old son:

“DON’T put your hand in your MOUTH!”

Rather than seeing their children as an opportunity to see life a different way, many parents still overlay their own conditioning on their children.  This is why the bible says “the iniquity of the fathers is passed upon the children unto the third and fourth [generation].”

“That’s the way it’s done in this house!”

The Wounded Child creates a lot of havoc in our own lives, often without us realising why:

“Each time since early childhood when we stopped the flow of energy in a painful event, we froze that event in both energy and time… that part of our psyche remains frozen until we thaw it out. It does not mature as we do. If the event happened when we were one year old, that part of our psyche is still age one. It will continue to be one year old and act as a one-year-old person when evoked. It will not mature until it is healed by getting enough energy into the block to thaw it and initiate the maturation process/. We are full of such energy-consciousness time blocks. How long, in any given day, does one human being act out of the adult self? Not long.”  Barbara Ann Brennan

Most parents, but especially young ones, don’t have very much life experience to draw upon yet; they have not yet healed their Wounded Child, and they have not made the vital realisation: as your parent yourself, you will parent your child.

If you were raised with a strong critical voice from your guardian – most likely that voice will be from your mother and/or your father, or perhaps your grandparents, that voice becomes YOUR “inner critic”.  The Wounded Child and Inner Critic are largely unconscious archetypal energies that you will pass this onto your children, unless YOU do the vital inner work to heal the child inside and release the patterns of self-criticism.

The best ways of healing your Inner Child — relatively quickly — is through meditation, yoga and energy medicine – e.g. Reiki, Theta healing, Hypnosis, Pranic healing and so forth.  Talking therapies rarely work beyond a certain point because you build the energy of ‘what is’ rather than shifting frequency to another state of consciousness.

The Inner Critic is the one that scolds us for not doing well enough, for not living up to other people’s standards, for not conforming to the rules and so forth. It’s voice is loudest when we do not heal the Wounded Child within.

Why do children have to be still?

Children, especially young ones, need the freedom to move as they want to… the body wants to move!  It hates sitting still in a rigid position.  Just look at all the problems that adults have created for themselves with ‘stiff’ postures and ‘rigid’ minds.

Today, thankfully, many who are awakening are letting go of this unwanted conditioning.

Whey do children have to be quiet?

If we give our little ones permission to express themselves with love, they won’t act out in public.  And if they do happen to, we will be more comfortable with it.  Often a parent will tell a child off because of their primary discomfort with ‘what other people will think’ – again, the inner critic is busy chattering in their ears!

A child put’s its hand into its mouth because it’s actually a very natural, instinctive thing to do – babies do it when they are teething became they are literally ‘giving healing energy’ to themselves.  It’s soothing and healing at the same time.

I started the long journey of healing my Wounded Child a long time ago and started the process of getting rid of a lot of useless, inherited ‘baggage’.

As a seasoned yogi, meditator and intuitive healer, I’ve learned to get in touch, and stay in touch, with my playful Inner Child/Inner Self – I realise that the fundamental ‘tone’ of our inner consciousness is joy.  That’s why we all seek it out.

I realise that if I’m not in touch with that deep wellspring of joy inside of me, I will have nothing to offer my young son.

I’ve learned to watch my thoughts arise in the moment and let the negative ones go – remember, virtually all of our negative thoughts have been inherited from our parents, teachers and society at large.

My advice is to a new parent is to do something which breaks the previous conditioning – yoga, meditation and energy medicine all work! Find someone who is a seasoned teacher and who can be a mentor to you.

As well, try to be more spontaneous and carefree about life.  Certainly don’t worry about external ‘rules’ because they are merely mind-created, often useless constructs that have no bearing on ‘reality’.

What is ‘reality’ anyway?  It’s what you CREATE…

You teach your children through the way you live your life – they see and understand everything that is going on inside of us, because they are not yet disconnected from the Source of their Being.

If you can get back in touch with your Source – which means your Inner Child’s playfulness will come forth in your life – then you will be so much more “in tune”  with them and their needs, and your life will flow with joy!