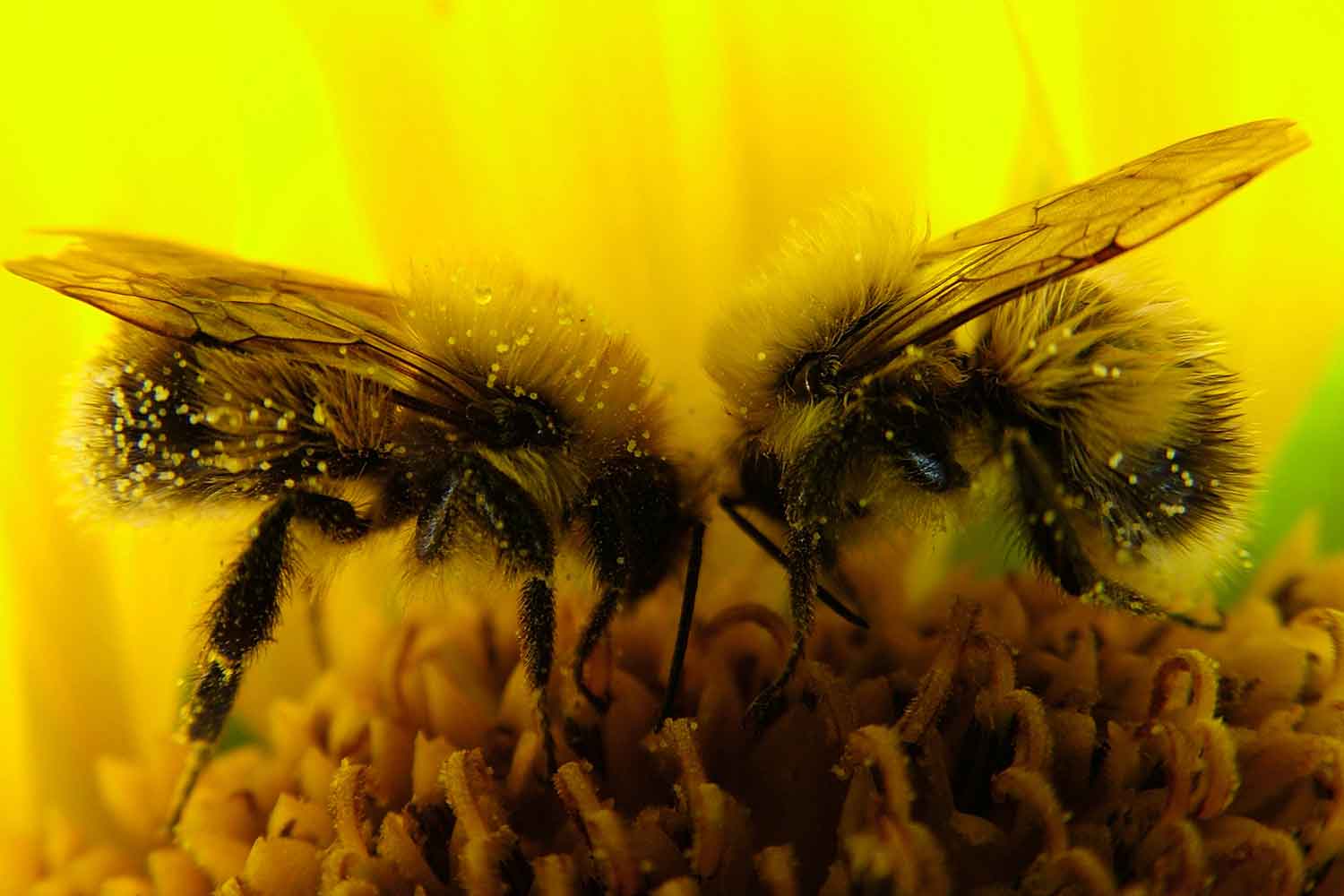 Monsanto has been trying to dominate the world’s seed markets, regardless of the cost to human, animal and plant health. Monsanto’s products have also been implicated in the radical decline in bee populations all over the world. Mexico has just joined a long list of countries in banning GM crops!

A group of beekeepers was recently successful in stopping Monsanto from the planting of GM soybeans which resist the Round-up herbicide (now classified as a known carcinogen).

Monsanto had received a permit to plant its seeds on over 250,000 hectares of land, despite thousands of citizens, beekeepers, Greenpeace, Mayan farmers, The National Institute of Ecology as well as other major environmental groups protesting against it.

According to The Guardian:

“A district judge in the state of YucatÃ¡n last month overturned a permit issued to Monsanto by Mexico’s agriculture ministry, Sagarpa, and environmental protection agency, Semarnat, in June 2012 that allowed commercial planting of Round-up ready Soybeans. In withdrawing the permit, the judge was convinced by the scientific evidence presented about the threats posed by GM soy crops to honey production in the YucatÃ¡n peninsula, which includes Campeche, Quintana Roo and YucatÃ¡n states. Co-existence between honey production and GM soybeans is not possible, the judge ruled.”

A study is published in the US National Library of Medicine and in the journal Food and Chemical Toxicology shows how several recent studies illustrate glyphosate’s potential to be an endocrine disruptor.

Endocrine disruptors are chemicals that can interfere with the hormone system in mammals. These disruptors can cause developmental disorders, birth defects and cancer tumors.

A group of scientists put together a comprehensive review of existing data that shows how European regulators have known that Monsanto’s glyphosate causes a number of birth malformations since at least 2002.

It has also been linked to Alzheimers, Parkinsons Disease and Autism.A recent study conducted by researchers from RMIT university, published in the journal Environmental Research found that an organic diet for just one week significantly reduced pesticide (commonly used in conventional food production) exposure in adults.

Thirteen participants were randomly selected to consume a diet consisting of at least 80% organic or conventional food for precisely 7 days, afterwards crossing over to the alternative diet from which they started. Urinary levels were used for analysis. The study found that urinary dialkylphosphates (DAPs) measurements were 89% lower when they ate an organic diet for seven days compared to a conventional diet for the same amount of time.

“A lot of these agents were initially developed as nerve gases for chemical warfare, so we do know that they have toxic effects on the nervous system at high doses. Conventional food production commonly uses organophosphate pesticides, which are neurotoxins that act on the nervous system of humans by blocking an important enzyme. Recent studies have raised concerns for health effects of these chemicals even at relatively low levels. This study is an important first step in expanding our understanding about the impact of an organic diet” Dr. Liza Oates

Humanity is slowly but surely waking up to the dangers of GM foods, so it’s surely a victory for human health!