The 27 stressful life events that can damage and age your brain – and how to prevent or reverse it! 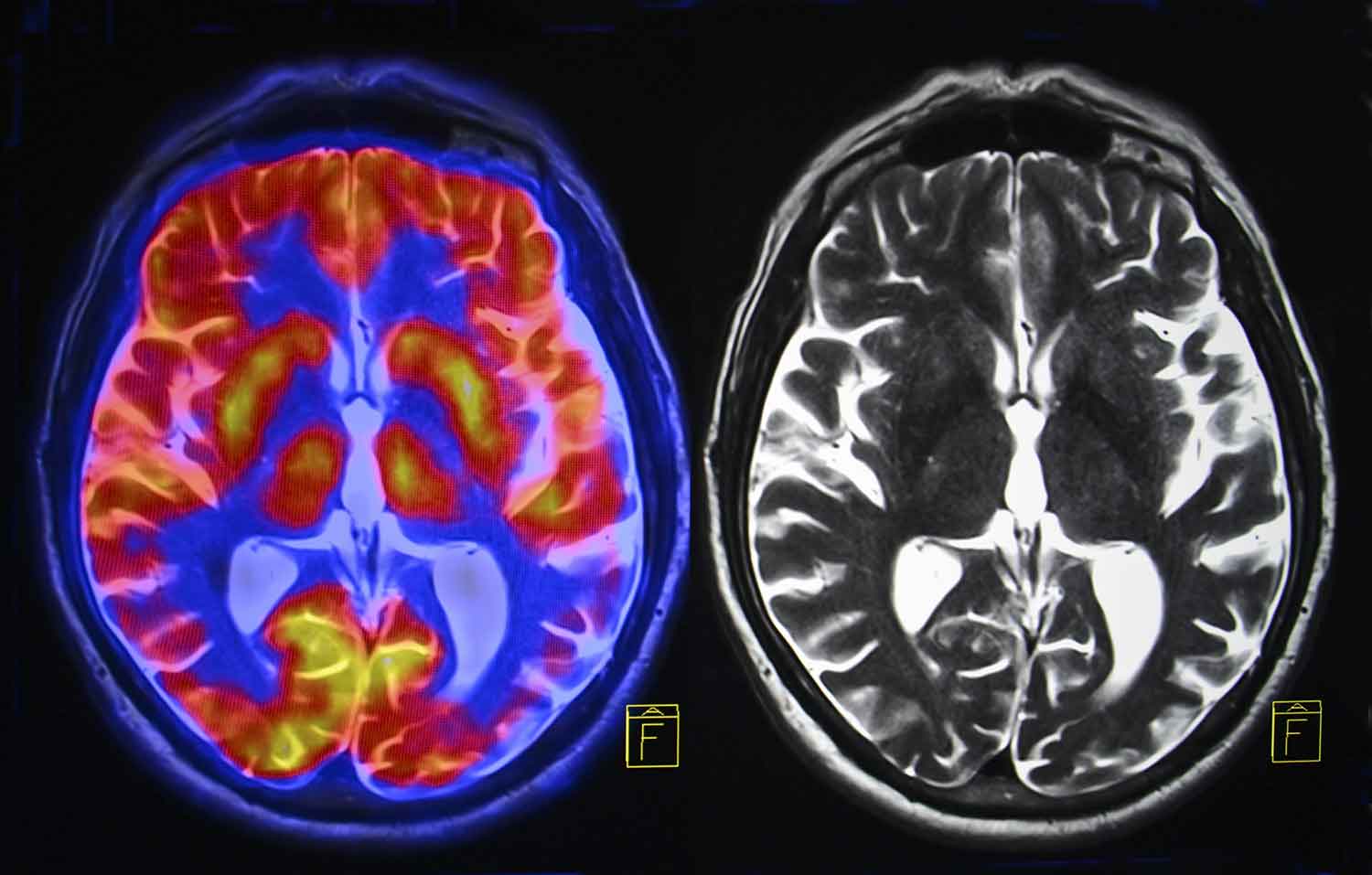 There are 27 stressful events that can age our brain by up to four years, and increase the risk of dementia, researchers from the University of Wisconsin have found.

To assess the mental damage that stressful experiences can have on us, the researchers tested over 1300 people aged in their 50s and 60s on their mental abilities, and then asked them about stresses that had happened in their lives. They discovered a strong connection between poor cognition and lifetime stress, with each stressful event causing the brain to age around four years.

The 27 stressful events they identified are:

1. Repeating a year at school

2. Being sent away from home for doing something wrong

3. Father or mother were unemployed

4. One or both parents suffered an alcohol problem

5. One or both parents abused drugs

6. Dropping out of school

10. Unemployed for a long period

11. Death of a parent when young

13. Spouse or partner had an affair

18. Lost the family home from flood or fire

Children and teenagers can have their own stressful events, such as being expelled from school or having abusive parents.

Here’s the good news – meditation can reverse the damage of stress, and even prevent it happening in the first place!

You see what the researchers didn’t do is compare the study to people who have gone through hugely stressful times but transformed their stresses through the art and science of meditation.

The most powerful ‘fact’ is simply this: it’s your perception of an event that causes a biology ‘event’ in your body   This is the new biology which empowers people to take control of their lives – and ‘fate’

Failure, for example, may be an ‘end point’ for some, spiralling into depression – but with the right mindset and support, even ‘declaring bankruptcy’ can become a stepping stone to even greater success!