Woman Dies From Cancer And Comes Back With This Incredible Message For Humanity! 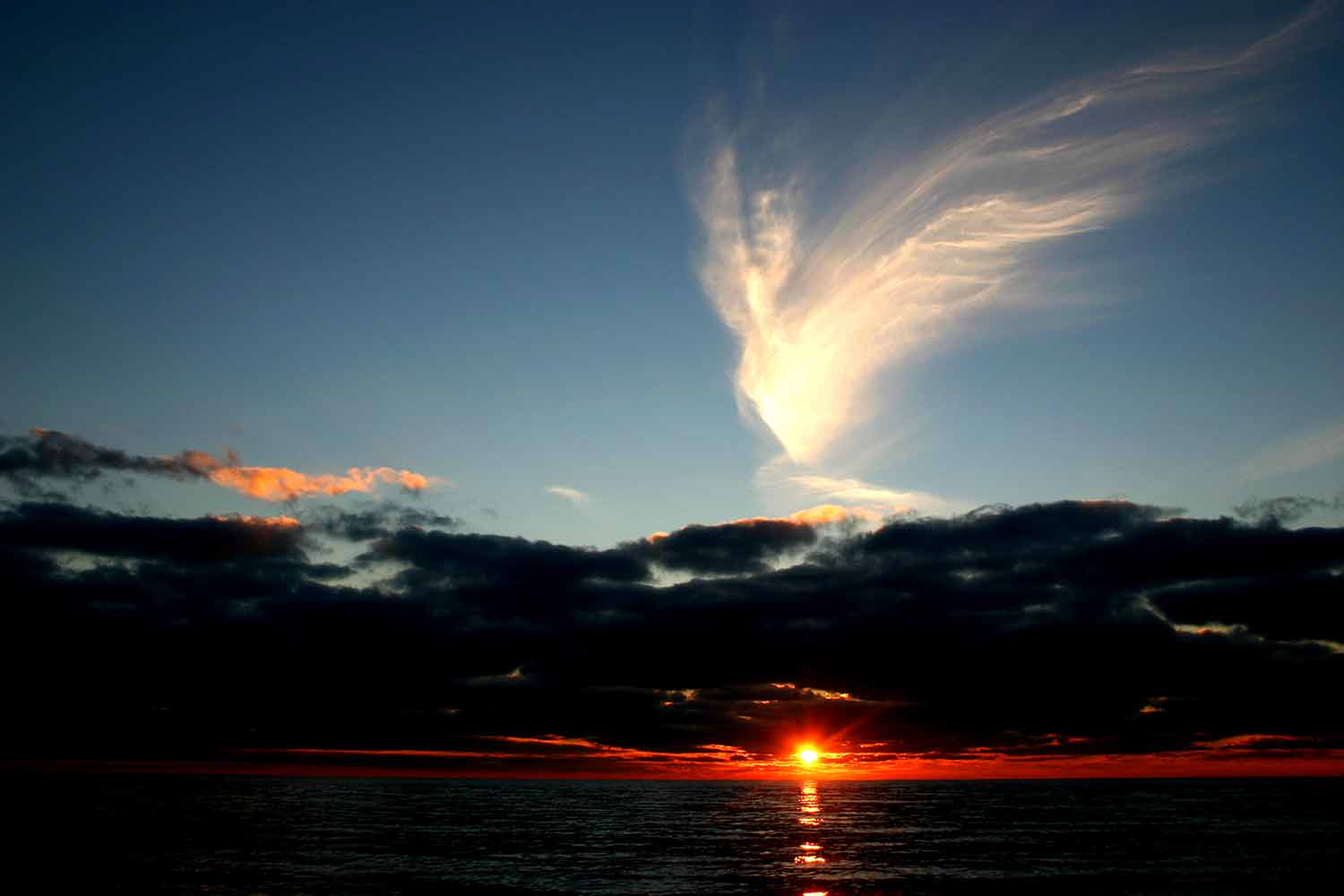 Doctors had given Anita Moorjani just hours to live when she arrived at the hospital in a coma on the morning of 2nd February, 2006. After fighting cancer for almost four years, her body was overwhelmed by malignant cells spreading throughout her system.

Yet unbeknownst to the doctors and her family, Anita had already left her physical body and entered into an extraordinary near-death experience (NDE) where she realised her inherent self-worth and the actual cause of her own disease – and, by corollary, all diseases of mind and body.

From the broader Non-Physical perspective, she had not ‘died’ – rather she had simply entered another dimension where she experienced ‘everything at once’ in the Eternal Now.

All mystics, from all backgrounds, since time immemorial have spoken of this ‘oneness’, where time and space do not exist, and today’s discoveries in quantum physics also alludes to this.

Anita was clearly shown her life purpose here on earth, as well as given a powerful reminder to share with all of humanity, if she made the choice to return. She did not want to return to a sick, dying body!

However, in her ‘out of body’ state Anita realised that her spiritual reconnection and newfound awareness would quickly heal her body and thus she chose to return to this earthly life because of it.  In her groundbreaking book, ‘Dying To Be Me‘, she recounts the entire experience in vivid and fascinating detail!

Of course, reintegration was not easy.  She had much to process first, away from the public eye.

Today she teaches a simple message: “heaven” is a state of being, rather than an actual place that we go to. You can experience ‘heaven’ here on earth at anytime you choose just by ‘being love’. By loving yourself and others and letting go of judgment.

When she regained consciousness in this physical world, she categorically told her surprised doctors that she did not need surgery to sew up the lesions on her face and body. Within 5 days her tumours had shrunk 70% and within five weeks her body had fully healed itself!

There was not a single trace of cancer in her body!

This is a miracle that defies rational analysis and explanation – but does intuitive truth need one?  No!

By today’s medical standards, Anita Moorjani should be dead today.

Anita stands as a living embodiment of the truth that we all have the inner power and wisdom to overcome even life’s most adverse situations, and that our lives are truly in our own hands.  And that there is no death.

In this inspiring Ted Talk Anita shares her incredible story – and how you can start applying that profound wisdom in your life, right now, right here, wherever you are!

Take the time out to listen to her message.

Anita currently lives in Hong Kong with her husband,and is often invited to speak at conferences and events to share her insights around the world. She is also a frequent speaker at universities, particularly for their department of behavioral sciences, speaking on topics such as: dealing with terminal illness; facing death; psychology of spiritual beliefs; etc. When she’s not traveling, she works as an intercultural consultant for multi-national corporations based in Hong Kong.