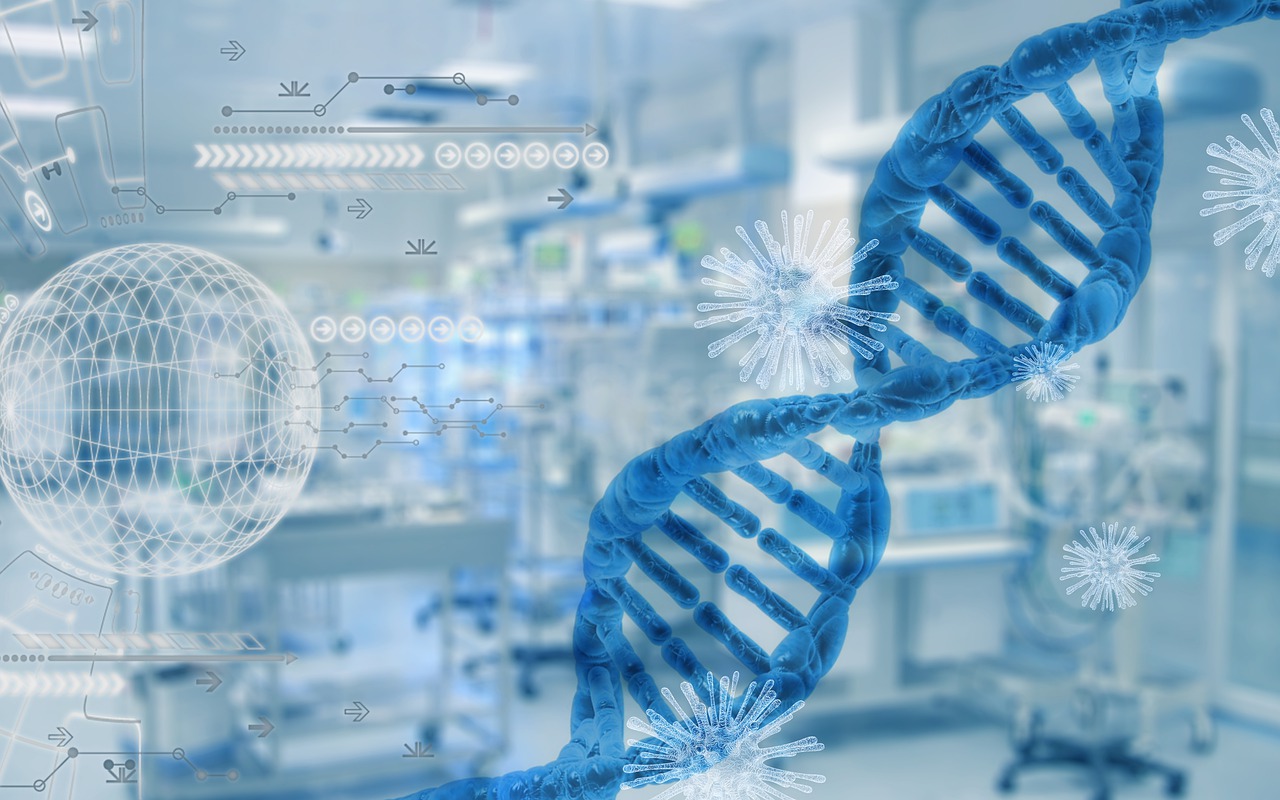 Jon Rappoport is a world class investigative reporter who has been reporting on new types of technology that could be used in a coming COVID-19 vaccine—and warning about the dire consequences! One such technology is: DNA vaccines which would alter recipients’ genetic makeup permanently. 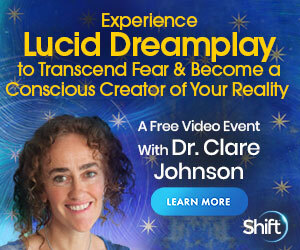 To reach this ‘set in stone’ conclusion, Reuters cites just two people: Mark Lynas, a visiting fellow at Cornell University’s Alliance for Science group, and Dr. Paul McCray, Professor of Pediatrics, Microbiology, and Internal Medicine at the University of Iowa.

According to John, in a New York Times, dated March 10, 2015, “Protection Without a Vaccine”, there is plenty of evidence to suggest that a future COVID vaccine will genetically modify humans.

Here are quotes from the Times article:

“By delivering synthetic genes into the muscles of the [experimental] monkeys, the scientists are essentially re-engineering the animals to resist disease.”

“’The sky’s the limit,’ said Michael Farzan, an immunologist at Scripps and lead author of the new study.”

“The first human trial based on this strategy — called immunoprophylaxis by gene transfer, or I.G.T. — is underway, and several new ones are planned.” [That was five years ago.]

“I.G.T. is altogether different from traditional vaccination. It is instead a form of gene therapy. Scientists isolate the genes that produce powerful antibodies against certain diseases and then synthesize artificial versions. The genes are placed into viruses and injected into human tissue, usually muscle.”

“The viruses invade human cells with their DNA payloads, and the synthetic gene is incorporated into the recipient’s own DNA. IF all goes well, the new genes instruct the cells to begin manufacturing powerful antibodies.”

The Times article then taps Dr. David Baltimore for an opinion:

“Still, Dr. Baltimore says that he envisions that some people might be leery of a vaccination strategy that means altering their own DNA, even if it prevents a potentially fatal disease.”

So it’s a battle of the experts. The two men Reuters cited, versus the Times’ David Baltimore.

John goes on to say:

“I don’t hold up the scientific work of any of these men for great acclaim. I’m only interested in which man knows whether a DNA vaccine would permanently alter the genetic makeup of every recipient’s DNA.

David Baltimore is a Nobel Laureate (1975, in Physiology/Medicine), and the past president of the American Association for the Advancement of Science (1997-2006). He’s one of the most famous scientists in the world.

I’m betting Reuters would happily trade their unknown experts for Baltimore, if he would side with their claim. Perhaps they’ll now approach him, and perhaps he’ll change his mind. But the NY Times has him on the record, in 2015, admitting that DNA vaccines do alter genetic makeup.

World famous mainstream experts don’t readily admit this sort of thing out in the open, unless they’re stating the obvious.

The verdict on the Reuters fact-check team? Fact-checkers checked the wrong box.

Final point for the moment: Researchers are fond of saying their genetic technologies are quite safe. This a bald-faced lie. Claiming, for example, that a DNA COVID vaccine would alter humans’ genetic makeup in entirely predictable and harmless ways is like saying a car without brakes, doing a hundred miles an hour, set loose on a highway during rush hour, would create no damage whatsoever.”

One response to “DNA vaccines change your genetic makeup—true or false?”