Woman Heals Herself From Cancer By Talking To Her Body! 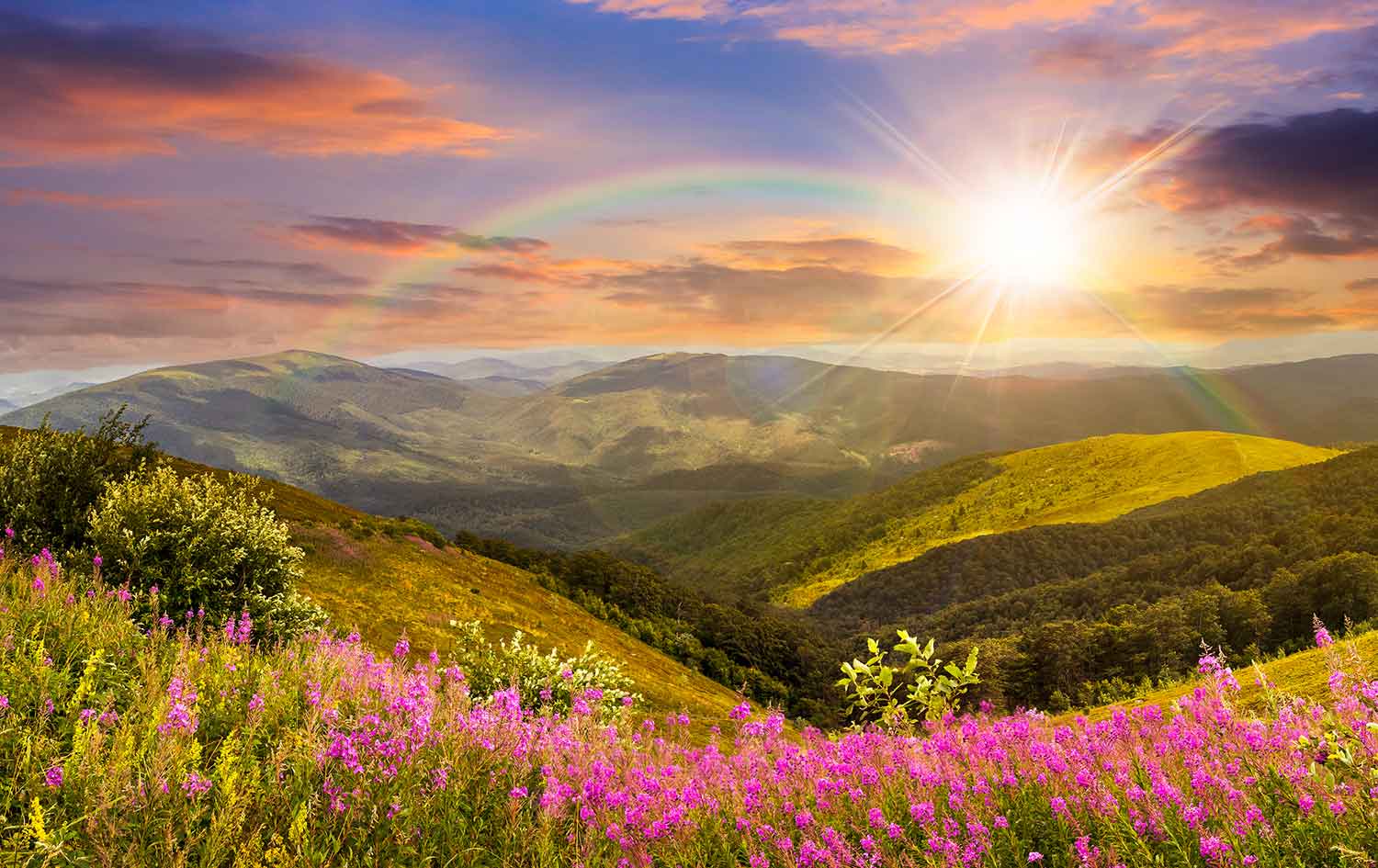 The Industry spends millions of dollars each year raising awareness of Cancer and makes billions out of treating patients using expensive medical drugs and surgery worldwide. I’ve personally lost loved ones to this particular disease, as have many others.. so is it an affront to say this disease isn’t real?

That person is gone. The pain, sadness and grief is real. The tears are real. The loss is very real.

Yet, time and again we hear extraordinary stories of people who have cured themselves of cancer, with no medical intervention.

What does this say about disease itself?

Could ancient wisdom be right? Could it be that all disease is a form of illusion?

This makes sense when we hear stories of cancer appearing (suddenly) and then disappearing!

Louise Hay is a remarkable and extraordinary woman who started a revolution in health consciousness way back when the ‘New Age’ movement was only just beginning in the 1970s and 80s.  Today, she owns a multi-million dollar business helping authors, teachers and speakers to all get the same fundamental message out there: we are each responsible for what happens in our own lives, or at the very least how we deal with what happens – and we can also heal our own lives, if we choose to!

Hay was raped when she was just five years old and was also subject to a great deal of physical abuse. Many years later, as a grown woman, she found out that she had cancer, a relatively uncommon disease back in the late 1970s.

Hay was not surprised because she had already been teaching people that dis-ease can be reversed by reversing the mental patterns that caused the disease to appear in the first place. On the other hand, like anyone who has just been told they have cancer, she initially went into shock, followed by total panic – a very human reaction!

However, she took a breath, paused, and realised on a deep level that if she had an operation to remove the cancerous tissue but did not clear the mental patterns that created it, then the doctors would just keep cutting away until there was no more “Louise Hay” to cut.

If she had the operation and cleared the mental pattern that was causing the cancer, the cancer would most likely not return.

She also knew that if she could clear the mental thought pattern that created the the condition called cancer, she would probably not need the doctor to do the surgery anyway!

Hay bargained for time and her doctor begrudgingly gave her three months, warning her that her life was endangered by the delay. Yet, Hay began to work with her old teacher to clear old, deep-seated patterns of resentment.

As Hay recalls, “we are often blind to our own patterns. A lot of forgiveness work was in order.”

She also saw a good nutritionist to completely detoxify her physical body.

Within six months she able to get the medical profession to agree to what she already knew: that the cancer has disappeared!

She kept the original lab report, and went on to write the best-selling ‘You Can Heal Your Body’ in 1982 a ‘little blue book’ listing over 50 different mental thought patterns that can help with releasing physical ailments, everything from ‘bunions’ to ‘eczema’ to ‘spinal misalignments’ to cancer.

She continued to work professionally with clients, coming from a deep knowing that if her clients were willing to DO the WORK of mentally releasing and forgiving, almost anything could be healed.

Hay went on to write ‘You Can Heal Your Life’, an expanded version of the original, which has since been reprinted hundreds of times and can be purchased digitally. I highly recommend you pick up a copy!

When you first glance at the ’metaphysical causes’ of disease in her book, the question to ask yourself is, “does this ‘pattern’ resonate with me”? And “Is there any truth whatsoever in this, no matter how small?”

In her book, cataracts appear because of an ‘inability to see ahead with joy. Dark future.’ Hemorrhoids are due to ‘fear of deadlines. Anger of the past. Afraid to let go. Feeling burdened.’

Of course, some diseases may just be down to a physical root cause. For example, constipation might just be down to being dehydrated instead of ‘refusing to release old ideas. Stuck in the past.’

However, it would be interesting to look at why you had habits that caused you to become dehydrated and not take care of yourself better, wouldn’t it?

In my own work, I’ve seen very real and debilitating diseases disappear, but if you’ve been conditioned to believe that disease is simply a physical manifestation, then you would find this a very different way of looking at it, and possibly find it very hard to swallow.

However, today’s world seems to be getting sicker and sicker, with no end in sight. Perhaps our materialistic viewpoints are not serving us as well as we would like them to?

What puts many people off this invaluable work is equating ‘self-responsibility’ with ‘self-blame’, which is diametrically opposed to the truth of this approach. Understanding our negative thought patterns is not about punishing ourselves or making ourselves wrong. It is about growing in self-awareness, and taking our power back!

If you can truly heal yourself, then it’s fair to say you won’t live in fear a moment longer!