‘What the Health’ Netflix documentary turning viewers off meat and dairy, onto vegan 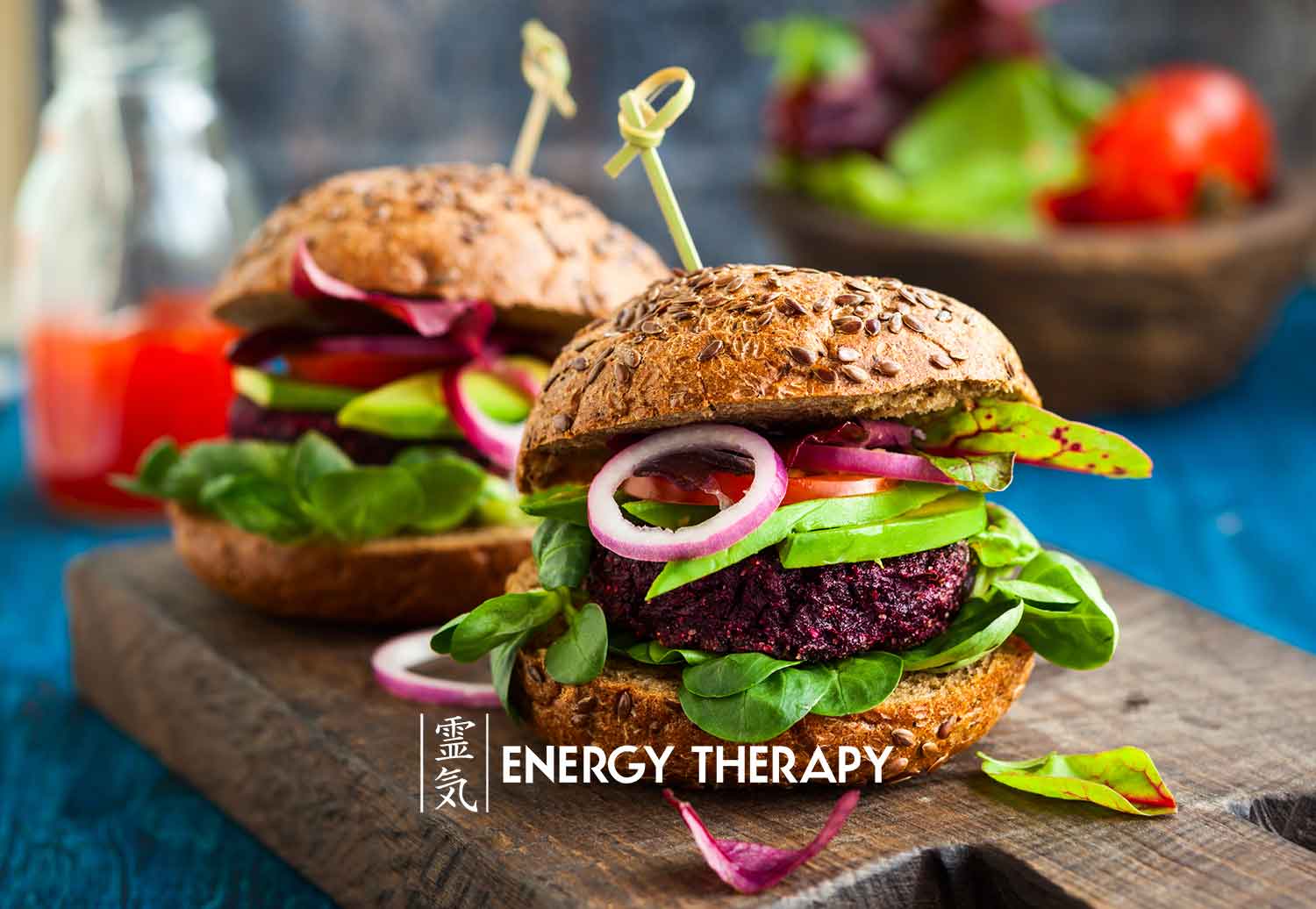 “What the Health” is the latest documentary from film-making duo Kip Andersen and Keegan Kuhn, who made “Cowspiracy: The Sustainability Secret” in 2014, a groundbreaking environmental documentary uncovering the most destructive industry facing the planet today – animal agriculture.

“What the health” is another emotionally charged behind the scenes look at the food industry of today – but much more directly relevant to the viewer.

“What the Health is the groundbreaking follow-up film from the creators of the award-winning documentary Cowspiracy. The film exposes the collusion and corruption in government and big business that is costing us trillions of healthcare dollars, and keeping us sick. What The Health is a surprising, and at times hilarious, investigative documentary that will be an eye-opener for everyone concerned about our nation’s health and how big business influences it.”

Since its release earlier this year in March 2017, and particularly its release on Netflix in June 2017, the documentary has been quickly gaining viewers.  Everyone’s talking about it, and the film is causing many people to think about where their food comes from, and what it contains.

You cannot walk away from the film untouched, unless you absolutely do not care about your health and want to carry on eating the same damaging foods regardless.

The dangers of a diet high in meat, dairy and animal byproducts are real, and the growing sickness industry proves it.

Facts to ponder from the film

The film makes it’s K.O at the end because most people continue to think – quite erroneously! – that they can’t reach peak performance as an athlete on a vegan diet… wrong! Not only can you reach peak performance, but you can excel far beyond what a meat-based, dairy-loaded diet will offer.

In the film, the following pro athletes feature:

The meat and dairy industries are already fighting back, leaking disinformation/misinformation to discredit the film and put ‘doubt’ in people’s minds. Don’t forget, their livelihoods are at stake, so they will surely play every dirty trick in the book to ensure that people don’t continue to make the switch!

3 responses to “‘What the Health’ Netflix documentary turning viewers off meat and dairy, onto vegan”