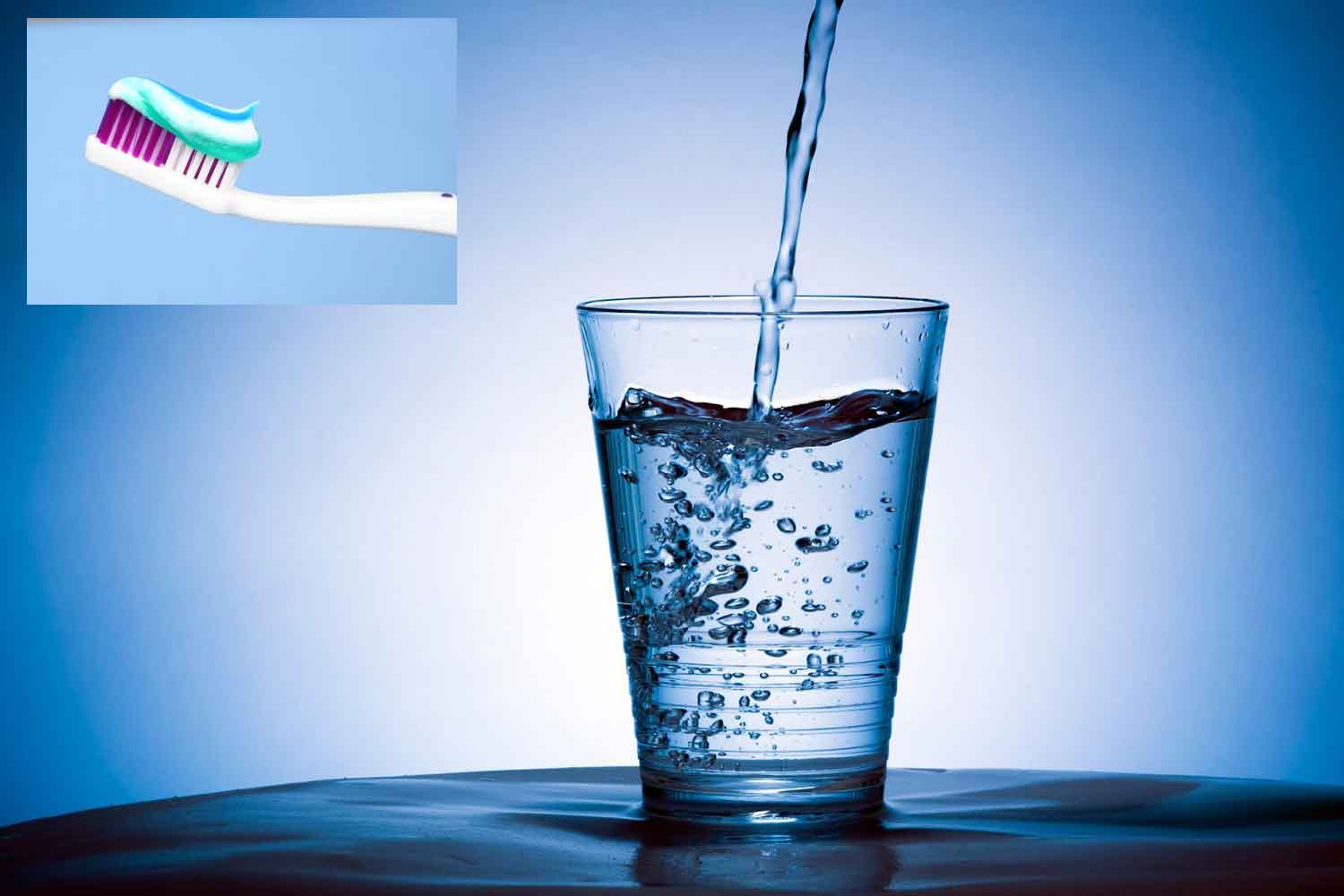 The movement to remove industrial sodium fluoride from the world’s water supply has been growing in recent years, with evidence coming out against it from many different sources. A report in 2014 from the world’s oldest and arguably one of its most prestigious medical journals, The Lancet, has officially classified fluoride as a neurotoxin — which puts it in the same category as arsenic, lead and mercury.

The news was broken by author Stefan Smyle, who cited a report published in The Lancet Neurology, Volume 13, Issue 3, in the March 2014 edition, by authors Dr. Phillippe Grandjean and Philip J. Landrigan, MD.  You can read the report here.

Fluoride Classified Along with Mercury, Lead and Others

The summary of the report states:

Neurodevelopmental disabilities, including autism, attention-deficit hyperactivity disorder, dyslexia, and other cognitive impairments, affect millions of children worldwide, and some diagnoses seem to be increasing in frequency. Industrial chemicals that injure the developing brain are among the known causes for this rise in prevalence. In 2006, we did a systematic review and identified five industrial chemicals as developmental neurotoxicants: lead, methylmercury, polychlorinated biphenyls, arsenic, and toluene. Since 2006, epidemiological studies have documented six additional developmental neurotoxicants—manganese, fluoride, chlorpyrifos, dichlorodiphenyltrichloroethane, tetrachloroethylene, and the polybrominated diphenyl ethers. We postulate that even more neurotoxicants remain undiscovered. To control the pandemic of developmental neurotoxicity, we propose a global prevention strategy. Untested chemicals should not be presumed to be safe to brain development, and chemicals in existing use and all new chemicals must therefore be tested for developmental neurotoxicity. To coordinate these efforts and to accelerate translation of science into prevention, we propose the urgent formation of a new international clearinghouse.

The authors go on to note that neurodevelopmental disabilities, including attention-deficit hyperactivity disorder, dyslexia, and other cognitive impairments, are now affecting millions of children worldwide in what they call a “pandemic of developmental neurotoxicity.”

Because of the well documented health risks of fluoride, many people have now launched campaigns to remove the chemical from their water supplies, but to varying degrees of success.  It is actually quite difficult to fight a deeply entrenched practice, even when the evidence is clearly there.

Such initiatives usually begin through the are often controversial and emotionally charged because of the reputation fluoride still enjoys among mainstream dentistry practitioners. In addition to fluoride in US city water supplies, the substance can also be found in certain foods, especially in heavily processed brands of tea that may be grown in polluted areas (see this list for more info).

If you’ve ever noticed the warnings on toothpaste labels you probably know just how serious fluoride poisoning can be, especially for children if they swallow too much at one time.  It is advised to go to the doctor immediately if your child swallows more than a pea sized amount.  (Telling).

Because of this ominous threat, many parents have begun eschewing fluoridated toothpaste brands altogether and are using more natural brands, even making their own from a combination of ingredients such as coconut oil, organic neem leaf powders, essential oils like peppermint or cinnamon, and other natural ingredients.

The fluoride added to our water supply is mostly seen as a cumulative toxin that accumulates in our bodies and can manifest itself in problems over time, including dental fluorosis, or far worse health problems.  So you won’t be affected immediately as effects happen over a long period of time.  Years, even decades later.

In the Lancet report, the authors propose a global prevention strategy, saying that “untested chemicals should not be presumed to be safe to brain development, and chemicals in existing use and all new chemicals must therefore be tested for developmental neurotoxicity.”

They continue: “To coordinate these efforts and to accelerate translation of science into prevention, we propose the urgent formation of a new international clearinghouse.”

The report coincides with 2013 findings by a Harvard University meta-analysis funded by the National Institutes of Health (NiH) that concluded that children in areas with highly fluoridated water have “significantly lower” IQ scores that those who live in areas with low amounts of fluoride in their water supplies.

Sodium fluoride in drinking water has also been linked to various cancers. It is functionally different than the naturally-occurring calcium fluoride, and commonly added to drinking water supplies and used by dentists who posit that it is useful for dental health.

Fluoridation is Uncommon in Europe

Currently, fluoride is added to water supplies across much of North America, but as this list of countries that ban or reject water fluoridation shows, the practice is actually not too common, or banned entirely throughout most of Europe and in several other developed nations across the world.

Since many places in America still add fluoride to the water a high quality water filter is recommend to filter out all the fluoride, and it can be especially important to avoid exposing yourself to too much fluoride in your daily shower or bath.