The Science of Prayer: How Directed Thought Transcends Time And Space 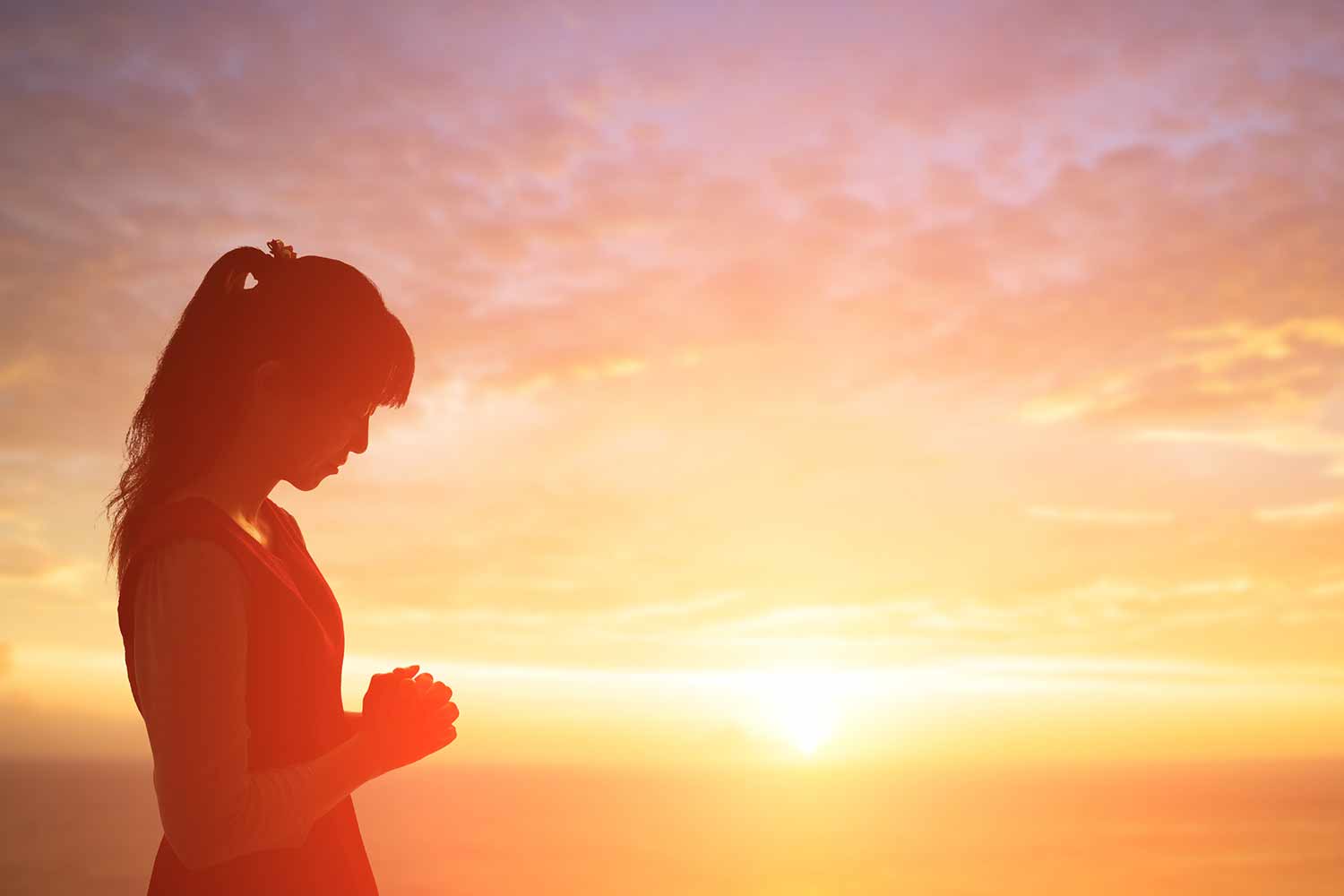 The latest science has show humanity for quite some time now that we are all connected to each other in a vast soup of energy – this principle is known as ‘entanglement’ and shows clearly why human thought has the power to radically direct and alter our lives, and effect meaningful change in the lives of others also.  Prayerful, directed thought, or ‘intention’, has the inherent ability to transcend time and space as we know it.

Groundbreaking books like ‘The Field‘ and ‘The Intention Experiment‘ by Lynne McTaggar, ‘It’s the thought that counts‘ by Dr. David Hamilton, ‘God Is Not Dead‘ by Amit Goswami and ‘The Tao of Physics‘ by Fritjof Capra are just a few of the hundreds of books that are seeking to bridge science with spirituality.

Billions of people today choose to pray in one form or another – and it’s safe to say that many get to experience the true power of prayer when they meet challenges and obstacles in their lives.  More than just a bit of temporary comfort, it’s a timely resource at their disposal that they choose to access in times of need.

Many people, however, don’t pray unless there is some sort of crisis or emergency – usually, one of the “Big Three” – illness, accident and death.  But you don’t need to wait for an emergency to pray, or use prayer effectively in your life.

Nor does praying doesn’t have to be formalised – you don’t have to go to church, or mosque, or temple, unless you want to.

As Rumi, the Sufi Mystic, once said, the temple of God is to be found in your own heart.

“I looked in temples, churches, and mosques. But I found the Divine within my heart.” Rumi

The famous 20th Century mystic Edgar Cayce once said, “Prayer is talking to God. Meditation is listening to God.”

How to pray effectively

When we direct our attention to the Source within us, which is the same Source that created everything in this Universe, then we will speak the words of any prayer with more power. We must, however, go beyond mere intellectualism and really connect with that Source in meditation. In the same way that we cannot know ‘love’ by reading about it, we cannot know the ‘God’ or ‘Source’ within by simply reading about it.

It is the feelings behind our thoughts and words that count, not the thoughts per se. Words are just containers for the energy being expressed. That’s why most people feel silly when they mechanically say a prayer they’ve learnt that has no resonance with them.

It’s better to pray from your heart than to recite another person’s prayer by rote – but you can choose any prayer that has resonance for you.  If you find yourself connecting with the energy behind the words, it’s most likely that the prayer you’ve chosen will be effective for you and the situation you want help with.

The ‘Peace Prayer’, more widely known as the ‘Peace Prayer of Saint Francis’,  is a powerful one that I’d like to leave you with which speaks universally to people of all faiths and backgrounds.

For anyone who’s walked the spiritual path and done their best ‘to be good’, you’ll know that ‘walking the talk’ isn’t easy.  The path is filled with hidden traps and roadblocks. This prayer can be seen as a roadmap for navigating difficult times.

Before this prayer (or any other), make sure to take a couple of deep, conscious breaths, and get really still.  Go inside your heart and feel your own truth.  Ask for forgiveness for any misperceptions you might have of another person or situation. Then say the prayer.

O Divine Master,
Grant that I may not so much seek
To be consoled as to console;
To be understood as to understand;
To be loved as to love.

About the Peace Prayer

The prayer speaks about the nature of duality consciousness – which we encounter every day.

One only needs to be mindful for a short time to perceive that we encounter gain and loss when we live at the surface of our being, yet deep down we know that that which transcends human pain and suffering lies within us. By contacting our deepest Source of Love and Awareness and sharing that with others (For it is in giving that we receive; It is in pardoning that we are pardoned;) we are blessed ourselves.

Ultimately, we the ego self dies, we are reborn anew in the light of our Soul.  This metaphysical ‘death’ can happen in an instant, or it can happen more gradually, every day.

Did Saint Francis of Assisi really write this prayer?

Few prayers are more popular around the world and better loved than the ‘Peace Prayer of Saint Francis.’  Yet, according to French scholar Dr. Christian Renoux of the University of Orleans the prayer first occurred in France in 1912 in a small spiritual magazine called La Clochette (the little bell). It was published in Paris by a Catholic association known as La Ligue de la Sainte-Messe, “The Holy Mass League,” founded in 1901 by a French priest, Father Esther Bouquerel (1855-1923). The prayer bore the title of Belle priere a faire pendant la messe; “A Beautiful Prayer to Say During the Mass” and was published anonymously.

The prayer was sent in French to Pope Benedict XV in 1915. This was soon followed by its 1916 appearance, in Italian, in the Osservatore Romano. Around 1920, the prayer was printed by a French Franciscan priest on the back of an image of Francis with the title Priere pour la paix, “Prayer for Peace,” but without being attributed to the saint. Between the two World Wars, the prayer circulated in Europe and was translated into English.

The first translation in English that we know of appeared in 1936 in Living Courageously, a book by Kirby Page (1890-1957), a Disciples of Christ minister. Page attributed the text to Francis of Assisi. During the Second World War and immediately after, this prayer for peace began circulating widely as the Prayer of Saint Francis and over the years has gained a worldwide popularity with people of all faiths.