The Power Of Fasting 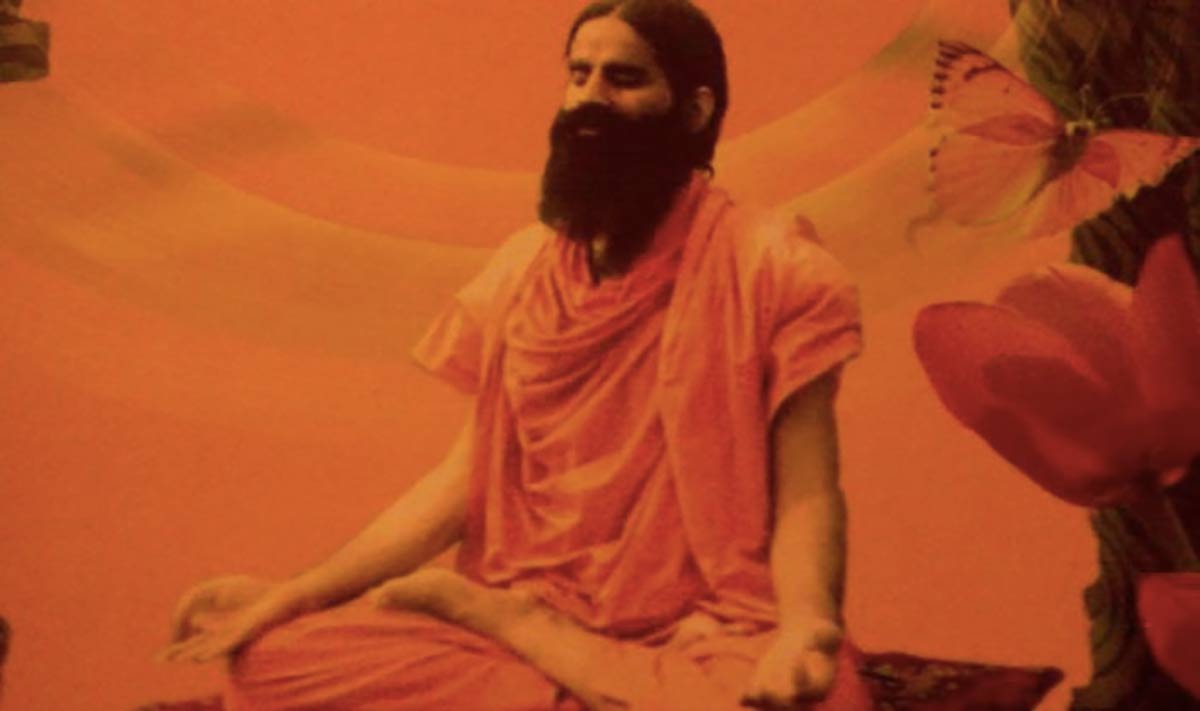 Why did our ancestors fast on a regular basis?

If you think about it, the biggest spiritual superheroes of all time went for long durations of time without eating anything – on purpose. Buddha, Jesus, and Mohammed, to name a few.

Was it just a way of showing reverence to the almighty or was there more to it than that?

When we look beyond the religious texts, it becomes clear that this customary practice is not only good for our spirit, but is also highly beneficial for our health and longevity.

Fasting is an innate human behavior.

For our distant ancestors, 3 square meals a day were not always guaranteed. In many cases, the waking hours were spent hunting, gathering and trekking through the wilderness. There was often only one large meal eaten when food was available and the circumstances were safe.

7,000 years ago may seem like forever, but it’s a mere blink in time when it comes to the evolution of our human form. Is it possible that we’re more suited to these ancient eating habits than our usual routine of breakfast, lunch and dinner – with snacks and caffeine in between?

I’m starting to believe the answer is YES.

Fasting may seem like a tough thing to do, but believe it or not, we all fast every day (well, every night actually). The word breakfast literally means to “break” or “end” a fast. That period of 8 to 12 hours between dinner and your morning meal is a mini example of this primordial practice.

What is actually occurring in your body when you fast?

When you temporarily cut back on your intake of food, your body runs out of carbohydrates to use for energy and begins to burn the fat stored inside of you instead. This process is called ketosis – a new buzz word in the world of fad diets.

Beyond the obvious weight loss effects of this practice, there is a growing body of evidence that points to the power of ketosis to heal your body on a cellular level.

Recent studies have shown promising evidence that ketosis (and a ketogenic diet) has a healing effect on diseases such as cancer, Parkinson’s, Alzheimer’s, type 2 diabetes and heart disease (to name some of the big ones).

It’s also been shown to enhance brain function, including memory, clarity, focus,and the ability to handle stress and anxiety.

How to pick a fast that is right for you.

A disclaimer – I write this with a keen awareness that eating disorders have become a serious concern in the modern world. I propose this eating ritual as a temporary experiment to be approached with mindfulness and a degree of caution.

A fast can be as long or as short as you want to be, but the idea is to abstain from eating specific foods OR any food at all for a set period of time. This is often done for religious reasons, but I am about to suggest that you try it for your own physical, mental and spiritual wellness.

The holy men of old fasted to free themselves of distraction so that they could focus on prayer and connection to the higher power. In a way, that’s what I’m getting at here as well.

My own spirit path has involved far more subtraction than addition. In other words, the subtraction of old patterns of behavior and stale beliefs rather than the addition of new shiny lifestyle upgrades.

In addition to the scientifically proven health benefits of fasting, the act of simply noticing what it feels like to be hungry, then sitting with that sensation and ultimately making peace with it is one of the most powerful spiritual practices I know of. Often times those initial pangs of hunger are phantom sensations, disguising some other wound-based pattern that is waiting to be acknowledged and healed.

A sacred challenge for you this week – a two day fast. Now, I’m not asking you to stop eating for two days straight, but to create a consciously altered meal plan that eliminates one meal (or more) on both days.

As always I will be in the spiritual trenches with you. In fact, I’ve been on an intermittent fast for the past week. No breakfast, just my morning tea – then a big lunch after 12pm and a normal dinner at night. This is a great way to enter a state of ketosis and also piggy back on the 10 hours of fasting you have been doing throughout the last evening and early morning hours.

The act of fasting will help you quiet your mind so that your soul can speak more clearly to you. It’ll also awaken and begin to tone your body, giving you more natural energy, flexibility and overall lightness of being.

As usual, it appears our ancestors knew what they were doing – both spiritually and scientifically speaking. It’s time for us to remember who we are and where we came from.

Good luck and I’d love to hear how it goes!

View all posts by Nick Polizzi