Alive before Jesus’ birth, a 2600-year-old tree in North Carolina is one of the oldest in the world! 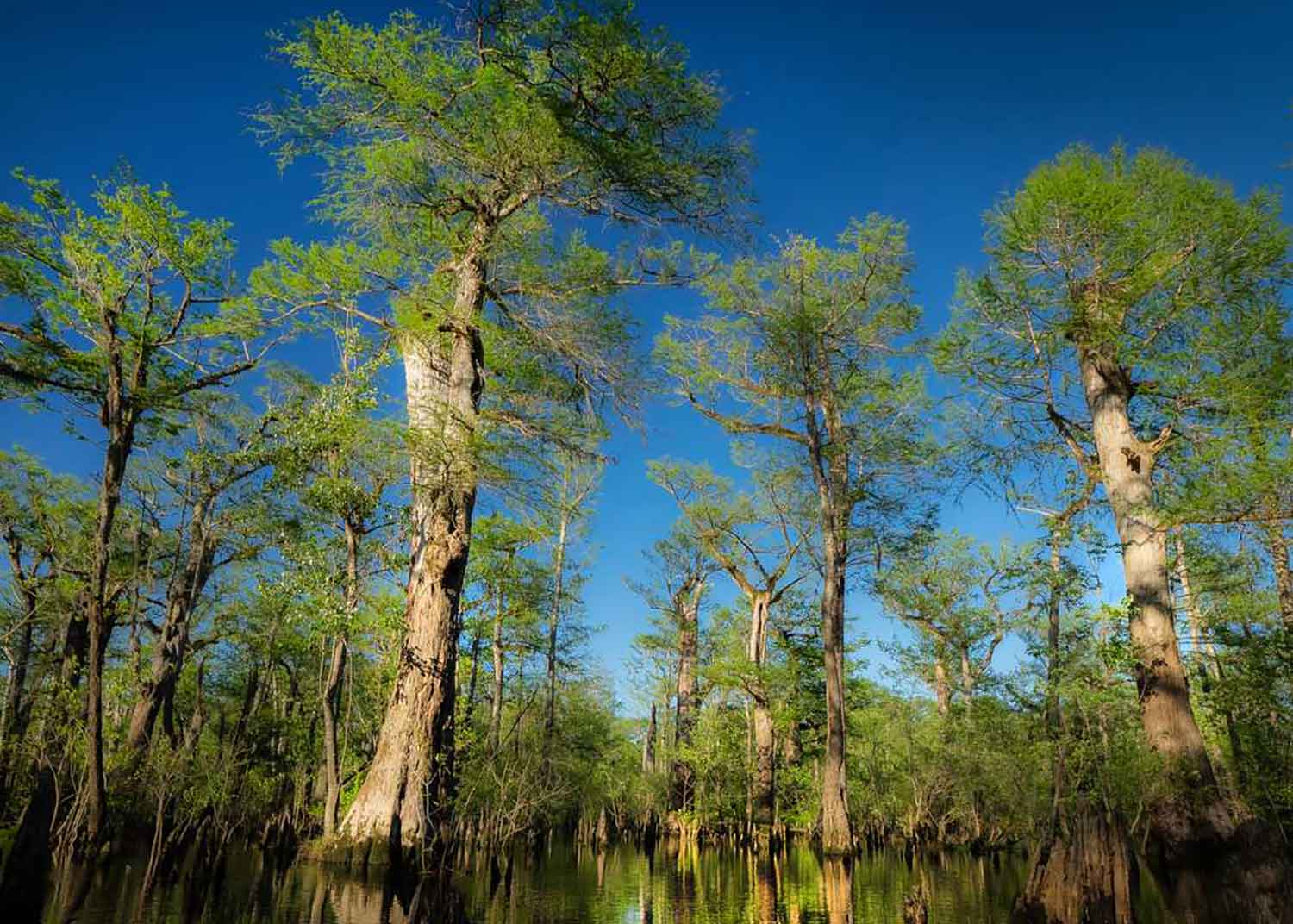 A recently documented stand of bald cypress trees in North Carolina, including one tree at least 2,624 years old, are the oldest known living trees in eastern North America. Charlie Peek / The Nature Conservancy

Alive before Jesus’ birth, this North Carolina cypress tree is one of the oldest trees not only in the U.S. but also the world.

While wars and storms have roared around it, the tree has been alive for over 2,600 years, quietly growing along the banks of a river southeast of Raleigh.

Scientists this week said it has now been documented as the oldest tree in the entire eastern United States, a new study said, with an estimated “birthday” of 605 B.C.

Incredibly, the study said the tree is one of a group of several cypress trees that have somehow survived over two millennia.

“It is exceedingly unusual to see an old-growth stand of trees along the whole length of a river like this,” study lead author David Stahle said.

He said it’s also amazing to realize the trees “were alive during the time of Christ.”

“Bald cypress are valuable for timber and they have been heavily logged,” Stahle, a geoscientist at the University of Arkansas, said. “Way less than 1% of the original virgin bald cypress forests have survived.”

He called it “one of the greatest natural areas left in eastern North America.”

His work has helped preserve the area, according to the University of Arkansas. Some 16,000 acres of the region have since been purchased by The Nature Conservancy.

“Dr. Stahle’s original work on the Black River, which showed trees dating from Roman times, inspired us to begin conservation on the Black more than two decades ago,” said Katherine Skinner, executive director of the North Carolina Chapter of The Nature Conservancy.

“This ancient forest gives us an idea of what much of North Carolina’s coastal plain looked like millennia ago. It is a source of inspiration and an important ecosystem. Without Dr. Stahle, it would have gone unprotected and likely destroyed,” Skinner said. 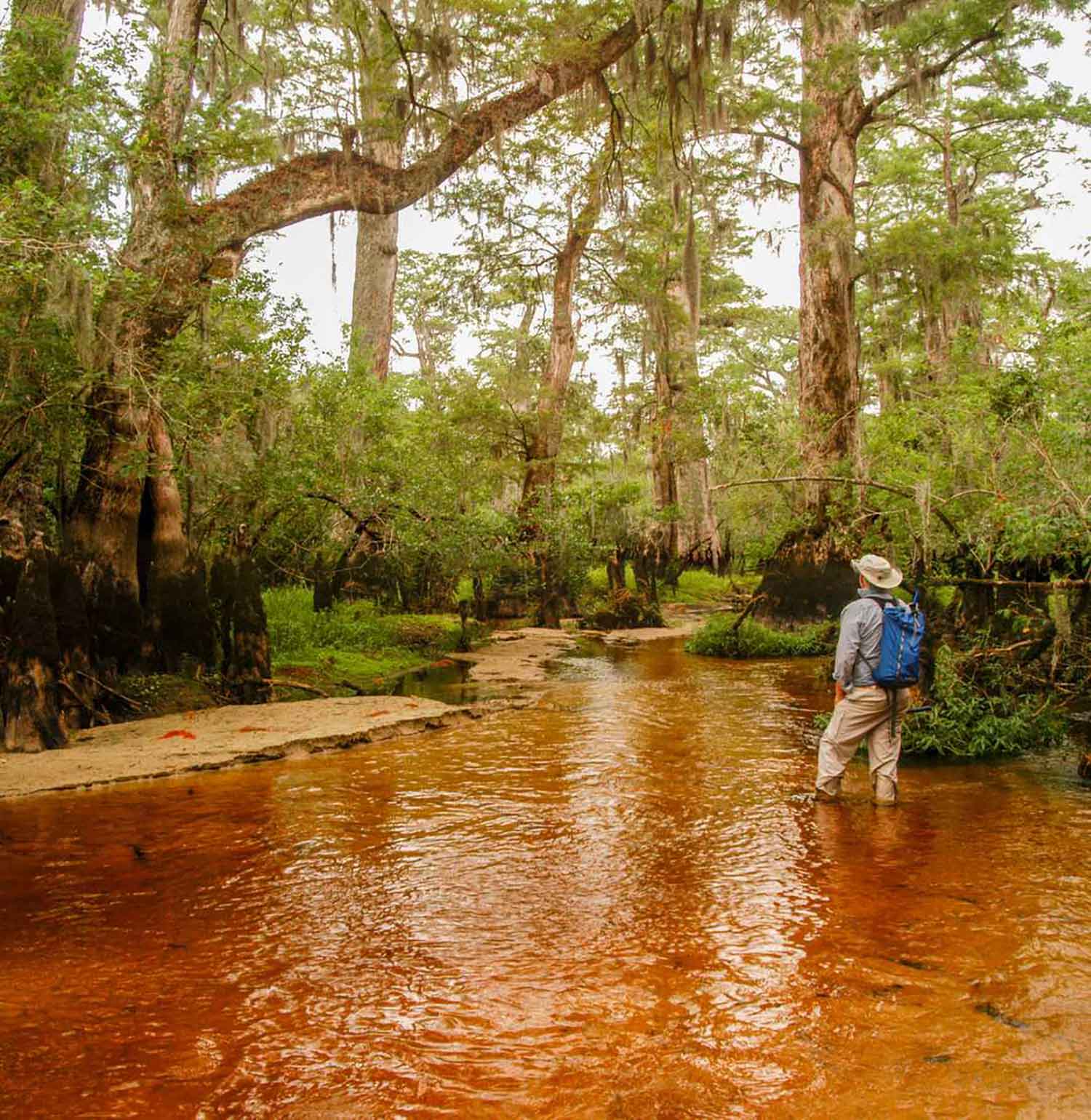 Angie Carl, also of the Nature Conservancy, said it’s the oldest group of cypress trees in the world.

Stahle told The Charlotte Observer that he believes some trees in the area could exceed 3,000 years old, and researchers are hoping the discoveries will promote further conservation efforts and raise awareness of the importance of the region.

Stahle said that he and his team discovered the old trees while attempting to reconstruct the historical climate of the southeastern U.S. by measuring the width of tree rings.

As for the oldest tree in the entire U.S., that honor goes to a bristlecone pine tree in California, which is estimated at over 5,000 years old.

The findings about the North Carolina tree were published May 9 in the peer-reviewed journal Environmental Research Communications.