Here’s Why Vegans May Smell Better Than Meat Eaters 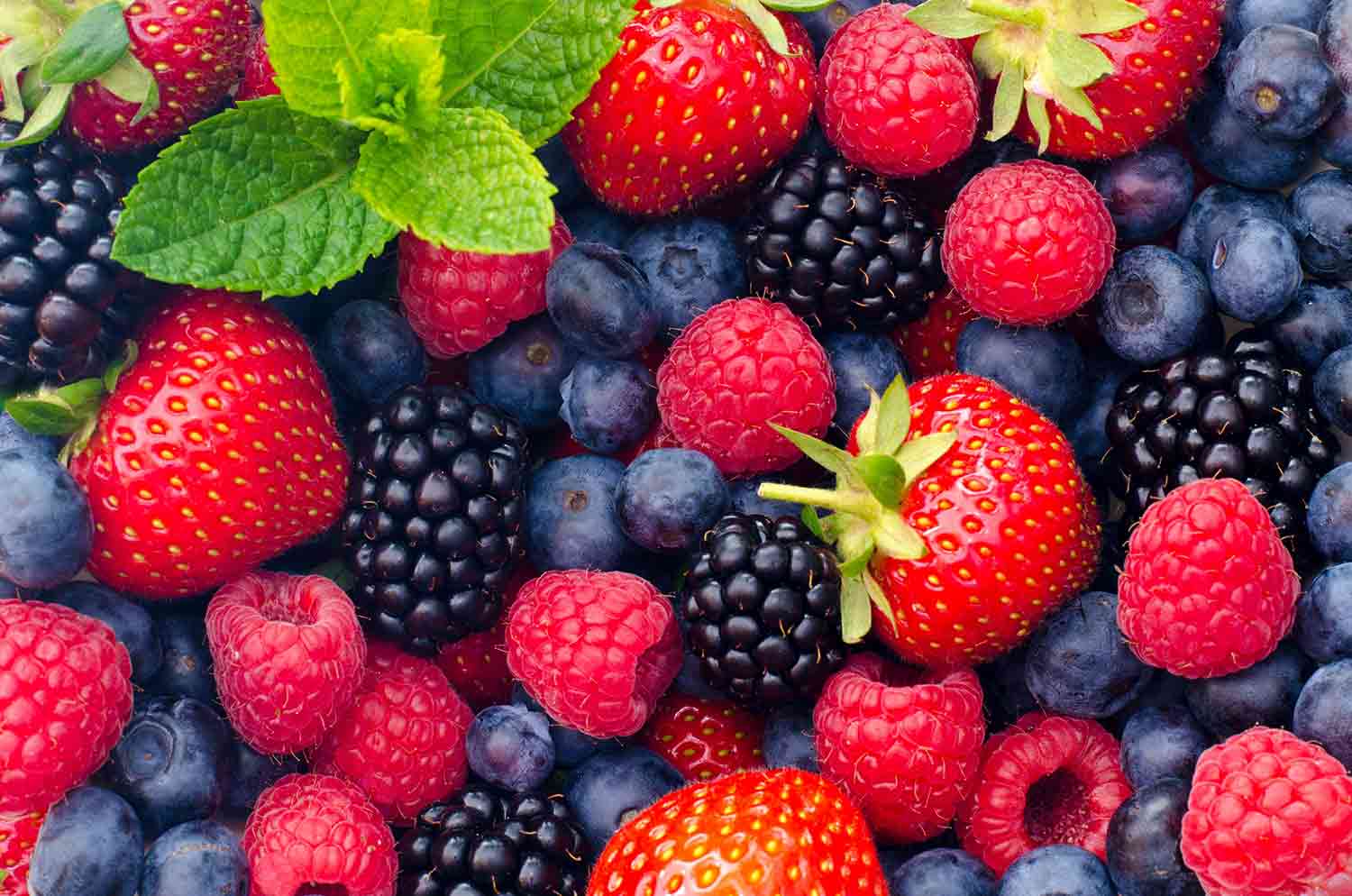 Since the skin is biggest elimination organ of your body it makes perfect sense that what you eat affects how you smell. The latest research has now found that body odor is stronger in people who eat meat.

A study published in the journal Chemical Senses has confirmed meat eaters are more smelly than their vegetable eating counterparts.

“Odor individuality partly results from genetic individuality, but the influence of ecological factors such as eating habits are another main source of odor variability.”

Body odor by meat eaters is often caused by the breakdown of sulfur in the body. To prove this, researchers tested the effect of red meat consumption on body odor attractiveness. Seventeen male odor donors were on a “meat” or a “nonmeat” diet for two weeks wearing axillary pads to collect body odor during the final twenty-four hours of the diet.

Next, fresh odor samples were assessed for their pleasantness, attractiveness, masculinity, and intensity by 30 women not using hormonal contraceptives. We repeated the same procedure a month later with the same odor donors, each on the opposite diet than before.

Results of repeated measures analysis of variance showed that the odor of donors when on the nonmeat diet was judged as significantly more attractive by the women. In fact their scent was judged as even more pleasant, and less intense, suggesting that red meat consumption had a negative impact on perceived body odor.

Women Prefer The Smell Of Men Who Eat Fruits And Vegetables, Study Says 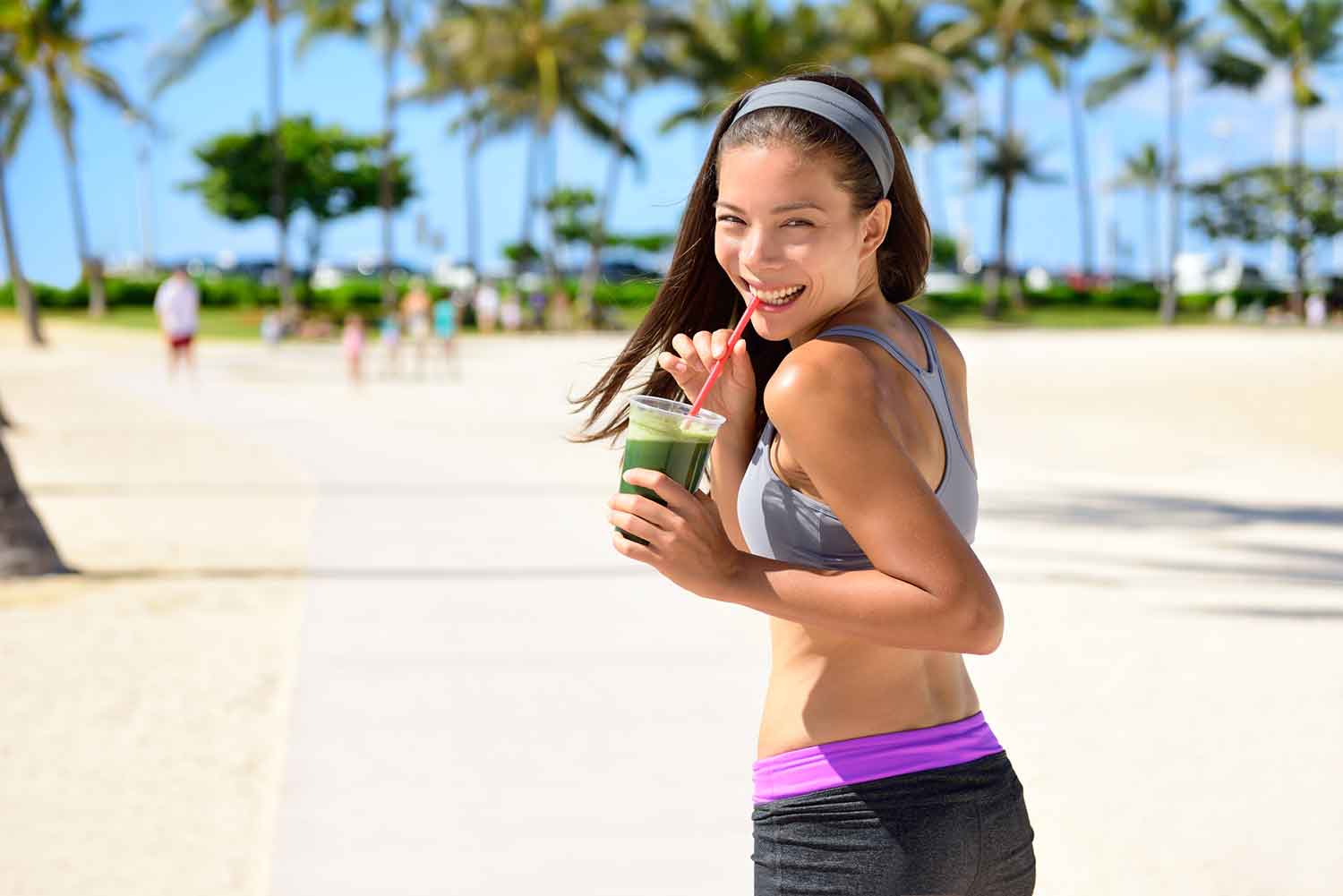 And there’s another incentive to eating vegetables that has nothing to do with slimming down. A recent study on diet quality and the attractiveness of male body odor found that what you eat can affect how you smell and how attractive you are to the opposite sex.

The study explored whether fruit and vegetable intake is associated with more pleasant smelling sweat. The male participants outlined their eating patterns and they were given white t-shirts and asked to exercise. Afterward, the male participants provided sweat samples and dietary information. Female participants evaluated these samples in a couple of qualitative and psychophysical dimensions.

The study found that men who have a diet heavy with carbs smell less appealing to women than guys with diets full of fruits, vegetables, meats, eggs and tofu.

NPR reports that “from an evolutionary perspective, scientists say our sweat can help signal our health status and could possibly play a role in helping to attract a mate.”

An author of the study, Ian Stephen of Macquarie University in Australia, says, “We’ve known for a while that odor is an important component of attractiveness, especially for women.”

The men who ate more fruits and vegetables had a body odor described as “fruity” and “floral.” Women were found to generally prefer the sweat from men with these produce-heavy diets. The study was inspired by research on whether yellow and more carotenoid-rich skin tones (from red or orange pigmented foods) are found to be more attractive.

George Preti, a professor in the dermatology department at the University of Pennsylvania, told NPR, “The sweat doesn’t come out smelly.” The culprit is actually the bacteria we already have on our skin that contributes to any bad-smelling odor. If bacteria have a moist environment, they’ll thrive, grow and produce their own smells.

Thanks to this new study, we know eating more fresh produce can make body odor less of an issue. If you have any male friends in your life with bad luck in the romance department, suggest they add fresh fruits and more leafy green salads into their diet!