Waking Up: How To Access Altered States of Consciousness 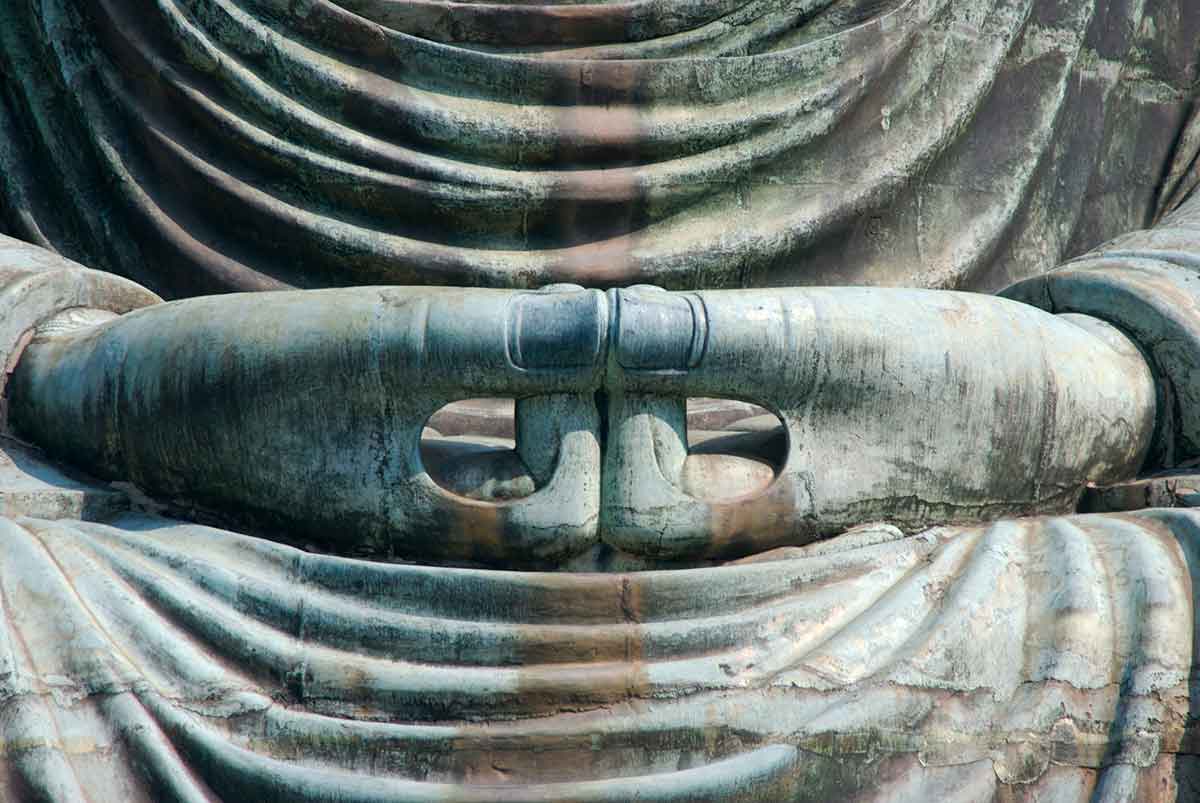 When you first wake up in the morning, your awareness is between worlds – even if for just a moment. The Soul has finished travelling, liberated from the confines of its earthly existence, and you again enter this world as ‘you’, with all of your beliefs and conditioning. Your brain state begins to change from predominant delta, theta and alpha waves to beta and the conscious mind becomes more alert, ready to meet the day ahead.

The reverse, of course, happens when you go to bed at night.  The predominant brain state changes from beta to alpha/theta and then delta. This is often referred to as the ‘hypnogogic’ state.

The fact that we regularly enter into and out of different “brain states” is well documented by science.

The primary categories are as follows:

delta (0.5 – 4 HZ) is associated with deep levels of relaxation such as sleep

alpha (8- 12 HZ) is associated with a relaxed nervous system, and thus ideal for stress management, accelerated learning and visualisation

beta (12-30 HZ) is associated with waking, ‘ordinary’ consciousness.  However, more alert states of awareness  (30 – 35HZ) bring ‘clarity’ and sudden states of integration, i.e. the “ah-ha” moments we experience when searching for meaning

Entering alpha, theta and even delta consciously – that is, with awareness – usually implies following some sort of esoteric practice, such as Transcendental Meditation (TM), Mindfulness, Yoga, Shamanic Drumming and so on.

Whilst that’s true, you also regularly enter into and out of altered states during your normal day.  You just aren’t aware of it.

If you stay gently awake in bed for a few minutes each morning, rather than jumping up and out of bed to get the kids ready for school and rush to work and so forth, you will find that this “in-between” state is an ideal time for receiving guidance from your Inner Being, Source or Higher Self (all these words mean the same thing). This is why it is an ideal time to pray to and or meditate on the Divine within, for guidance.

At night, just before you go to bed is an ideal time to deprogram yourself and release negativity.

You also enter into an altered state when you go for a walk in nature, when you are creatively focusing – e.g. dancing, painting, when you are running/jogging, washing the dishes, playing with your children, petting your cat or dog, or doing anything that helps free the mind from its habitual grooves.

It’s also well known that human beings can enter altered states of consciousness by taking plant medicine and other ‘drugs’.  Soft drugs include alcohol and cigrattes – but these are destructive to the mind.  Your mind actually drops below the level of awareness it normally operates at, so whilst you have temporary relief from your nagging thoughts, ultimately you will have to come back to face the same issues.

‘Hard’ drugs work the same way but the comedown is usually more of a steep drop.  The initial euphoria is replaced with the ‘reality’ of your life.  If you aren’t happy in your life, then reality is hard to deal with.  You can even become depressed.  You then turn to these same drugs (soft or hard) to “cope” and this becomes a vicious cycle.

It’s funny how our governments warn us against drinking (too much) and smoking but are more than happy to receive nice fat juicy profits (‘taxes’) from our choice of legal poisons, and both are encouraged by advertising and marketing campaigns everywhere we turn.  Smoking is still the ‘cool’ thing to do in many Hollywood movies.

Make no mistake, the alcohol and tabasco industry are very powerful, with deep pockets. Both lobby the government behind closed doors. Politicians are typically wined and dined, and given money to keep the status quo in place.

Positive drug-taking includes the conscious use of Marijuana and Ayahuasca, yet it’s often a criminal offence to take (or sell) these drugs in the same countries that promote alcohol, cigarettes and even dangerous pharma drugs.

Marijuana and ayahuasca, contrary to what we’ve been spoon fed by our governments and authorities, both have the capacity to heal the human body, mind and spirit, so it’s no wonder that the pharmaceuticals and our governments are against them! Many would wake up and no longer be ‘needy’ and ‘dependent’ on their band-aid solutions.

Meditation and yoga remain the most popular forms of entering into altered states consciously to transform our lives.  They are powerful because, practised correctly, they create ever increasing gaps in the thinking mind.

This state of ‘no mind’ is an advanced state because you become aware of yourself as a Being that is timeless, formless and immune to the ever changing conditions of the physical form.  In short, you become better equipped to deal with life and you also become more engaged in transforming society, rather than mindlessly consuming whatever is put in front of you.

I invite you to become aware of yourself entering into altered states consciously, that is, not through drugs – and to try yoga and meditation.

Today, practically anyone can learn online, so there is no need to travel to far away temples.  You can always go later, if you really want to!

Later, as you grow in awareness of yourself as a Spiritual Being, if the opportunity presents itself, then the conscious use of Marijuana or Ayahuasca might serve you to awaken further but this is really down to personal choice.  You also have to get over your fear of ‘breaking the rules’, especially if you are someone who rarely questions the status quo.

One of the most famous modern day spiritual teachers alive, Ram Dass, formally known as ‘Richard Alpert.’ awakened through the use of psychedelic drugs (LSD).

His awakening led him to travel to India where he met his guru, Neem Karoli Baba, and brought enlightened teachings back to the West in the 1970s and 80s.  His vital work continues to this day.

Face it, our predominant social and cultural conditioning tries to box us into a dwarfed mentality that we are just sentient pieces of meat, destined to work for money, consume a lot of ‘stuff’ and then die into a bleak nothingness.

Choose to let go of that view of reality right now by becoming aware of your Inner Self every day.

You won’t need anyone to prove anything to you, and you’ll still be able to function in the ‘real world’.  In fact, you’ll enjoy it a whole lot more!