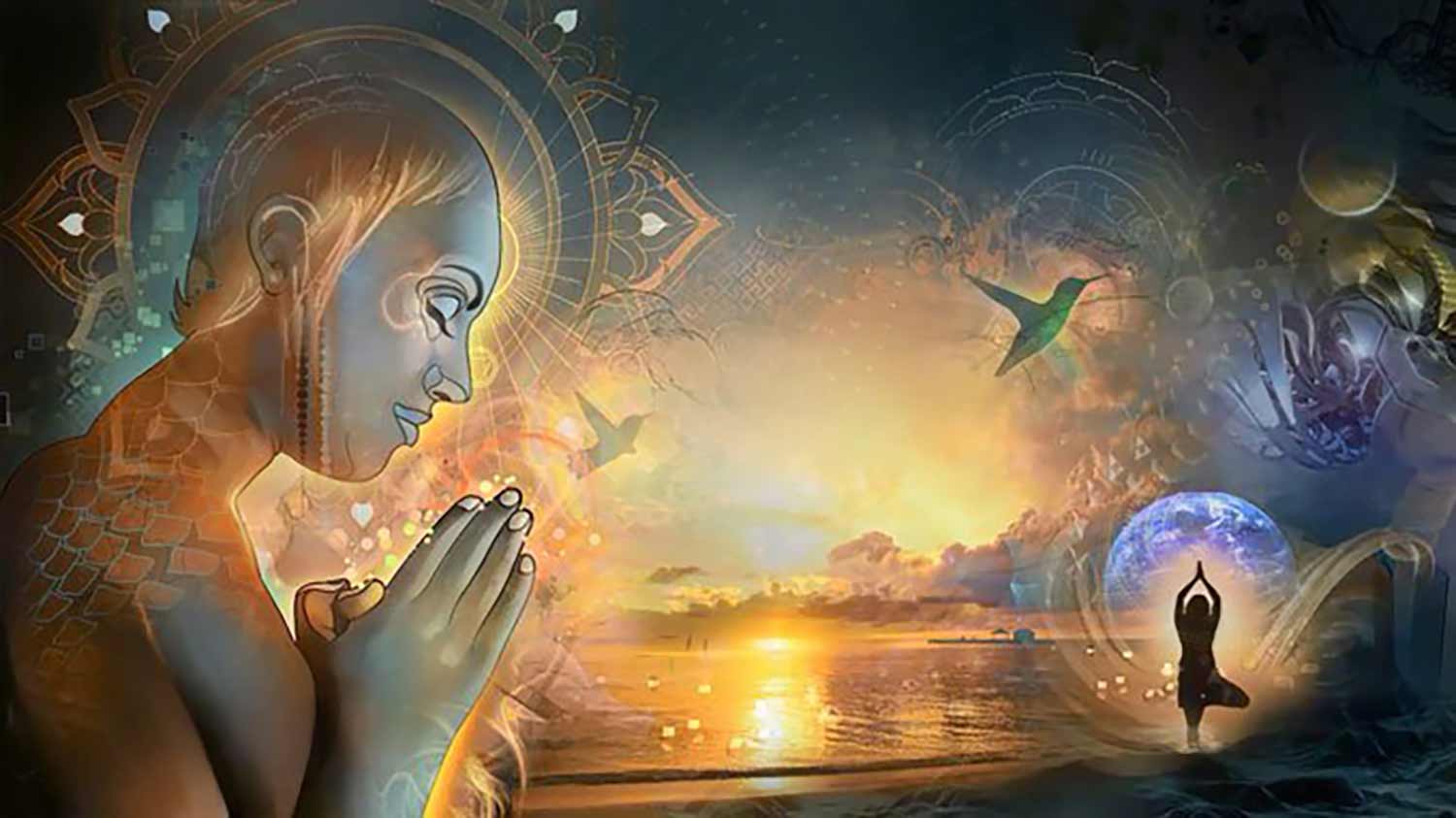 People are worried that with an ever increasing population we won’t have enough land to live on… that we won’t have enough food, or clean, drinkable water in the very near future… Yet, this is truly a matter of consciousness! 7 billion conscious, awake human beings would create a VERY different world to the state of our world today.

With conscious behaviours, we could certainly have 20 billion people and life would flourish! Yet, the sad fact is that the earth is dying with just 7 billion people, and we are all suffering, because of our own ignorance (darkness).

We have allowed our governments and mega corporations to make mock of us. They feed us death, and call it life. By continually bowing to the tremendous power of the rich elite — who run mega corporations that promote truly selfish agendas — our politicians and other authority figures are guilty of putting profits before people and we are seeing the dire consequences reflected back to us in practically every area of life as we know it. Human, land and animal life has never suffered more!

Chemtrails, pesticides, harmful GM foods (marketed as safe, and the “solution” to world hunger), tortured farm animals filled with all kinds of antibiotics and bred as fast as possible to feed the ever-growing & virtually insatiable demand for (poor quality)meat/junk food, fracking, mass deforestation to “create” land for breeding such meat, unsafe, ineffective pharmaceutical drugs pushed to market with misleading information (the vast majority of of Pharma drugs cause chronic, debilitating illnesses whilst treating only the symptoms of a patient’s disease), suppression of at least one known natural remedy (which has the power to heal many debilitating illnesses of the body including Cancer!), making it illegal to even grow in one’s home/backyard, are all pointers to a marked dysfunction of human consciousness.

It’s not that we don’t have the ability to heal our world, it’s just that we lack the collective willpower.

Our blindness is self-caused, however.

Most people refuse to even look… and if they do care to see it, they quickly say to themselves, or others, “It’s not MY problem… what can I do?”

Children and adults continuously engage in “entertainment”, often where horrific violence is accepted as ‘normal’, just to avoid the pain of facing their pain…

We drink copious amounts of alcohol and fall into a hypnotic slumber, ingesting all those wonderful advertising messages about which new product we must have!

We read about the massacre of children and adults in different countries on the front page of the newspapers — it’s okay though because some of them are really terrorists… the mainstream media says so! — and then quickly flick to the Sport section to see if “our team” won last night, and which player got that multi-million dollar contract!

Back to work, gotta pay those bills… no time to worry about the world’s troubles! Really, what can we do?!

So, who will heal our world?

Surely we cannot leave it up to the corporations whose only motive is the profit of the shareholders.

Surely, we cannot leave it up to the priests or pundits either…

People go to their church, or mosque or temple to be “absolved” but the guilt lingers on…. they stuff their pain with junk food, alcohol, violence and worse…

We must remember who we are, and stop living a half life! We must forgive ourselves and then take whatever small action steps we can, from a place of clear perception, and love… Love for ourselves and this planet.

Act locally, think globally.  Let this be your intention, and your ‘default program’.

You may be overwhelmed when you think of how to help the whole world, but you cannot be overwhelmed by helping your own community. By being willing to lend a hand, and to speak up when the truth is distorted or twisted to suit agendas that do not benefit the whole, you will play a great part in shifting the balance of power. For truly, we cannot know how our actions will empower others…

One woman refusing to give up her seat on a bus, changed the political landscape of America and empowered millions!

One man refusing to engage his enemy in violent confrontation changed the course of a country.

It is now up to all of us to change our world. We must choose to stand up against the corruption, and misinformation being spread by those in power at virtually every level.

Those currently in power are drunk from it – and benefit from keeping us drugged, physically and mentally, because it is only if they keep us in this dark, unconscious state that we will continue to fail to act.

But is is not too late!  We have a small window of opportunity to reverse the tide! If we can simply learn to trust our intuitive sense again about right and wrong, we will stop believing the propaganda that disempowers us. We won’t simply believe authority figures, particularly if we see they have vested interests in a particular outcome!

For example, if we admit children are at risk of being harmed from the current vaccines, then we will stop and ask what is being put in those “medicines”. We may not throw out all vaccines, but our dominant focus would be the safety of those coming into the world, not simply following fear-based laws that take away basic human rights.

We must raise our consciousness, and stop ingesting falsehoods. We must go inwards to connect with the deeper source of wisdom within, and then use our minds to critically assess situations with empathy and insight.

The world is still in darkness. And it is in danger. This much we can admit if we are fully present to what is going on around us. Many brave souls are speaking up, but they are in the minority. Mainstream media spins its devious tales, dancing to the tune of the power-brokers who lurk in the shadows of human consciousness. Watch and observe. They move swiftly to placate our increasing concerns and leak misinformation to distract us from the truth! But we will only buy it if we are asleep!

We need to be alert, vigilant to the dangers facing us and ready to take a stand whenever we can.  It starts with us – and it starts by changing our own behaviours first.

Will you be one of those to help switch on the light?  Will you heed the clarion call?