THE PUSHBACK | ORACLE FILMS | THE DAY THE WORLD STOOD TOGETHER 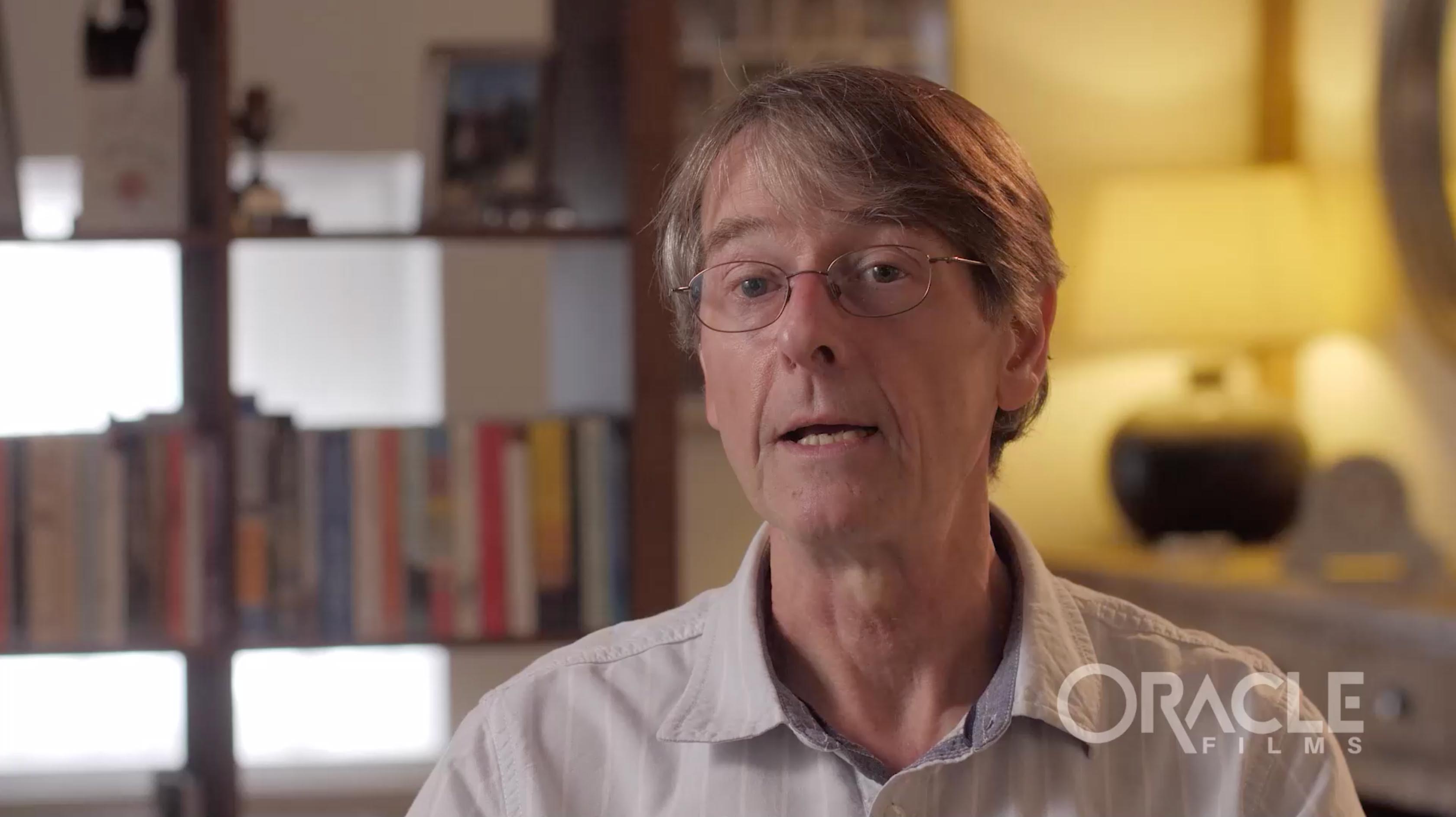 Incredible events are unfolding at this time — but a large percentage of people are STILL NOT aware of critical information being shared by hundreds of doctors, scientists, lawyers, citizen journalists and alternative media, and many freedom activists outside of mainstream channels.

Take a moment to ask yourself WHY?

WHAT have our so-called leaders and Big Tech got to hide? And WHY are they hiding it?

Find out for yourself in the video below.

Learn the truth for yourself! Find out how those in power work with the shadow power brokers to enslave us. Mind control tactics are rife – and have been for some time.

We (humanity) have a short window of time to stop the nasty political measures that are being brought in under the false premise of ‘safety’ and/or ‘health’ but which are, in fact, bringing in a de facto medical fascism.

“Two weeks to flatten the curve” has become a destructive and disempowering 14 months with increasing mental health issues and suicides in children and adults alike, as well as crippling poverty which is threatening the lives of millions, perhaps billions.

The documentary painstakingly pieces together many key pieces of information that you need to know right now. I cannot stress the urgency enough.

You’re intelligent, you can think for yourself, you can decide if the information makes sense, and rings with truth or not.

Put aside any bias from mainstream media and look at what is being said, and why.

Nuremberg Trials 2.0 will be starting soon, led by Reiner Fuellmich and a network of top international lawyers across the globe (his life may already be in danger) based on an incredible amount of evidence that has been collected over the past 12 to 14 months. The trials will include heads of governments.

Follow me on Telegram to get empowering information quickly – many conscious people, groups and channels are on there, with more springing up all the time. Don’t believe the disinformation spread by mainstream about Telegram! It’s a commonly used tactic to keep you in the dark, and disempowered!