FACT: Almost Half The World’s Pollinators Are Facing Extinction 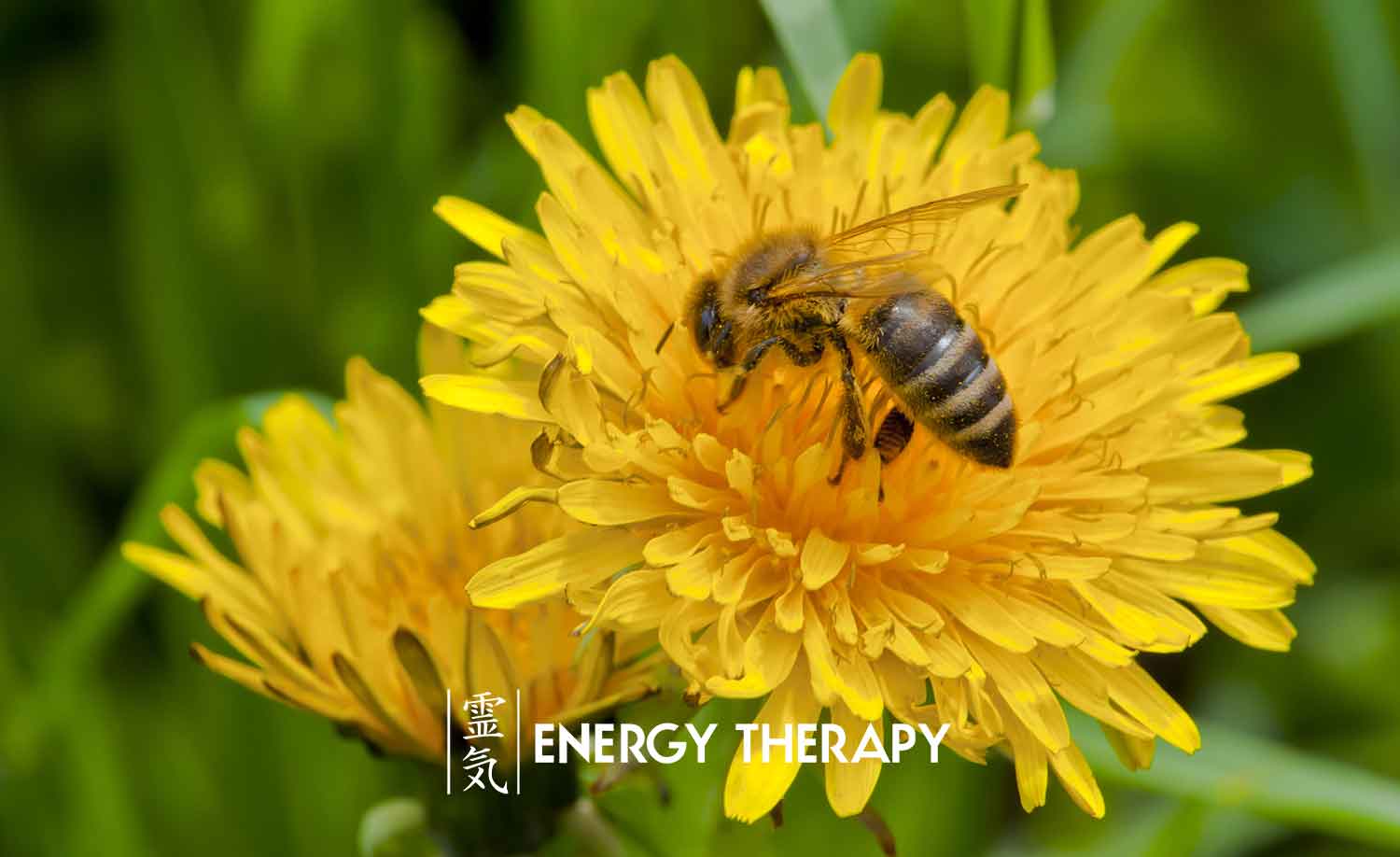 A team of American scientists from Stanford have declared that the Earth is now entering a sixth mass extinction that threatens humanity’s existence.

With almost half the world’s pollinators facing extinction, we must move to protect this planet’s biodiversity and well-being, and rally against insane laws that protect the very narrow interests of the mega corporations that care nothing for the health of the planet, or humanity in general.

The study conducted by Stanford shows ‘without any significant doubt’ that species are disappearing at a rate 100 times faster than would normally be expected – and that is a conservative estimate!

This fact should shock most of us into waking up from our stupor!

Far too many human beings today are living urbanised, mechanised lives that are totally disconnected from the Earth’s rhythms and natural cycles, and thus have no idea of the actions and dire consequences of what is occurring right now.

Whilst it is true that more and more brave souls are choosing to step forward and speak up at this time of immense danger to animal, plant and human health, it remains to be seen whether the majority of humanity will truly listen and join together to correct the gross imbalances we have created through our neglect and inability to see what is happening in front of our very noses

“If you don’t change direction, you may end up where you are heading.” ~ Lao Tzu

Most of the destruction could be avoided if we simply understood what was driving the process: human greed and political ignorance/corruption.

The call to act at the individual and collective level has never been greater!

Do we wish to continue to put ourselves at the mercy of faceless corporations whose sole interest is to make themselves a fat, juicy profit — far in excess of what they actually need, without a moment’s consideration for the health and well-being of the planet?

Apparently, the planet’s needs are secondary, if they are acknowledged at all. These corporations only do what is necessary to keep the profit machine going. And the propaganda machines are busy spinning their tell-tales.

Sadly, the more we choose to ignore these ugly changes being made according to hidden corporate agendas, the more we will loose the innate freedoms we have, including our right to eat non-GMOs/non-GM foods. Do we really want to eat Frankenfoods that are known to have major repercussions on human health?

These mega food corporations, like Monsanto, have an underlying energy of greed driving their policies and methods… their agenda is to make greater and greater profits no matter what the cost to animal or human health.

Remember, these corporations lobby our governments aggressively behind closed doors, which means you and I don’t see what is really governing key decisions about agriculture worldwide.

The decline of wild bees and other pollinators, due to habitat loss and our continual and indiscriminate use of pesticides (particularly neonicotinoids), is an even more alarming threat to crop yields than the loss of our honeybees.

The answer is ridiculously simple… individually, your action may not seem to make much difference. Collectively, everyone taking these simple, life-affirming actions would instantly change the direction we have allowed these faceless mega corporations and reckless politicians to take us in!

Only by working together at the grass roots level, can make a difference to the outcome of what is already underway.

Take the time to watch this 2 minute video and get yourself informed:

One response to “FACT: Almost Half The World’s Pollinators Are Facing Extinction”