6 Plants That Are High In Healing Cannabinoids 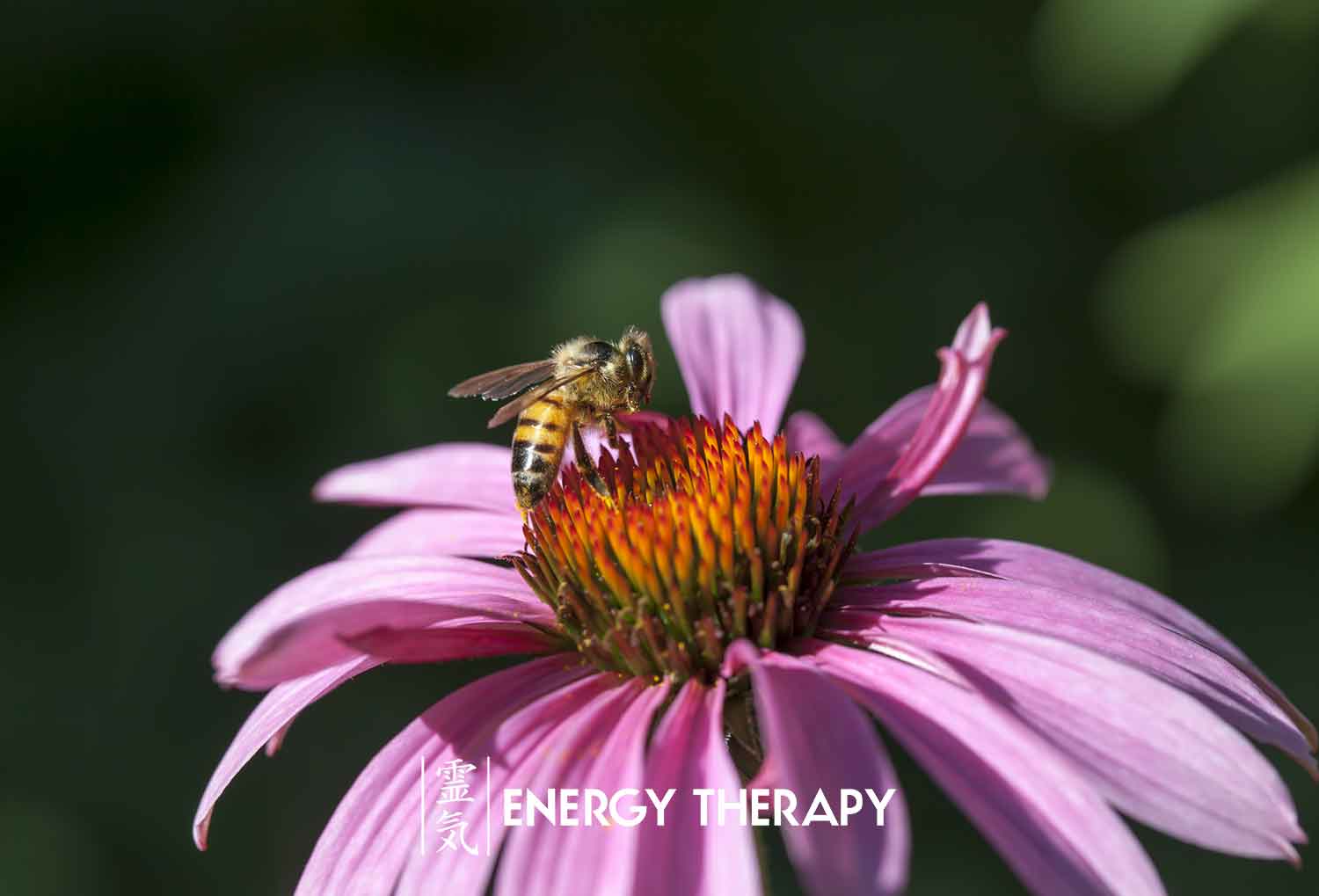 Cannabis is not the only plant that contains medically beneficial  cannabinoids, although it has driven the research to understand the powerful therapeutic properties of these plant compounds. In actuality, there are several plants that are also rich in cannabinoids and benefit the body’s endocannabinoid system, which is responsible for helping the body maintain internal balance, or homeostasis, which is needed for attaining optimum health.

This plant is well-known for its ability to help the body fight off the common cold. It is also used to relieve anxiety, fatigue, migraines, and arthritis. Echinacea is a bit different than cannabis because it uses cannabimimetics instead of cannabinoids to engage the endocannabinoid system, particularly the CB2 receptor. Similar to THC in cannabis, the N-alkyl amides (NAAs) in echinacea are responsible for regulating the immune system, pain and inflammation.

Native to the Amazon region, the electric daisy is used to create a painkilling gel. It successfully blocks pain receptors at nerve endings, as per trials conducted by Cambridge University. The compounds found the the electric daisy are called N-Isobutylamides, and similarly to other connabinoid-like compounds they regulate pain and inflammation. This natural remedy is emerging as a dental remedy for ailments such as impacted wisdom teeth.

Native to South Africa, this daisy has a strong mood-stabilizing and anti-depressant affect due to a large amounts of cannabigerol (CBG), also found in the cannabis plant.

Helichrysum has been studied by Italian natural product chemist Giovanni Appendino. He presented at the International Cannabinoid Research Society his discovery that cannabinoid-like compounds are made by plants, starting from an aromatic acid, which is different from the normal cannabinoid biosynthtic route. Helichrysum is used in African ritual ceremonies to make fumes with a potential psychotropic effect similar to other cannabinoids.

This plant, indigenous to New Zealand, contains large amounts of perrottetinenic acid, which is strikingly similar to THC, the psychoactive component in cannabis. It is believed to bind with the CB1 receptors, just as THC, although liverwort is not known to have any psychoactive effects. What it is known for is its ability to treat bronchitis, and historically it has been used to alleviate gallbladder, liver, and bladder problems. 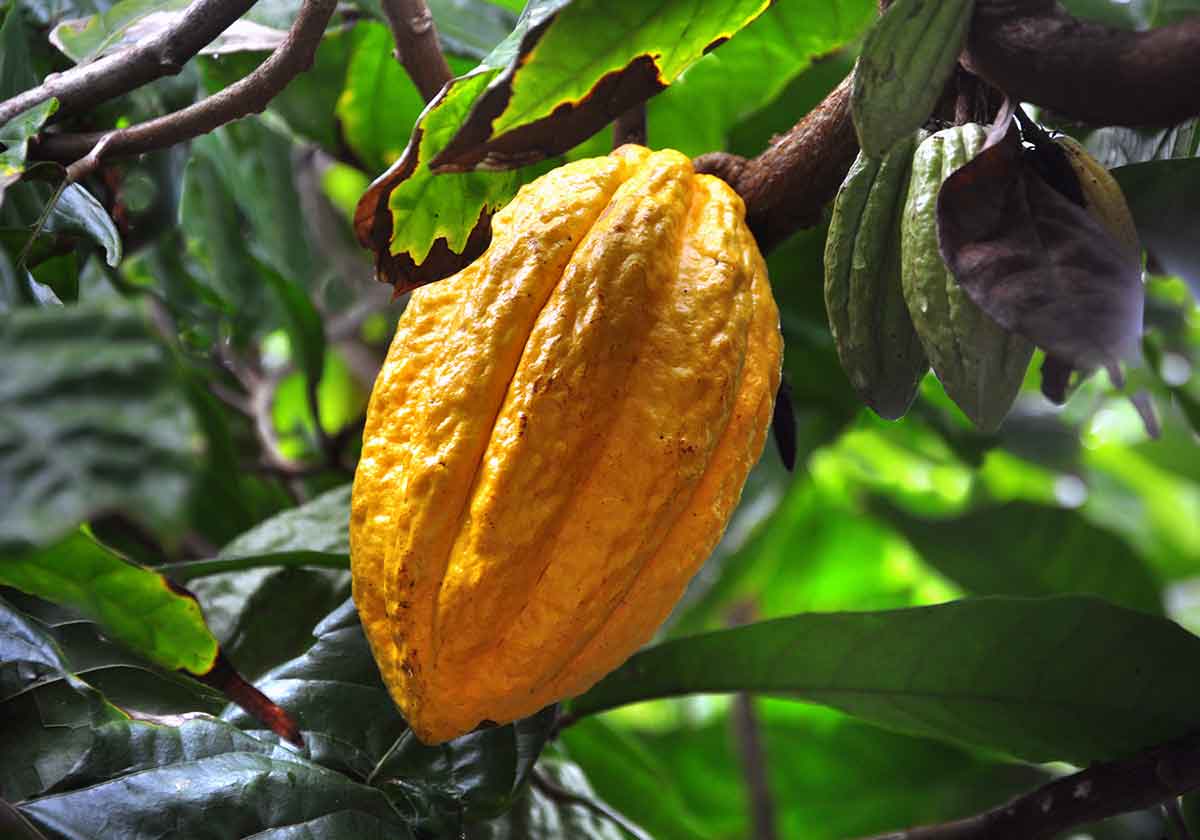 The cacao plant has many therapeutic properties and it is known to be a powerful, and delicious superfood. Cacao affects with the endocannabinoid system by deactivating the enzyme called FAAH, which typically breaks down the endocannabinoid known as anandamide. Since anandamide is identified to be the body’s natural version of THC, eating natural chocolate increases the amounts of anandamide in the brain because the FAAH enzyme is less active.

The result is similar to what many people experience when smoking cannabis – a general feeling of being relaxed and happy – although the result is nowhere near as potent as with THC. Researchers at the Neurosciences Institute of San Diego were able to back up the claims that chocolate does contain three compounds that act as healing cannabinoids

A very common aroma molecule or terpene, called beta-caryophyllene (BCP), found in plant essential oils and abundantly present in black pepper, has been discovered to function as a cannabinoid. Similar to other plant-based cannabinoids, BCP binds with the CB2 receptors, giving it the therapeutic effect of reducing inflammation. Various research has suggested that BCP could be used for the treatment of arthritis and osteoporosis, and may potentially increase the effectiveness of certain anti-cancer drugs.

Anna Hunt is a staff writer for WakingTimes.com and an entrepreneur with over a decade of experience in research and editorial writing. She and her husband run a preparedness e-store outlet at www.offgridoutpost.com, offering GMO-free storable food and emergency kits. Anna is also a certified Hatha yoga instructor. She enjoys raising her children and being a voice for optimal human health and wellness. Read more of her excellent articles here, or visit her essential oils store here.

This article (6 Plants Other than Cannabis That are High in Healing Cannabinoids) was originally created and published by Waking Times and is published here under a Creative Commons license with attribution to author Anna Hunt and WakingTimes.com. It may be re-posted freely with proper attribution, author bio, and this copyright statement.