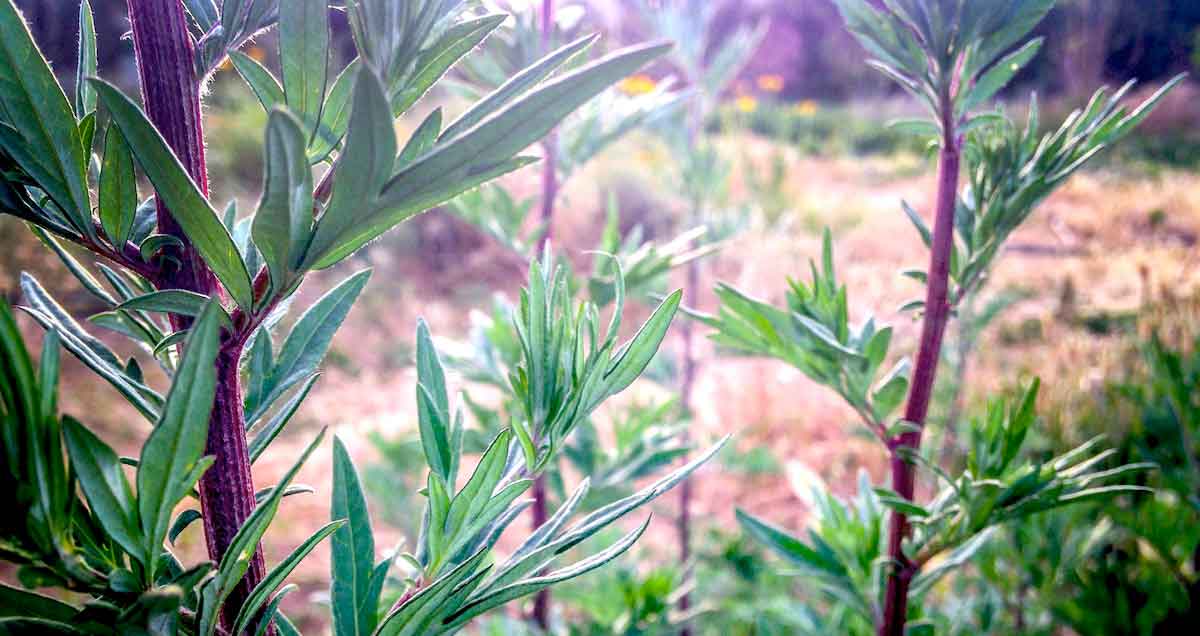 Do you remember what you dreamt about last night?  How about the night before?

For thousands of years, we humans have placed a ton of value on the content of these bedtime reveries, deriving inner wisdom and even premonitions from them. Dreaming feels like a birthright, an extra sense that allows us to process both rationally and spiritually while our body rests up.

They are one of behavioral science’s biggest mysteries, with no agreed-upon theory of their origin and specific purpose. For some, dreams occur nightly, but others never experience them at all.

One thing is for sure – many who don’t dream wish they did.

Since I was young, I’ve had them on a regular basis, but have always known there were deeper places to go in this state of consciousness.  The quest for many is to achieve the lucid dream, or “knowing we’re dreaming” inside the dream.

The lucid dreamers I know are able to navigate their dreamscape with an awakened mind, asking characters they come across pretty insightful questions about their spirit path. They can run, jump, and fly at will, gaining profound inner wisdom from the experience.

If you would like to dream more at night, and perhaps experience the magical lucid dream, there are three wild herbs that have been used throughout time to accomplish just that.

The herbs below are all 100% legal, and easy to get ahold of. However, please do your own research before trying any of them – herbs are medicine and they should be treated with proper caution.  These plants each have a variety of other medicinal uses, but we’re focusing solely on their dream-enhancing effects.

The Chinese word for wild asparagus root is Tian Men Dong – or heavenly spirit herb. For millennia, it’s been cherished by shamans, monks, and yogis for its heart-opening effects.

In Chinese folk medicine, it is believed that this particular herb has a direct and positive effect on the heart energy, dissolving the dualities that come with our physical incarnation – black and white, left and right, inside and out. This allows our consciousness to blossom into infinite space while we sleep.

Preparation: the best way to use wild asparagus for this particular purpose, is to brew a tea of either the fresh or dried root.  Keep in mind that a tea from the freshroot will be much more potent. This herb has been used in folk medicine for centuries as a calming aid, muscle relaxant, and to promote deep sleep.  Because lucid dreaming usually requires a heightened state of slumber, it has become a commonly reported side effect of valerian root.

Many also report that valerian greatly improves the ability to remember their dreams. Robert Monroe, a famed specialist in Out Of Body Experiences, once said “Most of us dream, and those who don’t simply are not remembering them.”

Imagine an herb that not only promotes deep states of sleep that are fertile ground for vivid dreams, but also boosts our ability to remember what happened the morning after.  Valerian might be just that.

Warning: Because there isn’t enough information available regarding its effects during pregnancy, women who are expecting are better off avoiding it altogether.

Keep in mind: If you already experience extreme dream states, you might think twice before trying valerian.  It can intensify your nocturnal adventures quite a bit – which is wonderful when you’re having a good dream, but not-so-great if you’re having a nightmare.

Preparation: Valerian is most commonly brewed in a tea, but be careful to use water that is hot, but not boiling, in order to preserve the delicate oils in the root. Some also prepare a tincture from the dried or fresh root (this can usually be found at health food stores). Very common throughout the Americas, Europe and Asia, mugwort has a rich history of use, both as a medicinal and metaphysical ally.  In the middle ages, it was known as Cingulum Sancti Johannis, because Saint John the Baptist famously wore a belt of it whenever he traveled through the woods.  It is referenced often in Celtic and Norse mythology as a magical plant that can ward off evil, and was hung in doorways and burnt as incense to clear stagnant air and prevent illness.

Mugwort is known as “Molush” by the Chumash Indians of California, and its Paiute name translates literally to “Dream Plant”.  It’s often smoked in indigenous ceremonies, and interestingly, is also hailed by various tribes for its power to ward off evil, bad spirits, and disease.

Known for its dream-enhancing effects, many report that it magnifies the brilliance of color and overall duration of their mid-slumber journeys. On a personal note, I’ve had some lovely experiences with this one ☺

Mugwort grows just about everywhere. You’ll often find it underfoot, whether in the woods or walking through an overgrown urban environment.  Is it sheer chance that this sacred herb that reportedly heightens consciousness is sprouting up all around us?

Preparation: Like the two plants mentioned above, Mugwort is quite often taken as a tea, but can also be smoked in a pipe. The leaves of the Mugwort plant are what contain the active chemical constituents.

I wish you wonderful and wisdom-packed journeys tonight, and many nights thereafter. Remember, like any good herbalist, we each need to do careful research on the medicinals we choose to work with – this is a central pillar of the plant path.

Everyone deserves to dream,