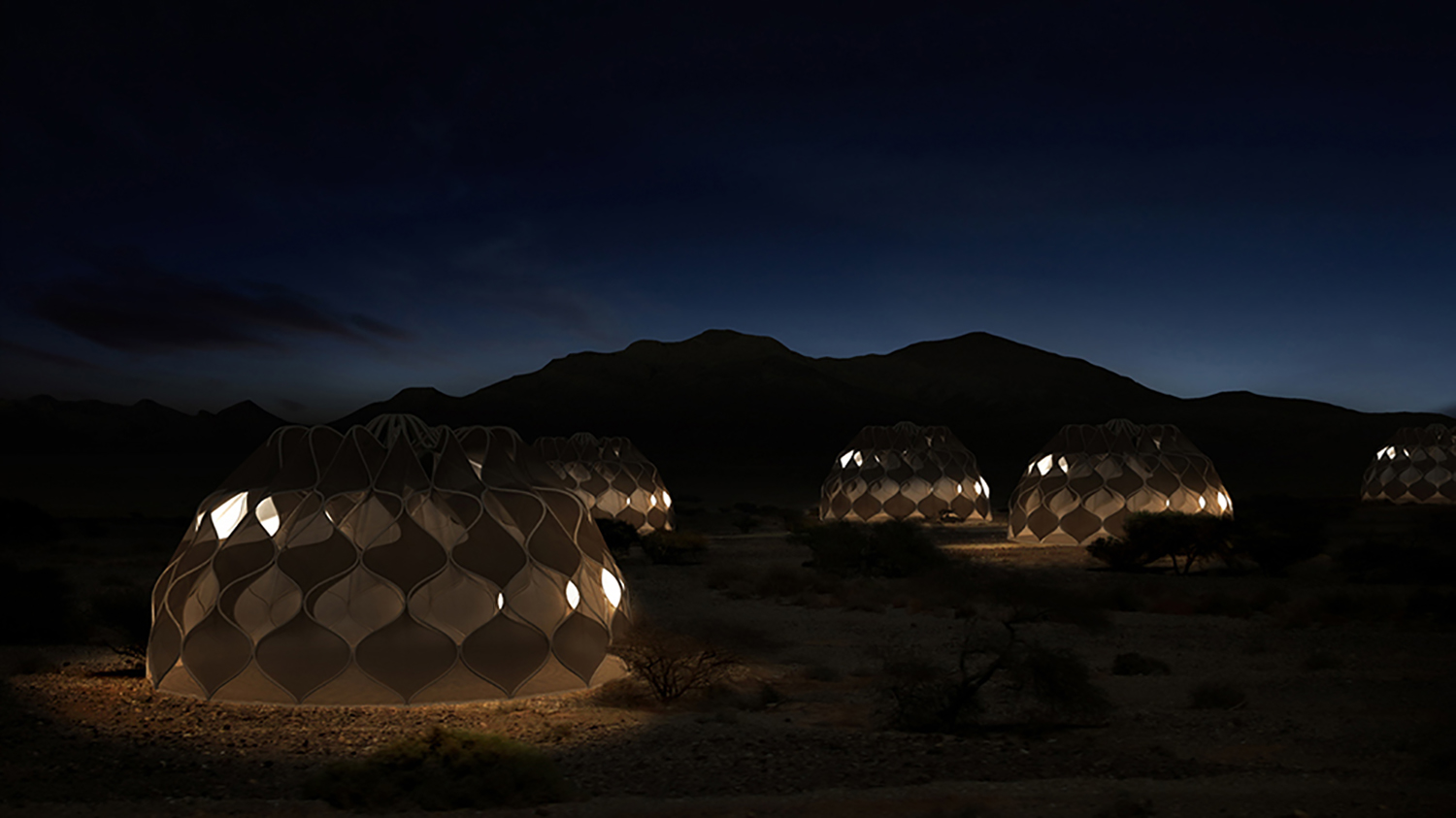 Since 2011, the Syrian Civil War created one of the most devastating humanitarian disasters in the world, with an estimated number of 13.5 million Syrians internally displaced or are refugees outside Syria, according to the United Nations.

Facing the difficulty of finding basic shelter and a home to live in, award-winning Jordanian-Canadian architect Abeer Seikaly was inspired to come up with a solution to help transform the lives of these refugees.

Named ‘Weaving a Home’, this design uses a unique structural fabric composed of high-strength plastic tubing molded into sine-wave curves that can expand and enclose during different weather conditions, and also be broken down to allow an ease in mobility and transport.

Aside from that, the tent can also collect rainwater and provide basic sanitation like showering, as the rainwater is collected from the top of the tent and and filters down the sides to storage pockets.

Through its innovative engineering design, the tent can also absorb solar energy and transform it into electric energy, which is stored in special batteries.

While the project is still under development (since 2013!), Seikaly says that she hopes the plan will be available for the refugees soon after it is finalised. 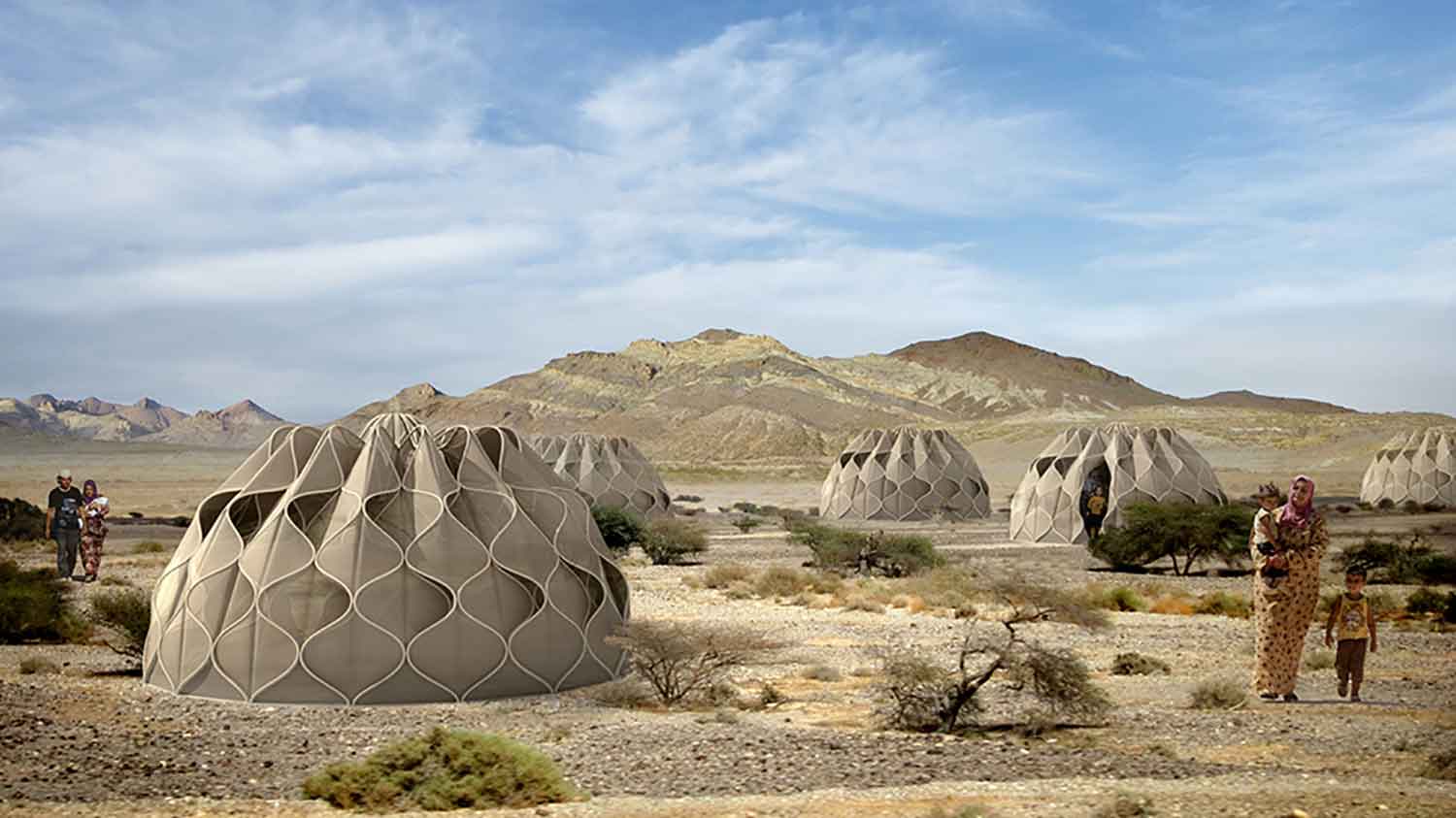 The reason why it is taking so long is due to the difficulties in transforming the design into a product, ensuring that its capabilities such as water collection and solar energy collection are included. 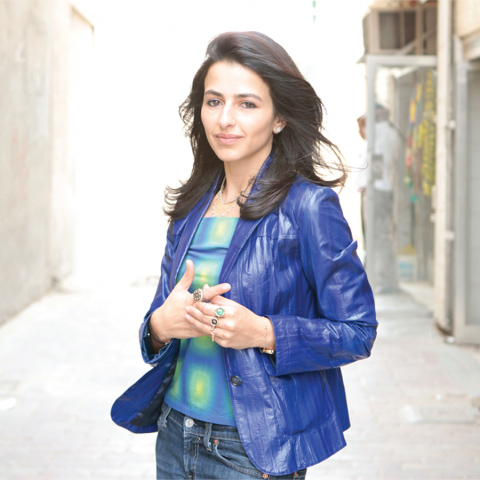 Abeer Seikaly is a renowned architect, artist, designer, and cultural producer, and has received her Bachelor of Architecture and Fine Arts from the Rhode Island School of Design in 2002.