The Legacy Of Louise Hay: Visionary Founder of Hay House 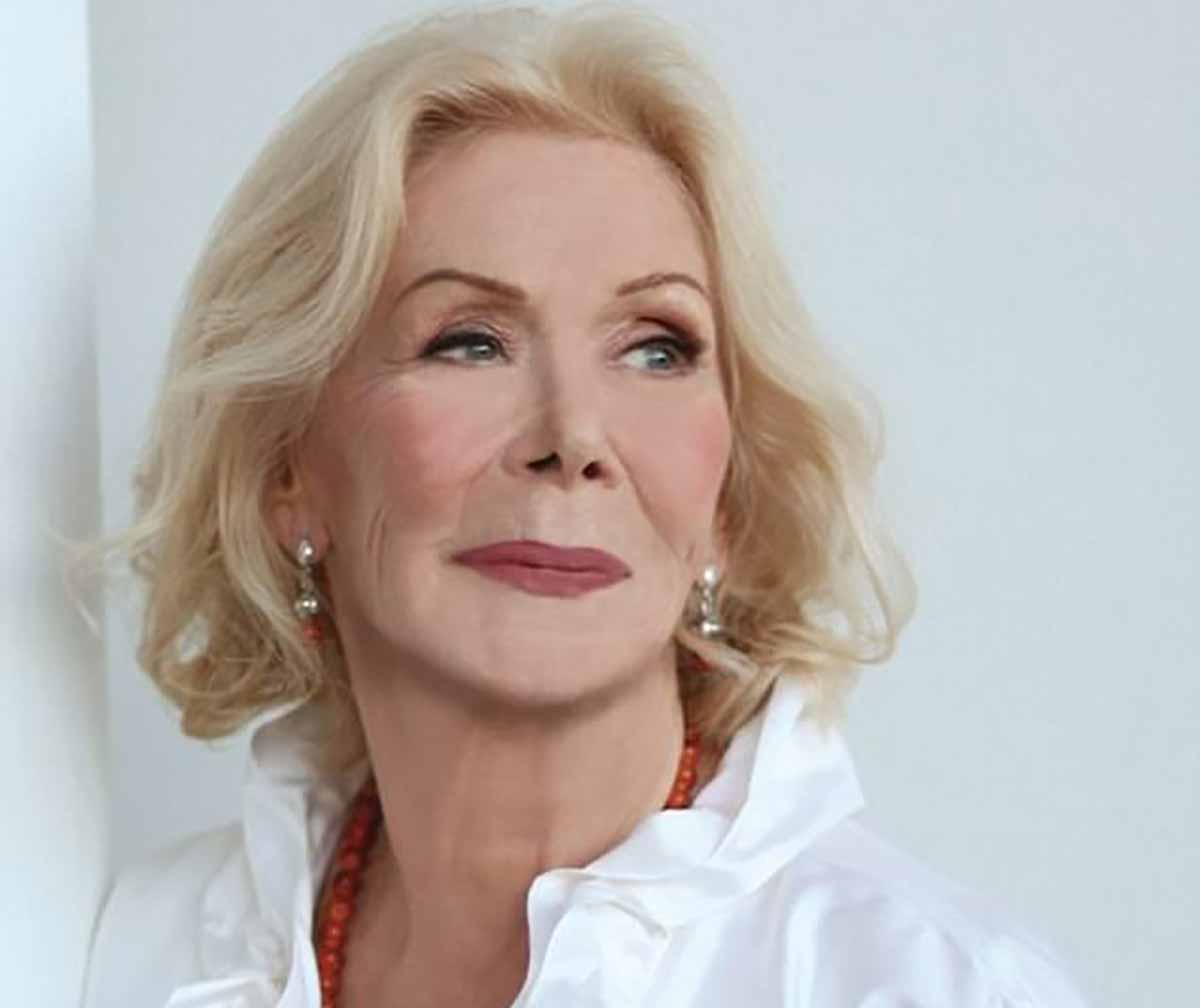 Beloved friend and founder Louise Hay transitioned, August 30, 2017 of natural causes at age 90. She passed peacefully in her sleep.

Louise was an incredible visionary and advocate. Everyone who had the privilege to know her, either in person or through her words, felt her passion for serving others!  This is why she was such a success – she knew what it truly meant to be of ‘service’!

Considered a key founder of the New Age movement, Louise began from humble beginnings.  She published her first book, Heal Your Body, in 1976 at the age 50, long before it was fashionable to discuss the connection between the mind and body…

Louise started what would become her life’s work in New York City in 1970, without any thought of whether she would become a success – you see, this wasn’t an ego trip.

She began attending meetings at the Church of Religious Science (NOT to be confused with Scientology) and then entered a ministerial program. She became a popular speaker at the church, and soon found herself counseling clients. This work quickly blossomed into a full-time career!

After several years, Louise compiled a reference guide detailing the mental causes of physical ailments and developed positive thought patterns for reversing illness and creating health. This compilation was the basis for Heal Your Body, also known affectionately as “the little blue book.” 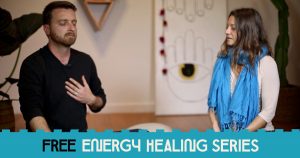 Louise was able to put her philosophies into practice when she was suddenly diagnosed with cancer of the vagina. She looked her fear right in the face and avoided surgery and drugs, instead developing an intensive program of affirmations, visualization, nutritional cleansing, and psychotherapy. Within six months, she was completely healed of cancer – and she kept her records to prove it!

In 1980, Louise began putting her workshop methods on paper. In 1984, her second book, You Can Heal Your Life, was published. In it, Louise explains lucidly how our core beliefs and ideas about ourselves are often — not always — the cause of our emotional problems and physical maladies and how, by using certain tools, we can change our thinking and our lives for the better.

In 1985, Louise began her famous support group, “The Hayride,” with six men diagnosed with AIDS. By 1988, the group had grown to a weekly gathering of 800 people and had moved to an auditorium in West Hollywood. Once again, Louise had started a movement of love and support long before people began to wear red ribbons on their lapels.

In 1987, what began as a small venture in the living room of her home turned into Hay House, Inc.: a successful publishing company that has sold millions of books and products worldwide and now has offices in California, New York, London, Sydney, Johannesburg, and New Delhi.

“Her passion for serving others translated into everything she did. Simply by working alongside her, an analytical accountant like me transformed into someone who became aware of the power of affirmations and self-love. Being able to learn from her has been one of my life’s greatest blessings. The beauty of Louise was that you didn’t have to work alongside her to learn from her, you felt like you were there with her with every word you read or heard.”

Hay House has published works by many notable authors in the self-help movement, including Dr. Wayne Dyer, Doreen Virtue, Dr. Christiane Northrup, and Esther and Jerry Hicks, among others.

Louise was very vocal in her belief that age was irrelevant to achieving one’s dreams! That legacy continues on today and will do into the future as humanity wakes up to its inner potential.

Hay House will carry on Louise’s legacy and continue to publish products and online learning courses that align with her message of self-improvement and self-love.

Louise Hay’s estate, as well as all future royalties, will be donated to The Hay Foundation, a nonprofit organization established by Louise that financially supports diverse organizations supplying food, shelter, counseling, hospice care, and funds to those in need.

One response to “The Legacy Of Louise Hay: Visionary Founder of Hay House”