Waking Up to a New Reality 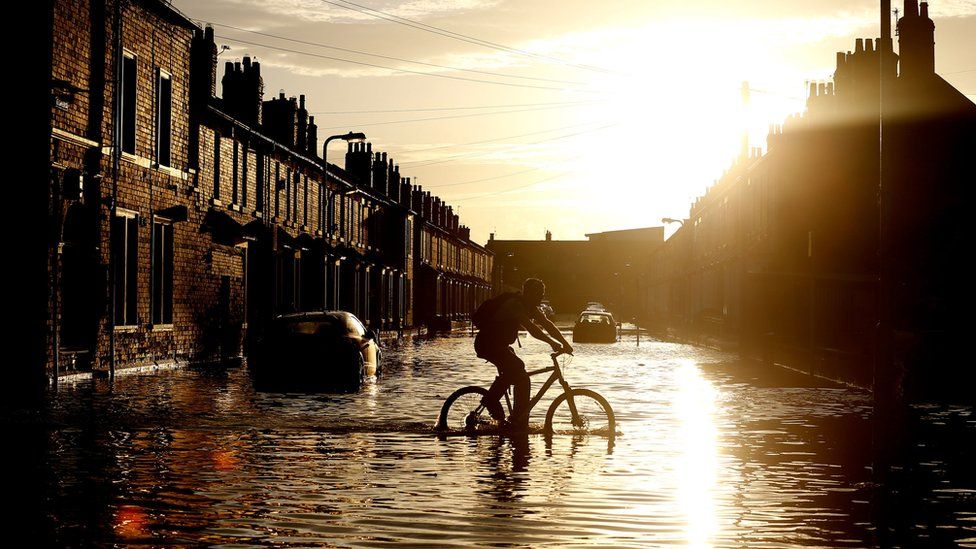 Collective consciousness is dramatically shifting and, for anyone watching the news in any part of the world, it is easy to see these shifts first appearing as an out-picturing of chaos, madness, and intense changes in practically every area of our lives, like it or not.

We are also witnessing the many and frequent changes in our weather patterns across the planet, not only as a direct consequence of deeply unconscious actions: massive deforestation*, toxicity caused by air, land and water pollution, not to mention the utter and complete devastation of earthly resources caused by war) but also caused by our energetic interaction with Mother Earth. That is to say our state of consciousness, expressed through thought, feeling and emotion…”

The Earth is a living ‘energy system’ that constantly interacts with, and responds to, its creatures and inhabitants at many levels of consciousness, far beyond we care to know, or admit to ourselves.

Life is radically changing as we know it and there seems to be a lack of stability in practically all areas of our lives. In particular, our relationships — and expectations about those relationships — are in constant flux, like it or not.

The way we are communicating with each other has changed, and continues to change at an unprecedented rate, underpinned by our quantum leaps in technology, like it or not.

Geopolitical and economic structures are shifting, not to mention destabilizing, to make room for a more balanced world that honours life, rather than the selfish, narrow, greedy, interests of the few (those in power). Like it or not.

All of us are being affected, and we cannot afford to be complacent about any of it. Like it or not.

When the daily news is broadcast onto our screens and into our minds, it may appear that many events are happening elsewhere, far away from us, and our daily lives, and that we are not being affected very much, so we nonchalantly and dangerously dismiss the many changes we are now witnessing across the world.

The reality is that our lives can be directly impacted by these outer world events at any time, like it or not.

Until now, nations, governments, and many individuals have been selfish, serving their own narrow interests without acknowledging the greater reality, and the deep interconnectedness of our planet, including our human family.

Spirit has something to say about that.

And so does Mother Earth.

In the midst of this chaos, know that we are being stirred from our slumber, to wake up to the truth and ground of our being.

We are being called to know, and discover once again, Who We Truly Are – like it or not.

* Deforestation of the Amazon rainforest accelerated significantly between 1991 and 2004, reaching an annual forest loss rate of 27,423 km² in 2004.

One response to “Waking Up to a New Reality”