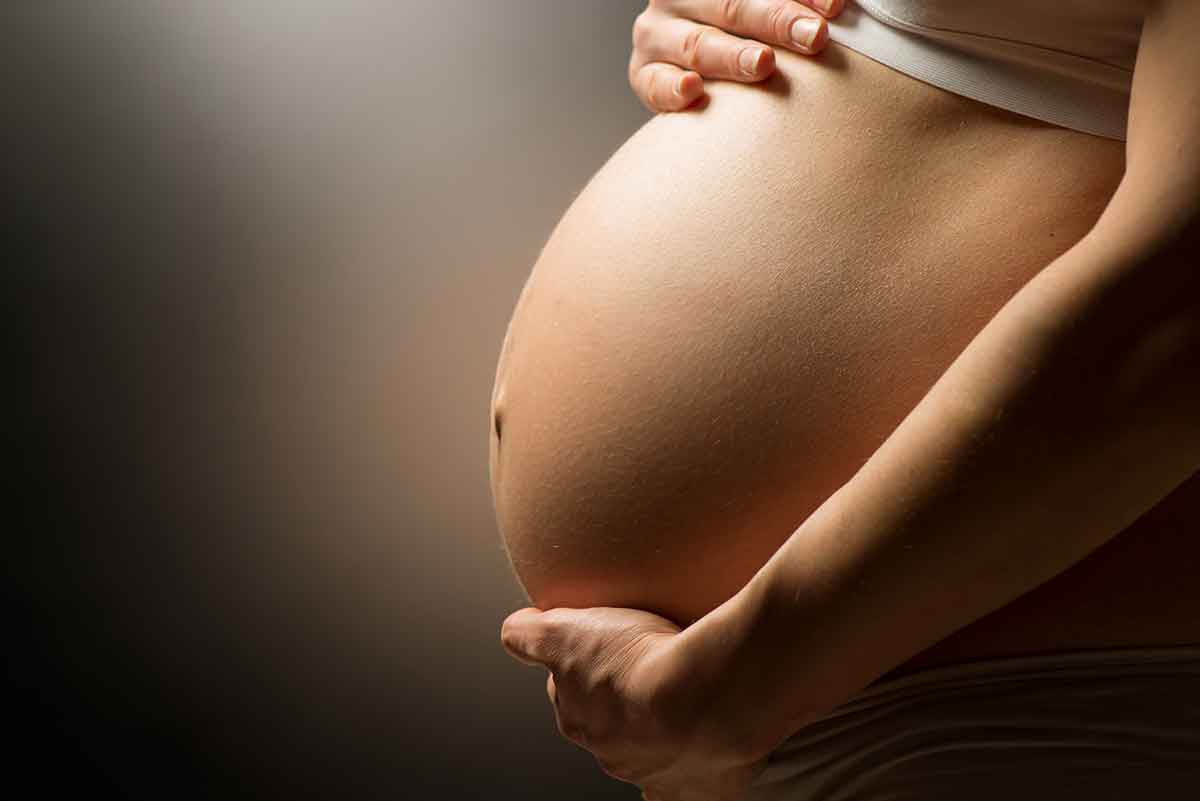 The increased incidence of allergies in children is one of the major healthcare issues of our day.  From an immunological understanding, there are two simple points about this to keep in mind.

First, allergens are a type of antigen (something that promotes an immune response), but allergens themselves are not very toxic. The problem is our bodies’ over-reaction to allergens.

And here’s the interesting part: The placenta implanted in the uterus is not tissue from the mother’s body. It comes from the embryo, and the embryo is genetically different than the mother. Which presents a puzzle…

Since our immune system is designed to kill foreign cells, how can someone get pregnant?

But in today’s world we have created such a clean envirnoment that now the baby doesn’t get the normal exposure that would switch the immune system to Th1, which means baby stays in type 2 for a longer period of time. (This notion is called the “hygiene hypothesis.”)

If the allergen shows up while the baby is in type 2, the immune system makes an antibody called IgG, Immunoglobulin G, and the child will not be allergic to the allergen.

So babies are born with type 2, because that was the type that prevented the rejection of the placenta by the mother. Normally, the baby should get exposed to all kinds of things, especially through breastfeeding, and be inoculated with bacteria. This would switch the system to type 1 to make a normal antibody response.

The increase in babies having an allergic response to allergens is not because of the allergens – it’s befcause babies are not given enough chance to have an infection.

Since our mode of parenting is: “Keep it clean! Sterilize everything! Wash it down with germicide,” and things like that, we’ve created a situation that foments allergies. This is also why kids who grow up with pets are healthier than kids that don’t.

Therefore, it’s really important to recognize that in order for a child’s immune system to be healthy, it must be exposed to bacteria and things like that.

It’s OK if the child gets a little sick-that’s the immune system working!

The body must come in contact with an infection in order for it to create its own immune activation.

What people don’t understand is the immune activation is due to the tonsils that are in the throat. People think tonsils are there to fight infections, but that’s wrong. The tonsils don’t fight infection, they invite infection in! They’re nature’s way of creating an immune response. The tonsils make a recording of everything in the environment that passes by them, which is why infants reflexively stick everything they can into their mouths. This the design of the system – they’re creating an oral vaccine!.

By the time a child is 10 years old he’s tasted everything in the environment. At around the age of 10, the immunne system starts to slow itself down from the hyper-growth state it’s been in. The thymus gland, the immune system’s center of education, starts to get smaller.

The relevance is this: If we protect children too much by the time the immune system starts to slow down at age 10, we reduct their ability to make immune responses.