Why you must STOP drinking Apple Cider Vinegar – or any other Vinegar! 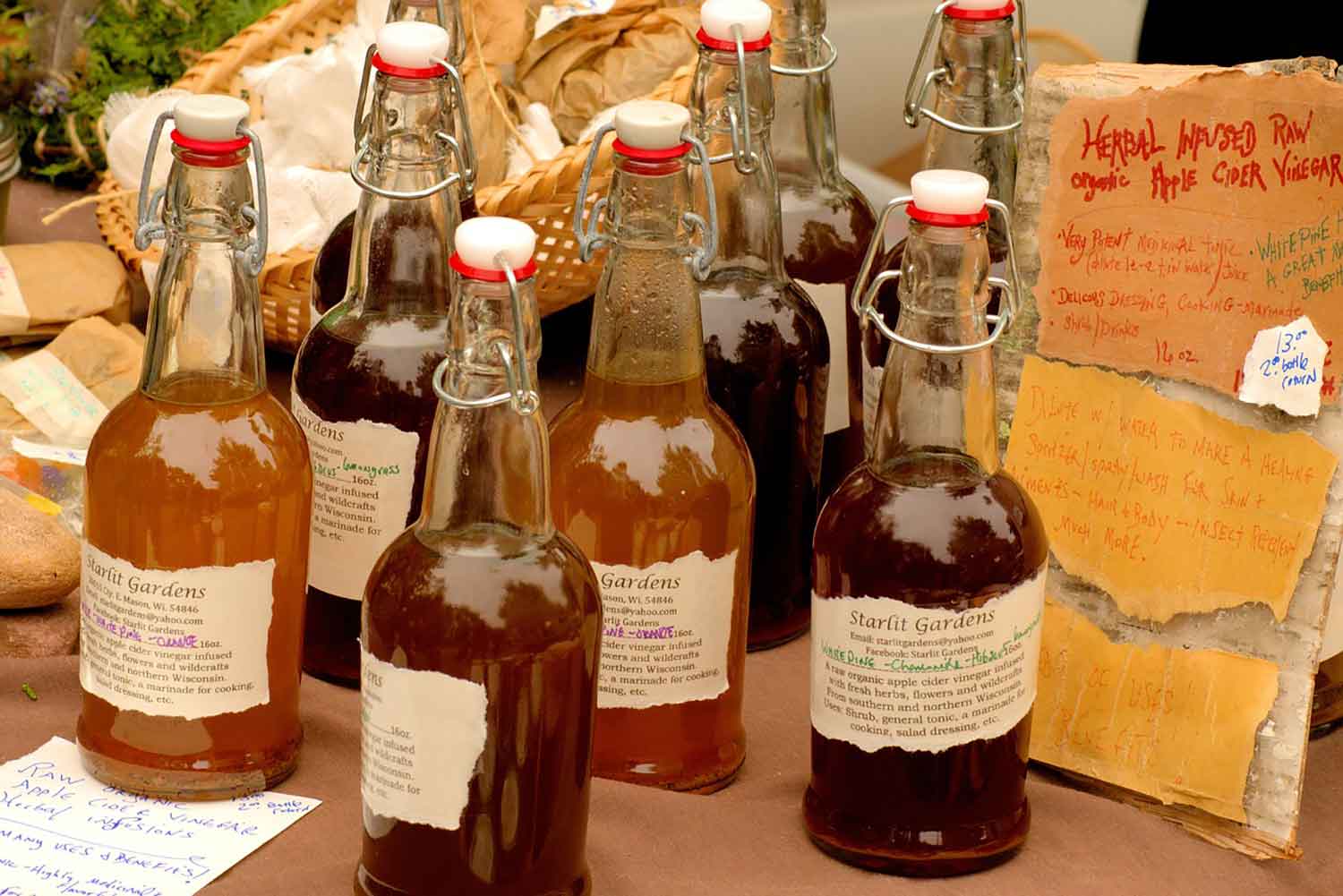 There are many wrong turns you can take when it comes to taking care of your health. The latest fad of drinking apple cider vinegar (ACV) is definitely one of them.

The health reasons touted by the mainstream press for drinking ACV are many: weight loss, lowering blood sugar, fighting off bacteria in the gut are just three of dozens, all of which are supposedly ‘proven by science.’

Yet the incredible rise of internet articles claiming this and that ‘by science’ is a case of the blind leading the blind, totally discarding the overarching fact that any sort of vinegar is highly acidic — and thus damaging to the liver.

Below are the major reasons you should avoid taking ACV internally, along with all other types of vinegar. I realise that many people will want to shout ‘fake’ or ‘fake news’ (sigh) when they read this just because they don’t agree with it, and also because they have an attachment or addiction to ACV.  However, careful analysis of this vital information – plus your own direct experience – should override any such tendency.

Firstly, apple cider vinegar – or ANY vinegar for that matter – is extremely acidic and it pickles the liver. Think of a jar of pickled onions and you’ll have a pretty good idea.

When you unwittingly drink it, your liver cells struggle to stay balanced and perform as they fight for oxygen because vinegar steals oxygen from the bloodstream and the liver. Visualise your liver drowning, gasping for breath!

ACV (like any vinegar) comes into the stomach extremely acidic. The liver must put a halt to it immediately and use its every reserve to try to alkalize or at least neutralize it. The ACV fights back, and its acidic nature is so strong that the stomach loses the battle many times over.

Instead of alkalizing your gut, it does the opposite. It weakens hydrochloric acid and breaks down gastric juices and heads down the pike still acidic. It’s basically an assault on the stomach and intestinal tract.

Listen to your body, rather than believing ‘the science’

Your body is a highly intelligent, living system of energy.  When you purify all of the cells of your body by eating ‘life changing foods’ and also by cutting out the bad stuff (dairy, eggs, wheat etc), you’ll find that you will probably have reactions to those foods you previously thought were totally normal to eat.  Don’t worry, you’re not ‘abnormal’.  Certainly don’t listen to those people who would rather carry on regardless, and have you think that you are abnormal or weird.  Old ways of thinking, being and doing are dying.

Having purified my own ‘energy system’ through many years of yoga and deep meditation, and by choosing to eat a mainly raw, plant-based diet, I also cut out many toxic foods as well, including vinegar… now I find that just an inadvertent taste of it causes my body to have an immediate, adverse reaction, letting me know I’ve just consumed something toxic.

Alcohol, by the way, is also highly toxic for the body, which is why you experience hangover when you drink a lot.  Alcohol, despite ‘what the science says’ would never be willingly consumed by a highly conscious person.  Many people choose not to drink alcohol once they purify their system and start listening to their bodies again.