Nature is amazing: Woodlice remove heavy metals from our soil 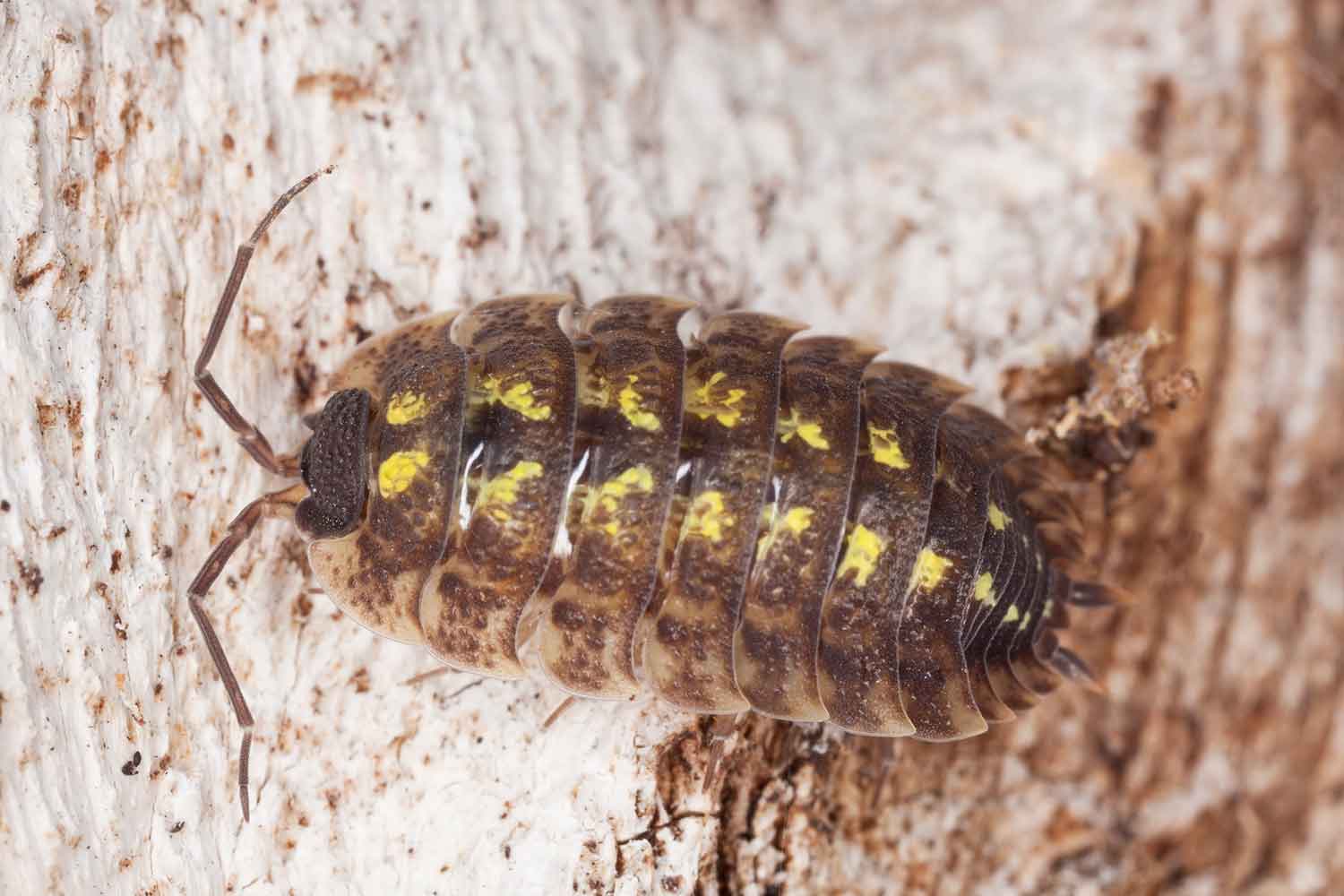 Did you know that the common woodlouse removes heavy metals from our soil, stabilising growing conditions and protecting groundwater?

Turn over a brick or a board that has been lying in the yard for a while and underneath you may find a collection of woodlice scurrying about! Also known as “rollie pollies” or “pill bugs” these grey-colored creatures can be found in many dark, moist environments feeding on decaying matter.

However, these critters aren’t really bugs at all. They are crustaceans and more closely resemble crabs and shrimp, not insects. They are characterised by their ability to roll up into a ball when they feel threatened.  Just try (kindly!) flicking one, and you’ll see this for yourself!

Woodlice are great for gardening, composting

Breeding or collecting woodlice may be an important practice for homesteading and gardening. The guts of these pill bugs contain a number of microbes that help the critter feed on dead, organic matter. By releasing mass quantities of woodlice into a mature garden, one can be assured that dead plant matter is being properly broken down and returned to healthy soil.

Woodlice literally speed up the process of decomposition and circulate the soil. This can be very useful in composting.

Treats for these creatures include fungus and monocotyledonous leaves.

Woodlice also play an important role in the cycle of healthy plant life. They return organic matter to the soil so it can be digested further by fungi, protozoans and bacteria. This process produces a natural supply of nitrates, phosphates and other vital nutrients that plants need to thrive now and in future growing seasons.

However, it’s important not to introduce pill bugs into the garden too early, as they tend to munch on emerging plants. The grey soil workers often live up to three years.

In case you didn’t know, most of us are picking up heavy metals from our environment.

One very unique and highly prized quality that these crustaceans possess is their ability to safely remove heavy metals from soil. For this reason, they are an important tool for cleaning up soil contaminated with pollutants like lead, cadmium and arsenic.

They take in heavy metals like lead and cadmium and crystallize these ions in their guts. The heavy metal toxins are then made into spherical deposits in the mid gut. With this special cleanup property, woodlice survive where most creatures can’t, in the most contaminated sites.

The magic of these creatures reestablish healthy soil and prevents toxic metal ions from leaching into the groundwater. This means pill bugs are also protecting well water from becoming contaminated while stabilizing soils.