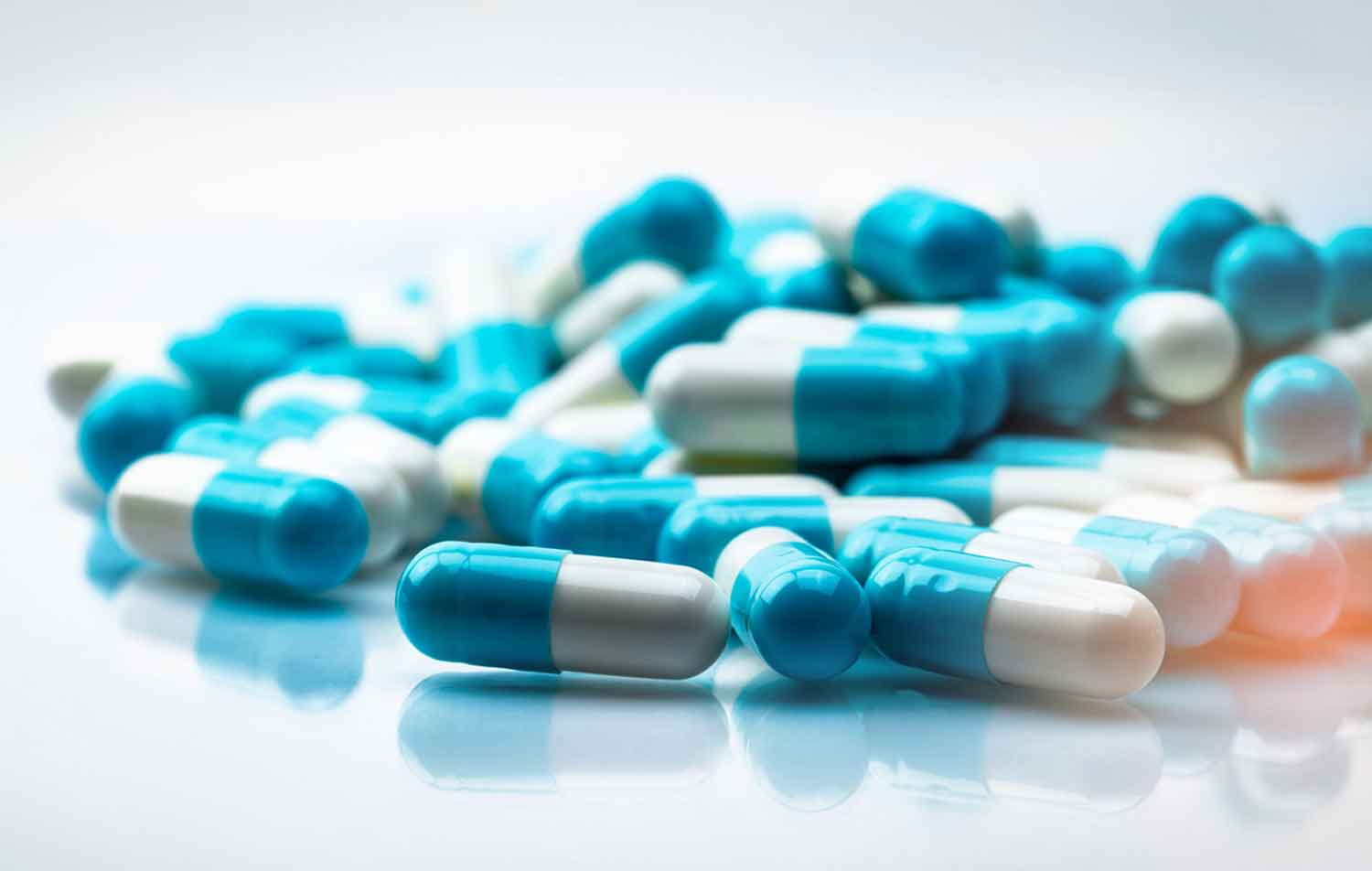 You’ve most likely taken an antibiotic at least once in your lifetime. From treatments for painful strep throat or ear infections as a child, to burning urinary tract infections or itchy skin infections as an adult, antibiotics are amongst the  most highly utilised drugs today – but they also weaken your immune system and lower your defences when you need to fight off other infections.

There’s no one type of antibiotic that cures every infection. Antibiotics specifically treat infections caused by bacteria, such as Staph., Strep., or E. coli., and either kill the bacteria (bactericidal) or keep it from reproducing and growing (bacteriostatic). Antibiotics are specific for the type of bacteria being treated and, in general, cannot be interchanged from one infection to another.

Yet researchers from the University of Virginia have discovered that these drugs interfere with ‘first-line’ immune cells known as ‘neutrophils’, and they also weaken the intestinal barrier which stops invading bugs. As a result, we’re much more susceptible to ‘severe infection’, if we take too much.

Watanabe and his research team wanted to understand the impact of antibiotics on amoebic colitis, a deadly parasitic infection that’s common in developing countries where children are routinely given more than two dozen antibiotic courses before they are two.

They analysed stool samples from children living in the slum districts of Dhaka, Bangladesh, and discovered that those with more severe infections also had less diversity in their gut microbiome.

Taking that observation further, they discovered in experiments on laboratory mice that antibiotics disrupted the mice’s microbiome and reduced the activity of the neutrophils which, in turn, stopped the white blood cells from functioning properly. The intestinal barrier was also compromised.

So, the first thing is remember is not to take antibiotics unless it’s absolutely necessary.  So many people rush to the doctor to get a course of antibiotics prescribed when they don’t really need one.  Boosting their immune system through life-giving foods would be better!

But have we hit the “end of the road” for antibiotics anyway?

The over prescribing of antibiotics is a commonplace occurrence in today’s world but even more worrying is its continued widespread use in animal agriculture.

80% of all antibiotics in the USA are fed to farm animals, not humans. Constant and low doses of antibiotics allow bacteria like E. coli, to evolve and become resistant to the same antibiotics we expect to treat humans with!

A study in Antimicrobial Agents and Chemotherapy, a publication of the American Society for Microbiology, released findings that there are now strains of bacteria that “last resort” antibiotics can’t kill; make no mistake, the persistent and widespread overuse of antibiotics in animal agriculture is causing deadly ‘superbugs‘ to appear – bacteria that is fully resistant to antibiotic treatment.

Imagine being sick in the hospital with a bacterial infection and doctors can’t stop it from spreading. This “superbug” scenario is not science fiction, it’s an urgent, worldwide worry now. Every year, about 2 million people get sick from a superbug, according to the CDC. About 23,000 die.

It’s the proverbial ‘elephant in the room’ that no one really wants to talk about because antibiotics have been so incredibly important to human health to date.

If you eat lots of unhealthy,  non-organic meat, you are unwittingly ingesting antibiotics, and other things, that you don’t need and certainly don’t want in your body.  Over time, this is going to compromise your health in a big way.

If you are serious about your health, energy and body, increase your organic fruit and vegetable intake, and use plenty of disease-fighting fresh herbs. Cut back on meat, and only eat organic meats if and when you do choose to eat it.

For those that are waking up to the truth that meat and dairy is not healthy for the human body, you can try this 30-Day Vegan Challenge.