Learn To Laugh At Yourself 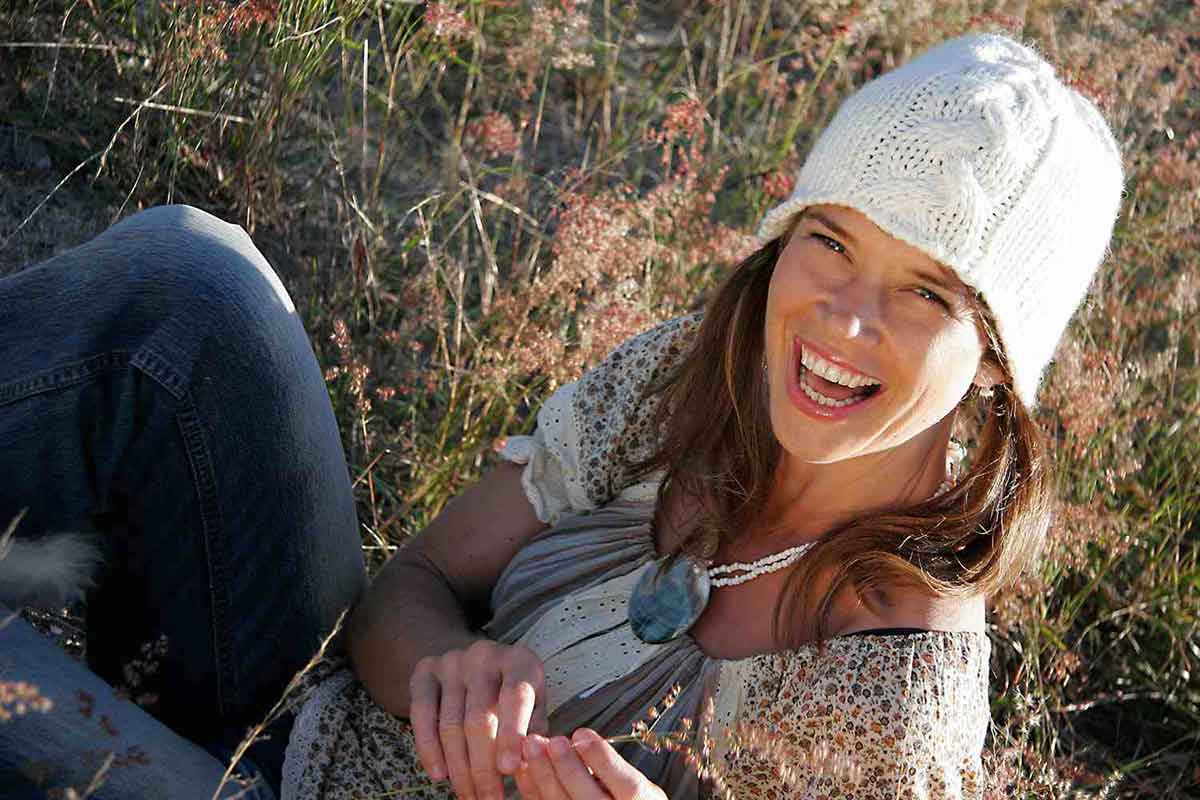 A laughter should be deep and total. This is the medicine that I prescribe for seriousness. You would like me to give you some serious medicine. That won’t help. You have to be a little foolish. In fact, the highest pinnacle of wisdom always carries foolishness in it, the greatest wise men of the world were also the greatest fools.

It will be hard to understand. You cannot think that they can be fools because your mind always divides: a wise man can never be a fool, and a fool can never be a wise man. Both attitudes are wrong. There have been great fools who were very wise.

In the old days, in every king’s court, there was a great fool-the court fool. He was a balancing force because too much wisdom can be foolish, too much of anything can be foolish. Somebody was needed who could bring things back to earth. A fool was needed in the kings’ courts who would help them to laugh, otherwise wise people tend to become serious, and seriousness is an illness. Out of seriousness you lose proportion, you lose perspective. So every king’s court had a fool, a great fool, who would say things and do things and bring things back to earth.

I have heard that one emperor had a fool. One day the emperor was looking in the mirror. The fool came, jumped, and hit him with his feet in the back. The emperor fell against the mirror. He was, of course, very angry and he said, ‘Unless you can give some reason for your foolish act which is more criminal than the act itself, you will be sentenced to death.’

The fool said, ‘My Lord, I never thought that you were here. I thought the queen was standing here.’
He had to be pardoned because he had given a reason that was even more foolish. But to find such a reason, the fool must have been very wise.

Every great wise man-Lao Tzu, Jesus-they have a certain quality of sublime foolishness. This has to be so because a wise man otherwise will be a man without salt, he will taste awful. He has to be a little foolish also. Then things are balanced. Look at Jesus-riding on a donkey and saying to people, ‘I am the Son of God.’ Look at it! He must have been both. People must have laughed: ‘What are you saying? Saying such things, and behaving in such a way….’

But I know that’s how perfect wisdom appears. Lao Tzu says, ‘Everybody is wise, except me. I seem to be foolish. Everybody’s mind is clear; only my mind seems to be murky and muddled. Everybody knows what to do and what not to do: only I am confused.’ What does he mean? He is saying that ‘In me, wisdom and foolishness meet together.’ And when wisdom and foolishness meet together, there is a transcendence.

So don’t be serious about seriousness. Laugh about it, be a little foolish. Don’t condemn foolishness; it has its own beauties. If you can be both, you will have a quality of transcendence within you.

The world has become more and more serious. Hence so much cancer, so much heart disease, so much high blood pressure, so much madness. The world has been moved, forced, towards one extreme too much. Be a little foolish also. Laugh a little, be like a child. Enjoy a little, don’t carry a serious face everywhere, and suddenly you will find a deeper health arising in you-deeper sources of your health become available.

Have you ever heard about any fool who went mad? It has never happened. I have always been searching for a report of any foolish man who went mad. I have not come across one. Of course a fool cannot go mad because to be mad you need to be very serious. I have also been searching to see if fools are in any way prone to be more healthy than the so-called wise. And it is so: fools are more healthy than the so-called wise. They live in the moment and they know that they are fools, so they are not worried about what others think about them. That worry becomes a cancerous phenomenon in the mind and body. They live long, and they have the last laugh.

Remember that life should be a deep balancing, a very deep balancing. Then, just in the middle, you escape. The energy surges high, you start moving upwards.