The Healing Properties of Water – Enhance Your Drinking Water And More! 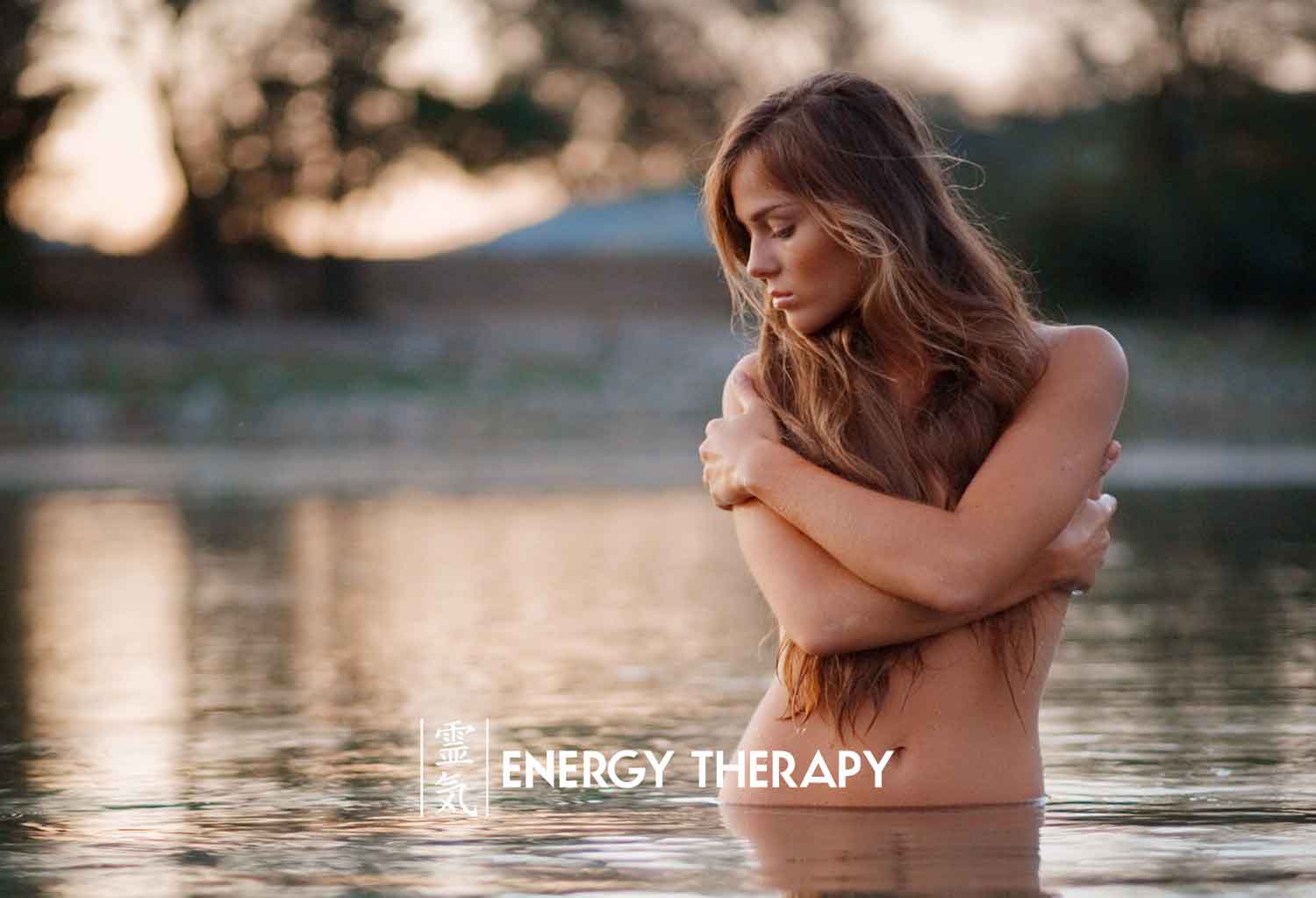 “I readily believe that there are more invisible than visible Natures in the Universe.” ~ Water, Water Everywhere, originally from the Latin Archaeologiae philosophiae by Thomas Burnet (1692).

Water is the most beautiful elixir of life. Captivating and awe-inspiring, water can transform, nourish, and heal. Even more riveting is water’s ability to change it’s fundamental structures based on human thought, different states of consciousness, emotions, and intentions.

The molecular structure of water is H2O. One molecule of water is two atoms of hydrogen and one atom of oxygen that chemically bonds together. It is the most studied liquid on the planet. And it should be – more than 70% of the earth is covered in water, and our bodies contain about the same amount.

Water is an abundant compound that is colorless, transparent, and usually odorless (unless it contains a number of sulfur compounds), and liquid at room temperature.  Water can transform thermodynamically (based on heat energy) into states of solid, liquid or gas. Some see it as simply H2O, while others see more than just the molecules, as we will later visit.

Water makes up at least 5% and up to 95% of every cell and is most commonly found in the range 65% to 75%. Water contains natural and organic minerals, such as (naturally derived fluoride from lava that hardened over millions of years ago) calcium, potassium, magnesium, manganese, iron, and sodium. These minerals, also known as salts, or electrolytes, help the body to replenish quickly especially when minerals are lost when sweating occurs after an exercise regime. And it is important to note there are two distinct differences in fluoride: one is natural, and the other is an artificial form of fluoride that is in tap water called hydrofluoric acid (which has a very low pH as seen in Figure 1.1).

Salt is a building block of human life. Terrestrial life emerged from the sea approximately 300 million years ago—and terrestrial life carried all that salty seawater along with it. Biologists believe the human body’s natural salt levels reflect the levels found in the earth’s oceans all those millions of years ago.

It is important to drink mineral water as most bottled or tap waters contain no minerals so when you drink them, it actually strips the minerals already in your body, making you feel fatigued and less hydrated.

To greatly impact your health, you need to think about the health, environment and spiritual levels all at once. It is important to think about the known behavior of water so that you may biohack the quality of water manually when you do not have access to natural spring or well water. Thus, I created four sections for you to explore: drinking water, water in our environment, oxygen in our water, and the spiritual aspect of water.

Drinking fresh well, mineral or spring water can have positive psychological, neurological, and biological effects compared to drinking tap water. Tap water can contain a host of pharmaceuticals, additives, and chemicals that are not good for your health. A Berkey filter is one of the best water filters out there for tap water (since I researched filters back in 2013), and Erin Brockovich agrees. A Berkey filter is also the only filter that filters out the unnatural additive fluoride.

After you filter your tap water, adding raw Himalayan salt and organic lemon juice to the water will enhance the electrolyte balance. Blood cells and internal organs swim in a sea of salt water, so regular salt intake is critical for metabolism, physiology, and hydration. Also, adding a pinch of baking soda to tap water will help neutralize the pH balance. The pH of most pure water is around 7, and tap water can be closer to 5.9 and 6 on the pH chart. Illness and disease can form since your cells need a neutral pH to thrive, communicate, replicate, and survive.

And just remember that every number of the pH chart goes up by intervals of ten. For example, a pH of 6 is ten times more acidic than a pH of 7; and a pH of 8 is ten times greater than a pH of 7, which is more basic. So every degree of pH, even 6 pH vs. 6.5 pH, is very important.

Oxygen in Water: An Environmental View

As sea water increases in temperature, the amount of gas that dissolves in it decreases. For example, the warm waters of the Gulf of Mexico have considerably less oxygen than the cold waters of the Arctic. Although, due to climate change, the Arctic polar ice caps has become a sore spot for “heated” discussion. The rise in water temperature of the Arctic is affecting all marine life because there is less oxygen in the water.

Freshwater habitats tend to have even more oxygen than both cold and warm oceans. These include rivers, white-water rapids, waterfalls, and streams have the most oxygen since they are not as deep, and they usually contain large quantities of air bubbles because water is more likely to splash against rocks while going downstream—air is continually mixing with water.

The Health Benefits of Oxygenation

The Spiritual Dimension of Water

After being subjected to Mozart or positive words spoken or written such as ‘Love,’ the water turns into beautiful snowflake crystals.

However, when the water is being subjected to cursing and heavy metal music or words such as ‘hate,’ the drop of water freezes into a distorted snowflake. In this case, we can say our thoughts, attitudes, and emotions profoundly impact the environment. It is best to think good thoughts and say nice words, as simple as it is. Having good intentions in our words and actions positively impacts the Earth and our health.

Do you want to drink water that has been subjected to high vibrations (Love, Gratitude, Appreciation) or lower vibrations (Hate, Anger, Disgust)? You have the power by pure intention to meditate on every glass of water you drink –  for your spiritual health and your physical health.

Associated Press
Chloryphyll
Cleveland.com
What the Bleep Do We Know?
NYC CAAF