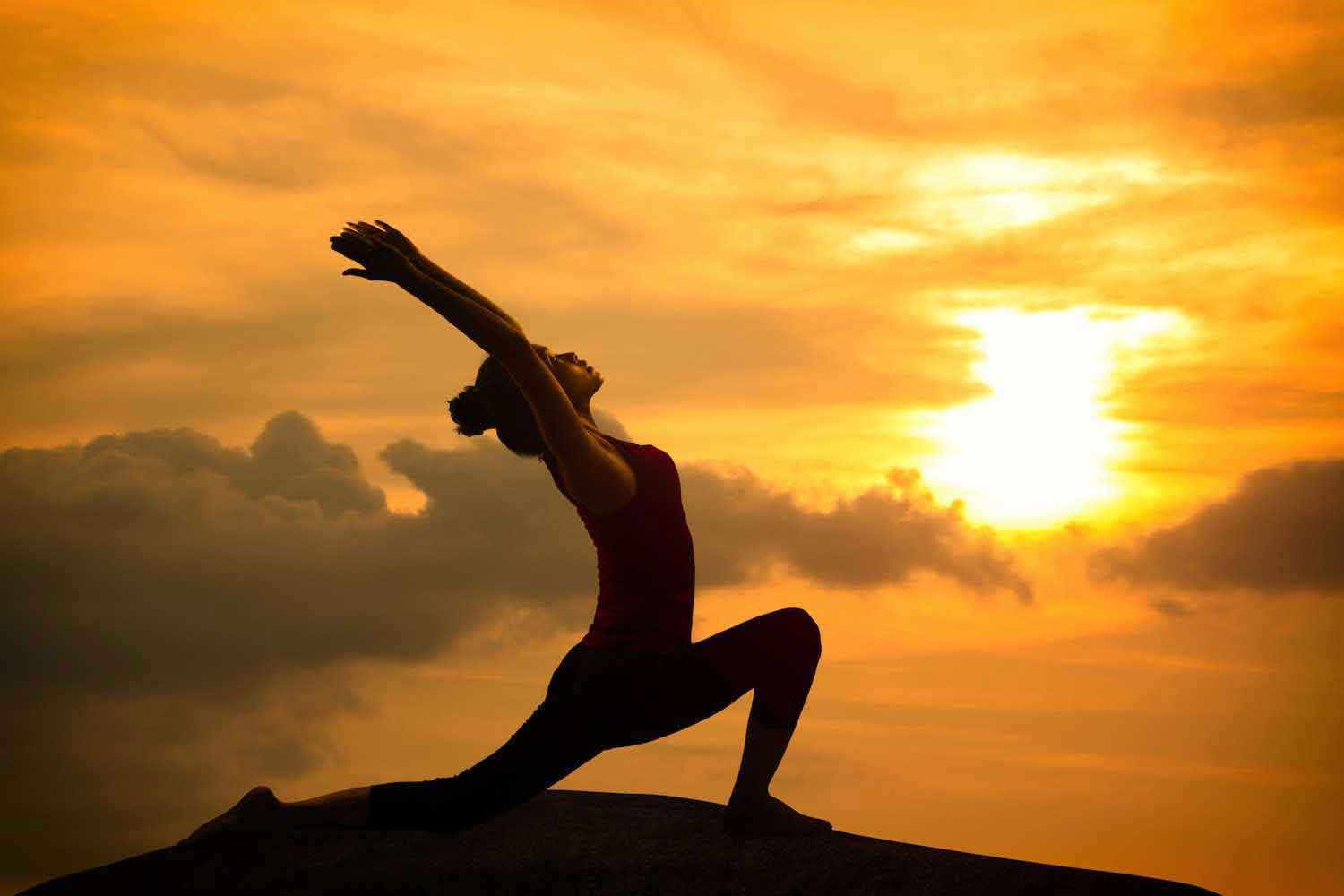 No other animal on Earth is such a problem, an anxiety, a tension, a disease, an illness, in the way man is. And this condition itself has given man all growth, all evolution, because “disease” means that one cannot be happy with where one is; one cannot accept what one is. This disease itself has become man’s dynamism, his restlessness, but at the same time it is his misfortune also, because he is agitated, unhappy, and he is suffering.

No other animal except man is capable of becoming mad. Unless man drives some animal insane, it does not go mad on its own—does not become neurotic. Animals are not mad in the jungle, they become crazy in a circus. In the jungle, the life of an animal is not warped; it becomes perverted in a zoo. No animal commits suicide; only man can commit suicide.

Two methods have been tried to understand and cure the disease called man. One is medicine, the other is meditation. Both these are treatments for the same disease.

It will be good to understand here that medicine considers each disease in man separately—an approach of analysis of the part. Meditation considers man as a whole a disease.

Meditation considers the very personality of man as the disease. Medicine considers that diseases come to man and then they go—that they are something alien to man. But slowly this difference has diminished and medical science too has started saying, “Do not treat the disease, treat the patient.”

This is a very important statement, because this means that disease is nothing but a way of life which a patient lives. Every man does not fall sick in the same fashion. Diseases also have their own individuality, their personality. It is not that if I suffer from TB and if you also suffer from TB, we both will be patients of the same kind. Even our TBs will present themselves in two forms, because we are two different individuals. It may also happen that the treatment that cures my TB does not bring about any relief to your TB. So deep down the patient is at the roots, not the disease.

Medicine catches the diseases in man very superficially. Meditation gets hold of man from deep within. In other words it can be said that medicine tries to bring about the health of a person from the outside; meditation tries to keep the inner being of a person healthy. Neither can the science of meditation be complete without medicine, nor can the science of medicine be complete without meditation, since man is both body and soul.

For thousands of years man has thought that the body and the soul of a person are separate entities. This thinking has given rise to two very dangerous results. One of the results was that some people considered that man was only the soul and they neglected the body. Such people brought about developments in meditation but not in medicine—medicine could not become a science; the body was totally disregarded. In contrast, some people considered man as only the body and negated the soul. They did a lot of research and development in medicine but no steps towards meditation.

But man is both at the same time. I am also saying that this is a linguistic mistake: when we say both at the same time, it gives the impression that there are two things but connected together. No, in fact the body and the soul of man are two ends of the same pole. If it is seen in the right perspective, we will not be able to say that man is body plus soul—it is not so. Man is psycho- somatic or somato-psychic. Man is mind-body or body-mind.

According to me, that part of the soul which is within the grasp of our senses is the body, and that part of the body which is beyond the grasp of the senses is the soul. The invisible body is the soul, the visible soul is the body. They are not two different things, they are not two separate entities, they are two different states of vibrations of the same entity.

Actually, this notion of duality has harmed mankind badly. We always think in terms of two and land up with problems. Initially we used to think in terms of matter and energy; now we do not. Now we cannot say that matter and energy are separate. Now we say that matter is energy. The reality is that use of the old language is creating difficulties. Even to say that matter is energy is not right. There is something—let us call it X—which seen on the one end is matter while seen on the other end is energy; they are not two. They are two different forms of the same entity.

Similarly the body and the soul are two ends of the same entity. Illness can begin from either of the two ends. It can start from the body and reach to the soul; in fact, whatever transpires in the body, its vibrations are felt in the soul. That is why sometimes it happens that a man is physically cured of a disease but still he goes on feeling ill. The disease has left the body; the doctor says there is no disease, but the patient still feels ill and refuses to believe that he is not sick. All the various investigations and tests indicate that clinically everything is alright, but the patient keeps on saying that he does not feel well.

The science of medicine has so far not been able to achieve anything in the dimension of what health is.

No, the science of medicine has not been able to say so far what health is. It can only tell us what disease is, naturally. There is a reason for it. The reason is that the science of medicine only grasps from the outside, only grasps the bodily manifestations—from the outside only the disease can be grasped. Health can be grasped only from that which is within the man, his innermost being and his soul. In this respect the Hindi word swasthya is really wonderful. The English word “health” is not synonymous with swasthya. Health is derived from healing; illness is associated with it. Health means healed—the one who has recovered from illness.

Swasthya does not mean that, swasthya means the one who has settled within himself, the one who has reached himself. Swasthya means the one who is able to stand within himself, and that is why swasthya is not just health. Actually there is no word in any other language in the world comparable to the word swasthya. All the other languages of the world have words which are synonyms either with disease or with no-disease. The very concept of swasthya that we carry is that of no-illness. But having no-illness is necessary but not enough for swasthya. Something else is required—something from the other end of the pole, from our inner being. Even if a disease starts from the outside, its vibrations are echoed all the way to the soul.

Suppose I throw a stone in a calm lake: the disturbance occurs only at the place where the stone hits the water, but the ripples produced reach the banks of the lake where the stone did not hit. Similarly, whatever happens to our body, its ripples reach the soul. And if clinical medicine treats only the body, then what will happen to those ripples which have reached far away to the banks? If we have thrown a stone in the lake and if we concentrate only at the place where the stone has hit the water and settled down, then what will happen to all those ripples which now have their own existence independent of the stone?

Once a man falls ill, the vibrations of the disease enter the soul, and that is why often the disease persists even after the body has been given the treatment and is cured. This persistence of the disease is there because of its vibrations which echoed all the way to the innermost being of the person and for which medical science has no solution so far. So medical science will always remain incomplete without meditation. We will be able to cure the disease but we will not be able to cure the patient. Of course, it is in the interest of the doctors that the patient is not cured; that only the disease is cured but the patient should always come back!

The disease can also originate from the other end. Actually, in the state in which man is, the disease is already present there. In the state in which man is, there is a lot of tension present within him. I have already said before that no other animal is dis-eased in this manner, is restless in this manner, is in such a tension—and there is a reason for this. No other animal’s mind has this idea of becoming something else. A dog is a dog; it does not have to become one. But a man has to become a human being, he is not one already. That is why we cannot say to a dog that he is a little less dog. All dogs are equally dogs. But in the case of man, we can reasonably say to a man that he is a little less man. Man is never born in his completeness.

Man is born in an incomplete state; all other animals are born in their completeness.