7 Facts About Depression That Will Blow You Away! 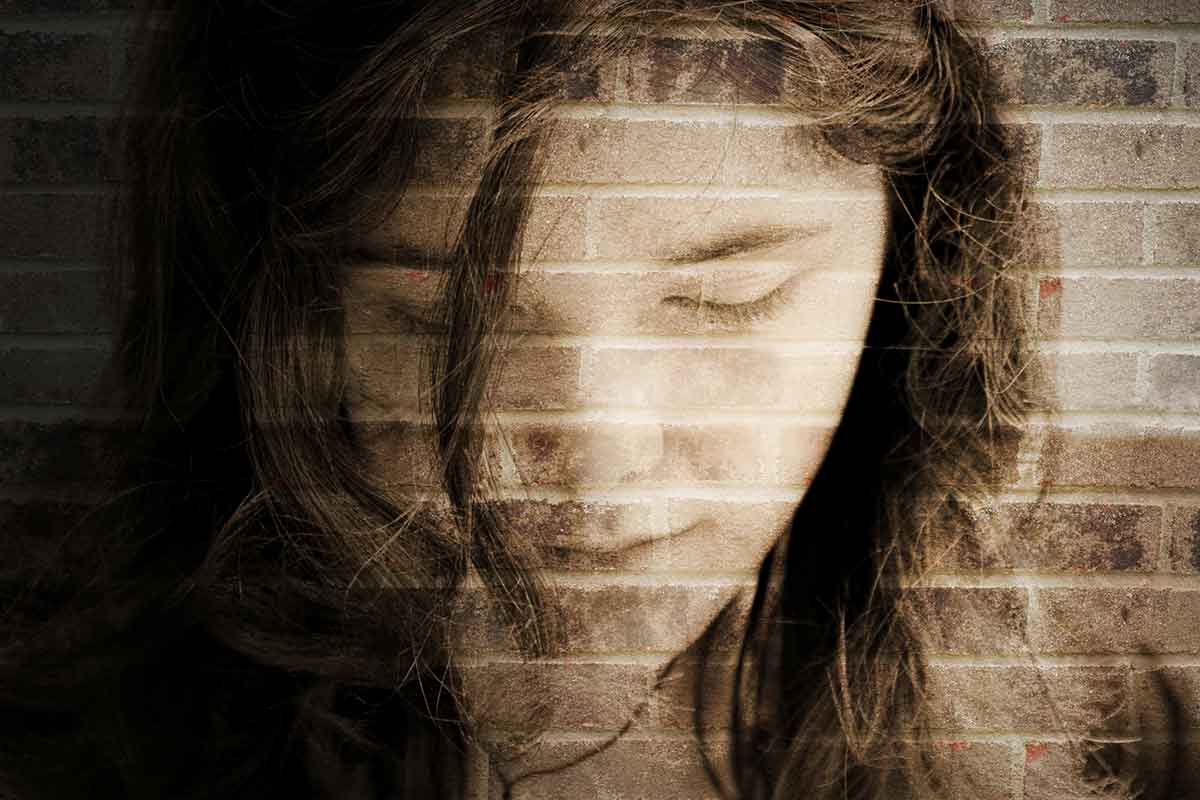 A silent tragedy in the history of modern health care is happening right now in America and worldwide, but no one is talking about it.

We have been told a story of depression: that it is caused by a chemical imbalance and cured by a chemical fix – a prescription. More than 30 million people in America alone take antidepressants, including one in seven women (one in four women of reproductive age). Millions more are tempted to try them to end chronic, unyielding distress, irritability, and emotional “offness” – trapped by an exhausting inner agitation they can’t shake.

It is time, even according to leaders in the field, to let go of this false narrative and take a fresh look at where science is leading us. The human body interacts in its environment with deep intelligence. Your body creates symptoms for a reason.

Depression is a meaningful symptom of a mismatch, biologically, with lifestyle – we eat a poor diet, harbor too much stress, lack sufficient physical movement, deprive ourselves of natural sunlight, expose ourselves to environmental toxicants, and take too many drugs. Inflammation is the language that the body speaks, expressing imbalance, inviting change. We usually suppress these symptoms with medication but that is like turning off the smoke alarm when you have a fire going on. Let’s get the facts straight: