New Ways to Effectively Treat and Heal Cancer Are Being Suppressed by the FDA! 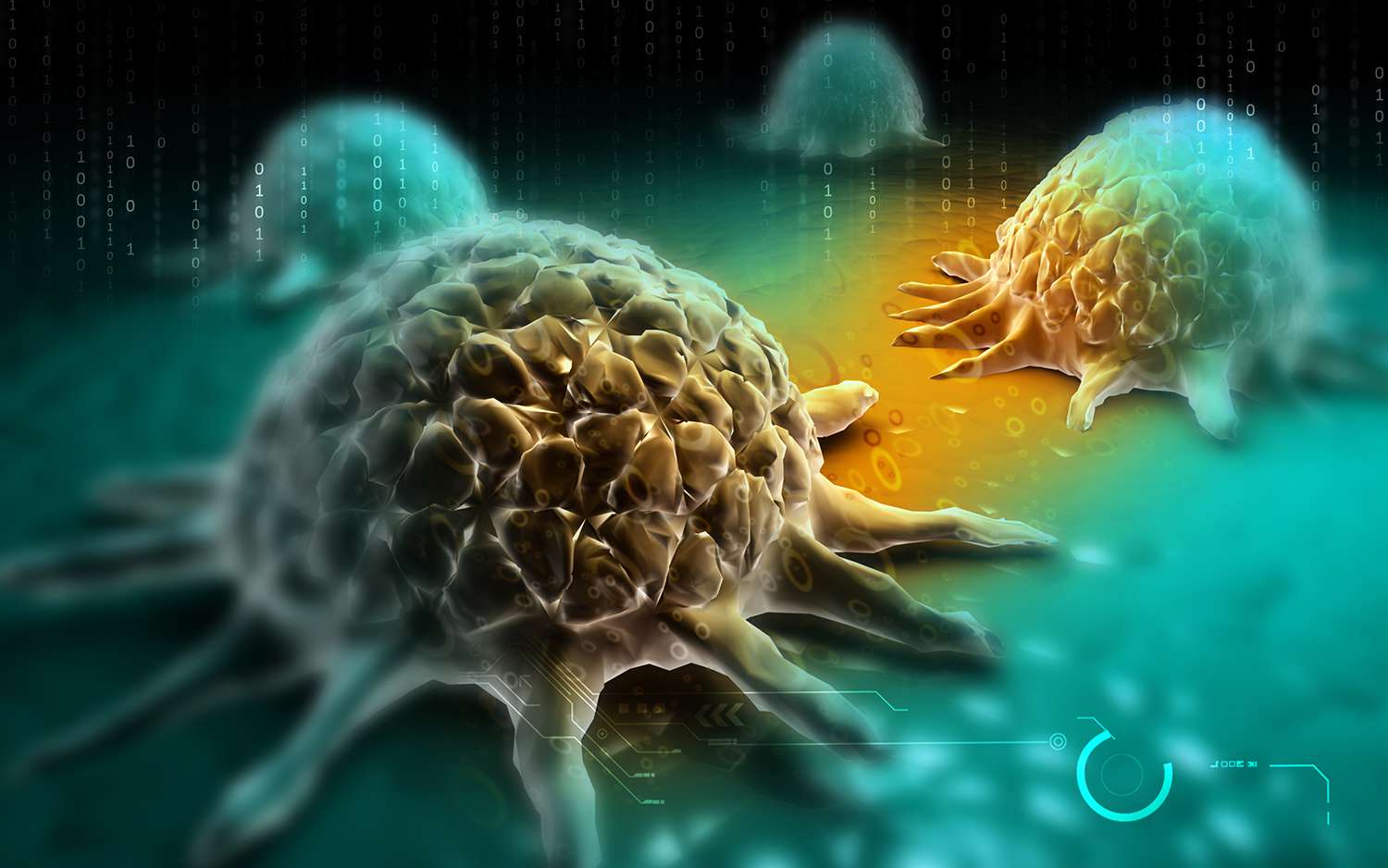 Have you heard of Dr. Stanislaw Burzynski and his extraordinary work in the field of cancer prevention and treatment?

Alongside the pioneering efforts of Rick Simpson, work, and life story, is hugely important to humanity at the present time, where we are on the verge of smashing through a worn-out medical belief system – and a corrupt one at that!

Dr. Burzynski is officially recognised as the discoverer of antineoplastons — a protein component, known as peptides, proven to have a twofold role in cancer prevention and treatment:

‘The human body has ‘molecular switches’, some of which turn off oncogenes, and others which turn on tumor-suppressor genes. These switches are called antineoplastons…’ Dr. B

Yet, shockingly, his pioneering work has been repeatedly and maliciously attacked by an entrenched medical and bureaucratic system that cares more about making profits (from people’s pain and suffering) than actually helping people get better, even though it would like all of us to continue to believe that it really does care!

The collective, ingrained belief structure that ‘doctor knows best’ must be called into question when we look at a system that does not allow for real progress. Currently, the cancer industry does not seem to want to admit that there is a real possibility of healing cancer today, whether that is from Dr. Burzynski or from Cannabis Oil.

We now know that the US Government — firmly in bed with the pharmaceutical giants — tried to destroy all scientific data from 40 years ago proving that the naturally occurring plant Cannabis was highly effectively in the treatment of cancer. So, is it any surprise that it has also tried to suppress this information on Antineoplastons, calling it “fraudulent” and “dangerous” all the while ignoring the self-evident dangers of chemotherapy and radiation therapy, which have appalling success rates.

Antineoplastons effectively mean the death of the mainstream model of “cut, poison, drug and burn” – and the mainstream pharmaceutical companies know it!

Charities dealing with cancer, and hospitals and clinics specialising in chemotherapy and radiation therapy also know it, so nobody wants to say anything that could jeapordise the status quo. Thousands of jobs would be affected, and the entire industry would have to radically adapt or go out of business.

Ultimately, we can say this ongoing suppression of information is truly down to a fear of survival.  Those caught up in the system have become complacent or greedy, not caring to admit that their continued silence — not to mention outright attack — is mainly down to the fact that they would lose their jobs and have to start over.

Dr. Burzynski’s research is fascinating and it deserves the right kind of attention. Only human ignorance will continue to condemn research that saves lives!

Dr. Burzynski is clearly no fraud but nonetheless he has seen himself repeatedly attacked and persecuted for his ongoing research and administering care to cancer patients, simply because it goes against the status quo, and threatens the entire system as it currently stands.

Dr. Burzyski points out the painfully obvious to those willing to listen: ‘the entire [orthodox] approach is totally wrong… without really looking at what is causing cancer, without looking for the genetic signature of the cancer – [it’s a] terrible waste, waste of resources, a terrible waste of human lives because in the meantime these patients obviously will not respond and they could respond if they would be given good medicine, It’s a totalitarian approach [that is] good for the pharmaceutical companies because they will make billions of dollars but of course bad news for patients.”

The fact that Dr. Burzynski has achieved all this despite decades of opposition and even attempted criminal prosecution by the FDA, and numerous and wholly unnecessary administrative obstacles repeatedly placed in his path by the Texas Medical Board, is testament to the integrity of his work, and his desire to make a real difference in the lives of his patients.

In 1995, Congressman Richard Burr, FDA Oversight and Investigations Subcommittee Hearings, exclaimed, ‘it constitutes nothing less than one of the worst abuses of the criminal justice system I have ever witnessed.’

Today, the ‘witch trial’ of Dr. Burzynski continues in broad daylight… but what has been done about the abuse of the criminal justice system?

Have those responsible been brought to account? Obviously not!

To get informed, watch this 3 minute movie trailer by Eric Merola, from 2010:

“Eric Merola’s ‘Burzynski’ charts how a Texas medical doctor and biochemist developed Antineoplastons… only to bring down the full force of the medical establishment, which has laid assault to him in the most stupefying, devious and costly manner.” LA times

You can download the full movie from www.BURZYNSKIMOVIE.com – or from the iTunes store.

When will we collectively wake up and demand real change, rather than blindly going along with a corrupt status quo that serves the interest of the few, and denies the interests of the many – even to the point of actually contributing to deaths!!

2 responses to “New Ways to Effectively Treat and Heal Cancer Are Being Suppressed by the FDA!”